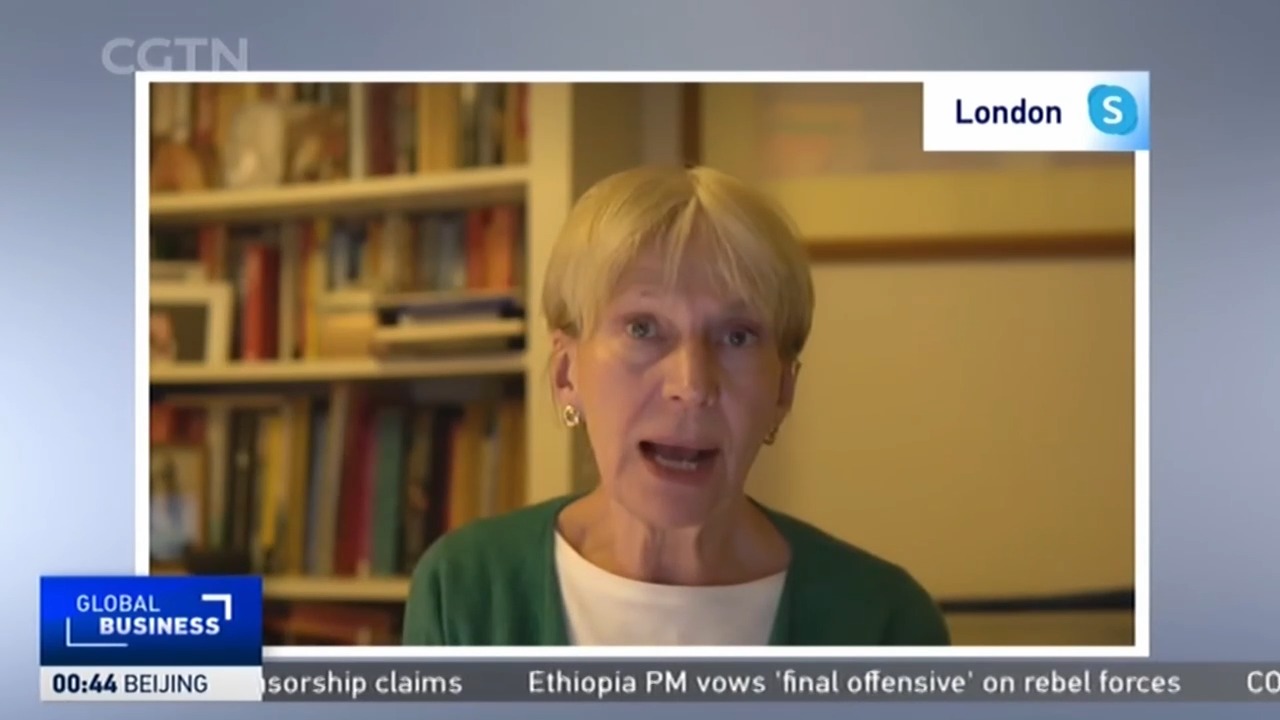 China's plan to ban single-use plastics in less than five years' time is welcome but will be challenging, says Isabel Hilton, the CEO of China Dialogue.

Hilton hailed China's "high capacity for control of its economy," but stressed that the process would be incremental. "I think what is probably more likely to happen is that there'll be an impressive drop in single-use plastics, but it'll be quite hard to eliminate it entirely," she said.

Hilton also called for more international coordination in addressing plastic waste, including stopping the practice of exporting it to other countries – China recycled around half of the U.S.'s recyclable plastics in 2015, according to The Environmental Protection Agency. But has since clamped down on the process.

Earlier this year, China announced plans to ban non-degradable plastic bags in places such as supermarkets and in the country's food delivery services. The ban is expected to be enacted nationwide from 2025.

With the world's largest population, China produces the largest quantity of plastic, at nearly 60 million tons, while the UK and U.S. produce more plastic waste per person than any other major countries, exporting waste to other countries.

For Hilton, "the export of waste really has to stop," but the real issue is single-use plastics and the lack of recycling. Protests against plastic waste have been held across the world. /AP Photo/Ben Curtis/File

Protests against plastic waste have been held across the world. /AP Photo/Ben Curtis/File

Plastic waste has been an unavoidable outcome of the production of personal protective equipment (PPE) developed in the fight against COVID-19.

China Dialogue is a London-based non-profit organization dedicated to a better understanding of China's environmental challenges.