Jim O'Neill created the term BRICS: What does he think two decades on?
Catherine Newman 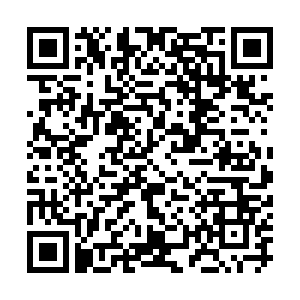 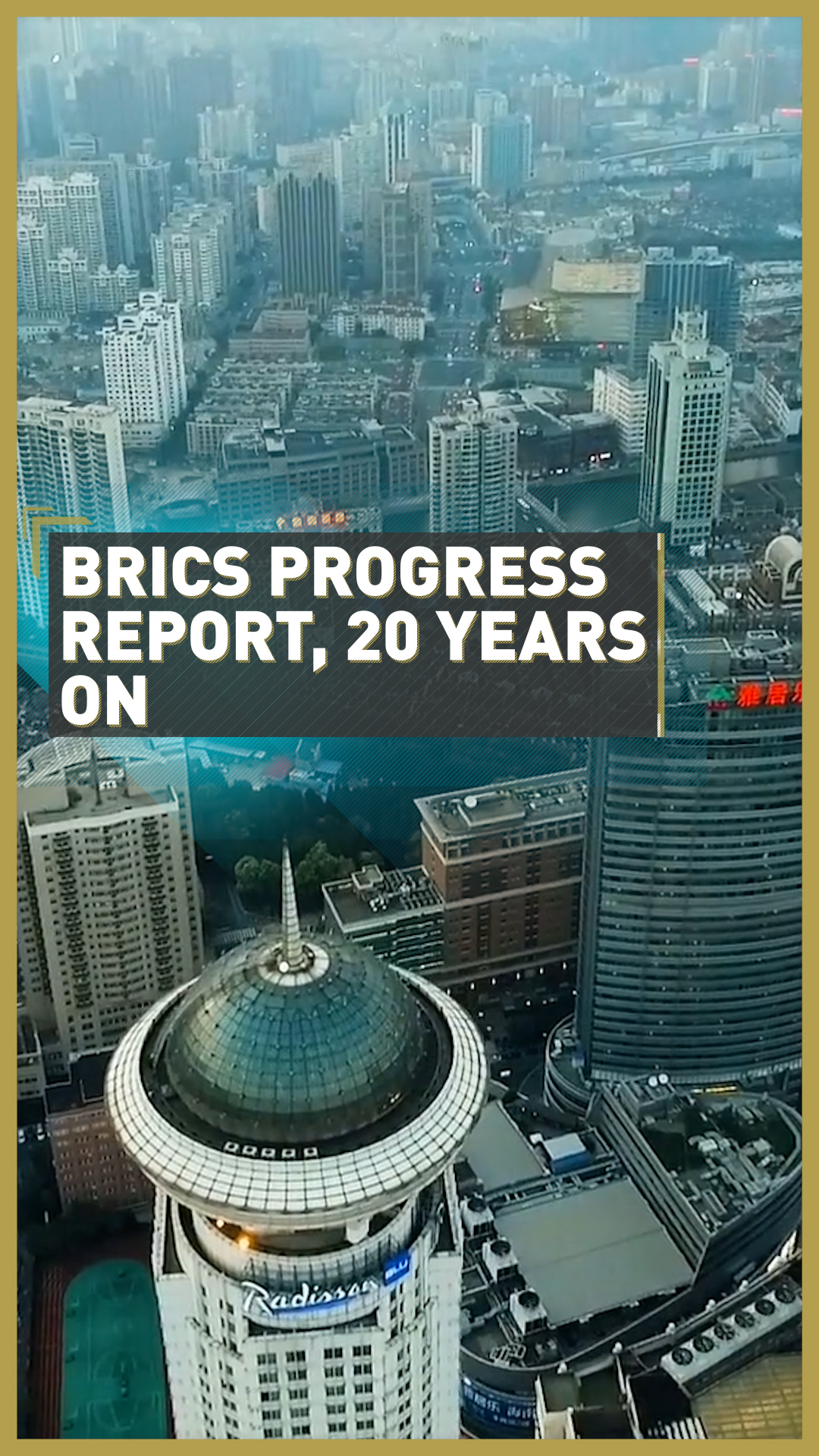 Leaders of BRICS, the five major emerging economies of Brazil, Russia, India, China and South Africa, met via video link on Tuesday to discuss endorsing a counterterrorism strategy and the coronavirus pandemic.

Other topics on the agenda included the post-coronavirus economy recovery strategy and cooperation in public health.

The summit this year was originally planned to be held in St Petersburg, Russia, in July but was postponed because of the COVID-19 pandemic.

CGTN Europe spoke to Jim O'Neill, the economist who coined the term BRICs, which became known as BRICS in 2010, to include South Africa.

O'Neill says that compared with 20 years ago, the BRICS are increasingly dominated by the role of China.

"China is twice the size of all the other BRICS countries put together, and that's partly because China has done, by and large, so well over the whole of those 19 years. But also reflects that some of the others, particularly Brazil, Russia and South Africa, have done so poorly."

O'Neill said this has been a structural trend but is also a result of the pandemic. He added that as the world struggles with the coronavirus, China's economic recovery has been increasingly robust, while the other nations in the bloc are struggling.

The BRICS, collectively, are about four times bigger than they were 19 years ago, which is mainly due to just two countries, India and "especially China," he says.

South Africa is slightly bigger than it was when it joined the grouping, but despite good growth in the first 10 years, Brazil and Russia's share of global GDP is back to where it was when O'Neill created the acronym.

"Sometimes, because of this, I jokingly say maybe I should have called it 'ICS,'" says O'Neill.

The BRICS, excluding South Africa, all have large populations and the economist says because of this, he often wondered about the wisdom of including the nation.

"It's a relatively small country population-wise and as I have said many times over the past decade, China creates another South Africa every three months, in fact, it probably creates one nearly every two months these days."

O'Neill goes on to say that he is "not quite sure, economically, how South Africa justifies its presence."

"Even in an African context, it's questionable, Nigeria probably would be more suited because it's bigger and it has a population that is similar to that of Brazil and its dynamics are improving dramatically."

With regard to recent India-China challenges surrounding border disputes in the Himalayas, O'Neill says "it is a shame."

He adds: "Given the population size of India and China and India's dynamics of its population, if India and China truly cooperated, the potential positive consequences just between those two would be enough to have a huge impact on both countries and the world economy."

So, what does the post-pandemic future look like for BRICS?

O'Neill says that because of the recent positive news on COVID-19 vaccines, he believes there will be very strong economic expansion "around the world."

The economist also says there is a big difference between discovering vaccines and administering a vaccination, but when those countries that have been most heavily impacted by the pandemic do have access, it will be highly important in causing their growth to "rebound sharply."

"I suspect even for the likes of Brazil and Russia, which have had such a disappointing decade, because the commodity markets are going to start improving again, and we've already seen sign of it, even their growth performance might pick up."

"There are Russian vaccines, they work, they work effectively and safely ... it's very important to unite for the mass production of these products into wide circulation," Putin said.

Putin said Russia has agreements in place with India and Brazil to conduct clinical trials of its Sputnik V coronavirus vaccine, in addition to manufacturing agreements with China and India.