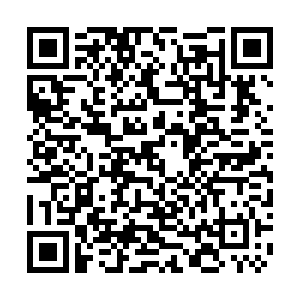 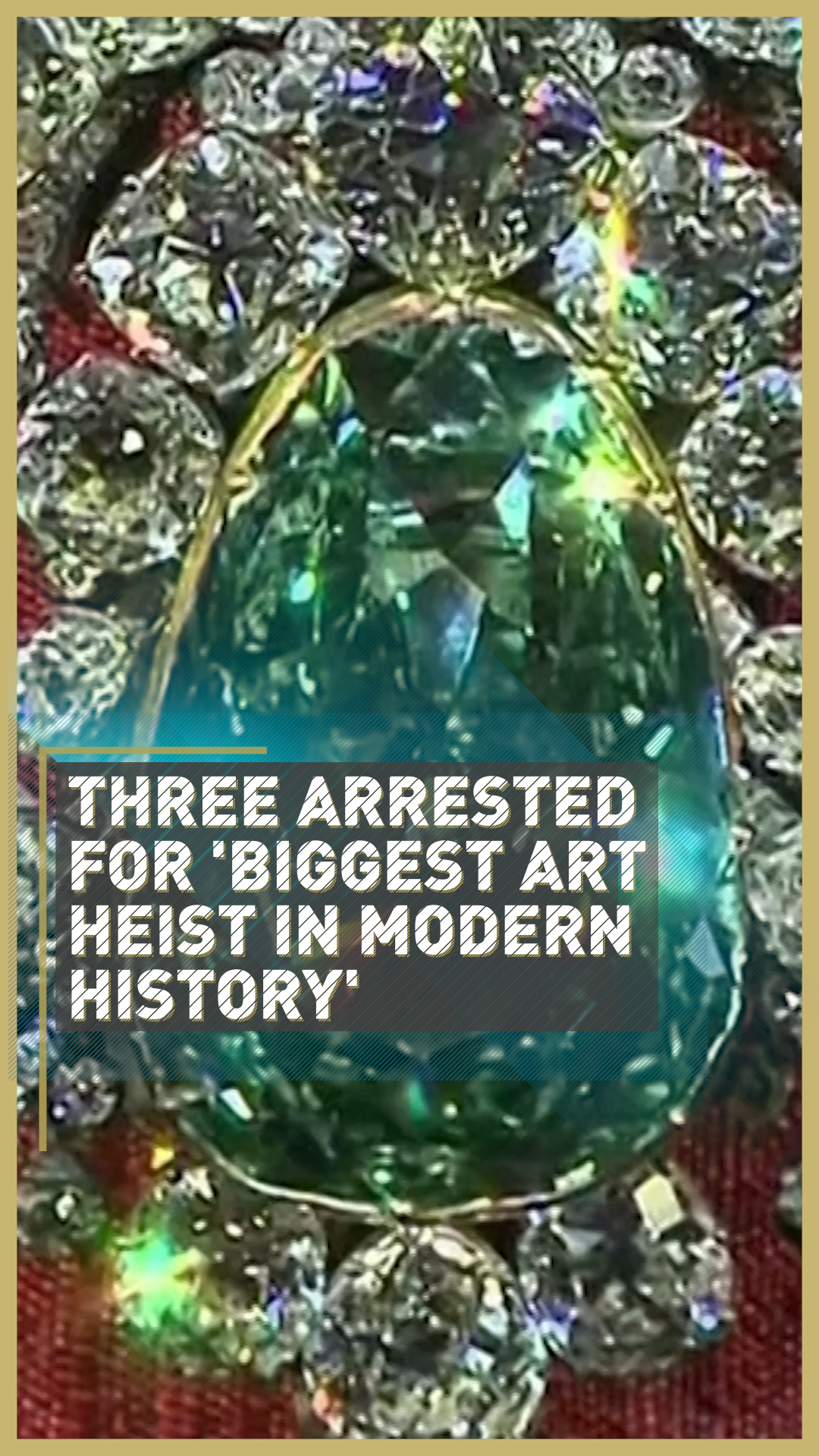 The Green Vault museum in Dresden was hit on November 25, 2019, with local media calling the robbery the "biggest art heist in modern history."

Among the haul, the thieves stole items of jewelry that belonged to the 18th century Saxon ruler Augustus the Strong.

The stolen objects included a sword featuring a hilt encrusted with nine large and 770 smaller diamonds and a shoulder piece that contained the famous 49-carat Dresden white diamond. The total value of the haul was reported as more than $1 billion by German newspaper Bild.

On Tuesday, around 1,600 police officers and investigators began raids on 18 locations in the Neukolln borough of Berlin and arrested the three suspects.

Germany's police force had offered a reward of more than $500,000 for information on the heist.

In a statement, police and prosecutors said: "The measures today are focused on the search for the stolen art treasures and possible evidence, such as data storage media, clothing and tools." 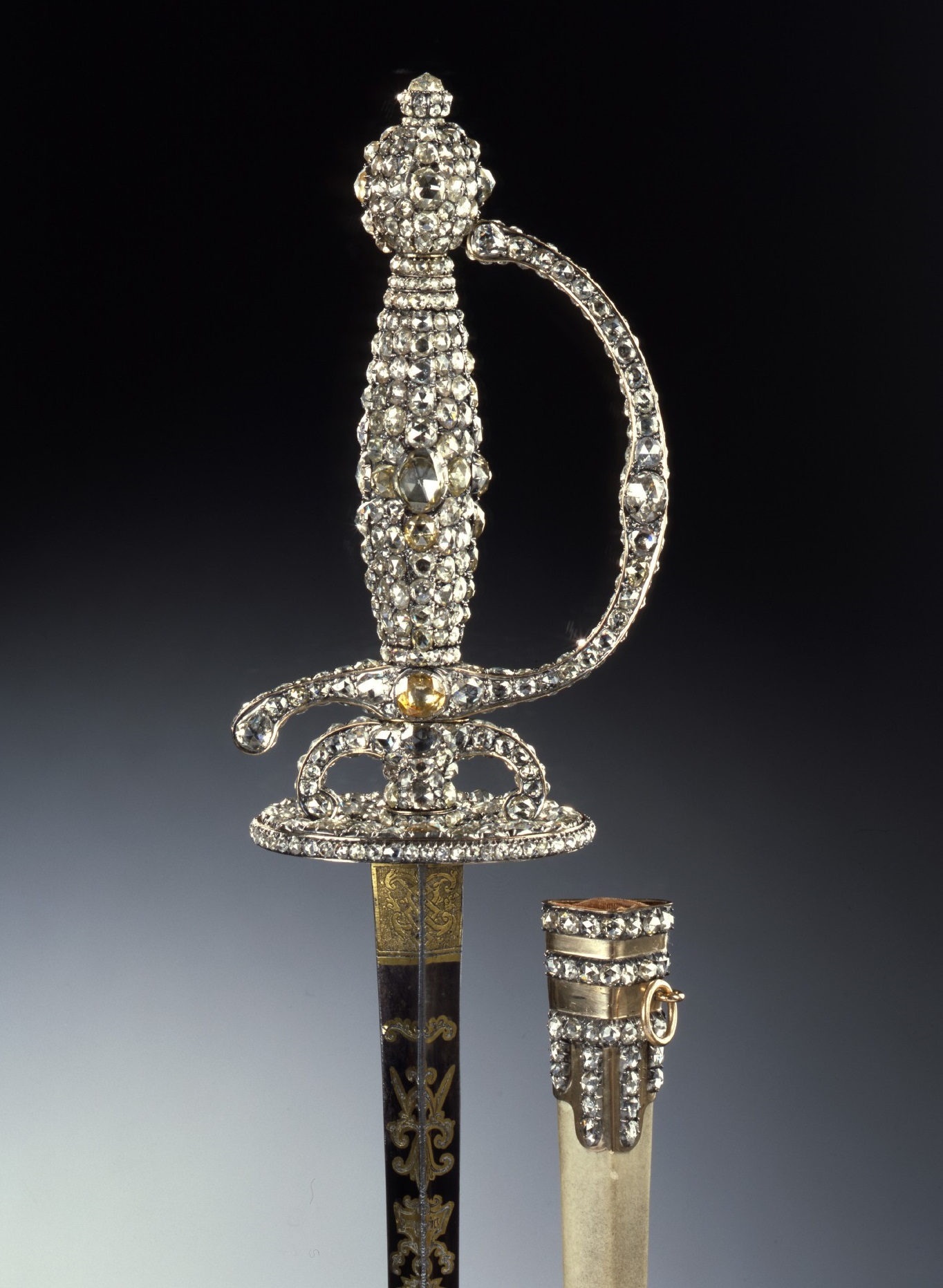 The stolen jewels amount to more than $1 billion. /AFP/

The stolen jewels amount to more than $1 billion. /AFP/

Police did not name the three suspects they arrested but said they were German citizens.