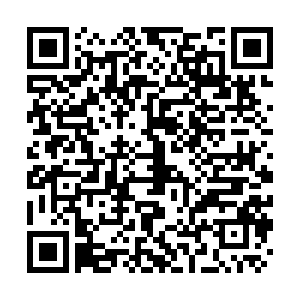 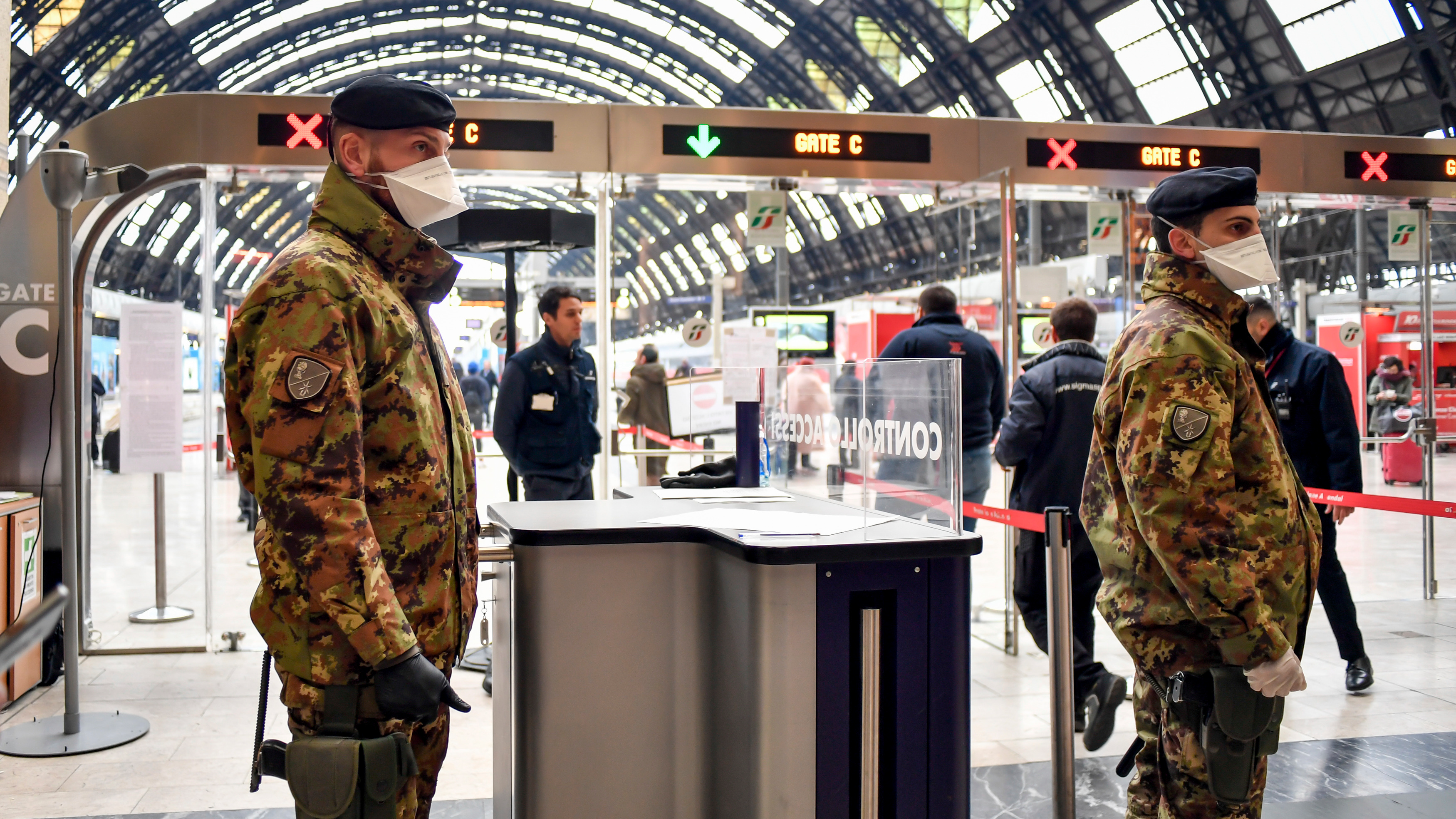 European Union member states have been urged not to cut defense spending amid the COVID-19 pandemic and associated economic crisis.

The global pandemic has pressured leaders in Europe to re-evaluate how much money they put both into their national defence budgets and into the European Defence Fund.

However, European Defence Agency (EDA) CEO Jiri Sedivy has called for countries within the bloc to remember the importance of its defense services in their economic recovery and said he wants to avoid the deep cuts that followed the 2008 Global Financial Crisis, when, according to EU figures, European defence spending fell by as much as 11 percent in the following decade.

Sedivy, speaking at the virtual European Business Summit on the future of EU defense, said: "We should avoid actually what happened 10 years ago when, as a consequence of the financial economic crisis, member states in the EU ... were cutting deep, very chaotically. We managed to get onto the level of 2007, before the crisis, only last year."

However, he may face an uphill task. On July 21, EU leaders agreed on a new 1.8 trillion euros ($1.2 trillion) EU budget for the next seven years, while also agreeing a 750 billion euros fund ($890 billion) to support EU member states in their fight against COVID-19.

Although the rescue fund was held up last week after Hungary and Poland blocked the agreement from being voted in over a clause that ties funding to adherence to the rule of law.

In the July budget plan, the EDF's allocation was down by 39 percent to 7 billion euros ($8.3 billion), with MEPs having indicated the need for more investment in a wide range of other areas including public health, research and the fight against climate change.

Aside from the economics of the pandemic, Sedivy said the geopolitical landscape has destabilized.

"The geopolitical situation is much worse than it used to be 10 years ago. So despite COVID, geopolitical competition is ongoing and even sharpening," he warned.

While there is no EU army and defence remains exclusively a matter for member states, the EDA operates with the European External Action Service (EEAS) as part of an EU mechanism known as PESCO, in which 25 of the bloc's 27 member states are working to integrate their armed forces.

Denmark and Malta have opted out of PESCO. 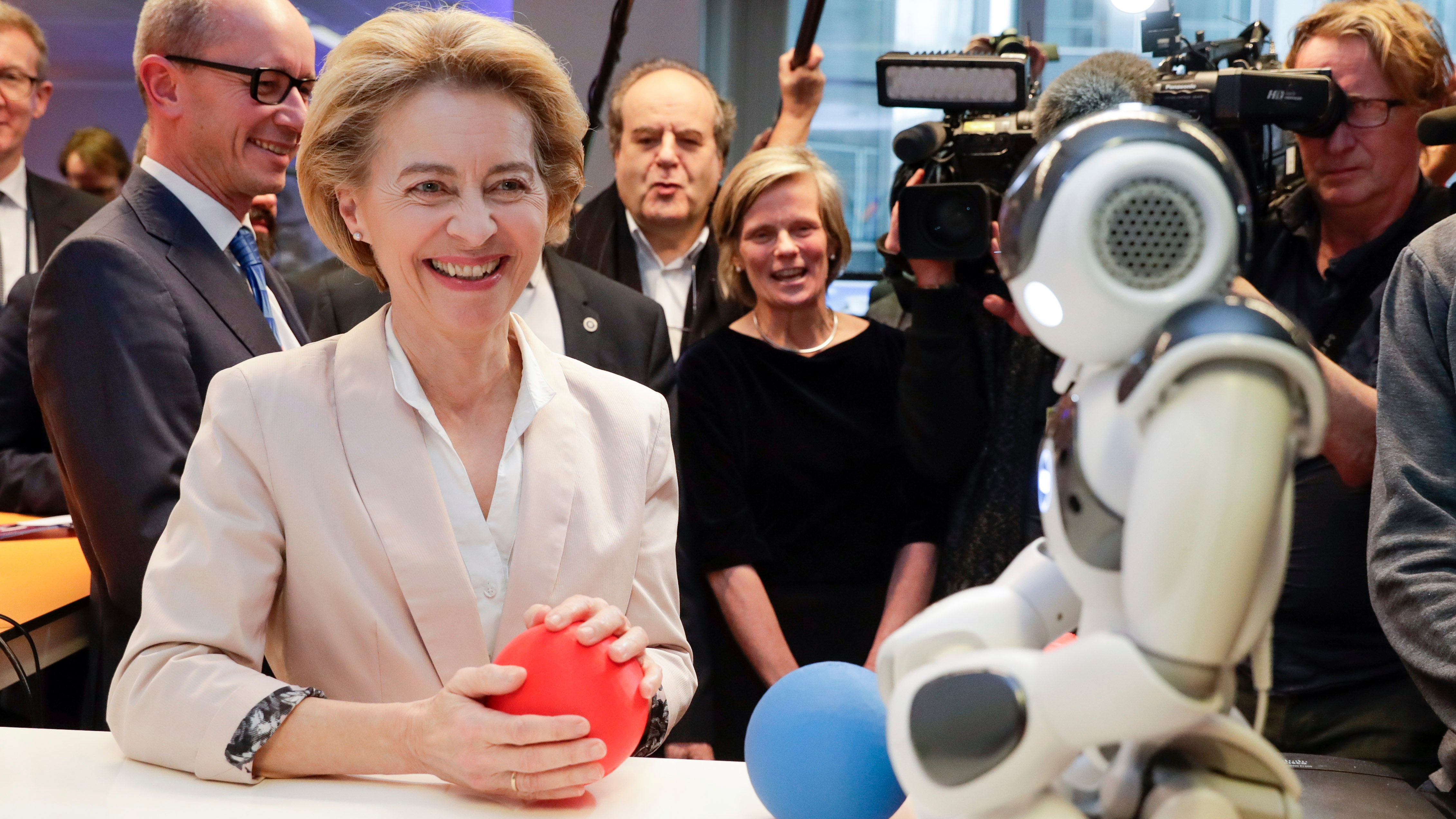 AI, robotics and armed forces have been pinpointed as areas that would benefit most from EU recovery funding. /AP

AI, robotics and armed forces have been pinpointed as areas that would benefit most from EU recovery funding. /AP

Economies have been hit hard by the pandemic, with unemployment at record levels, travel halted and trade severely affected. Not to mention countries' healthcare services facing unprecedented pressure.

As a result, billions of dollars have been spent on the health sector, making it very difficult for governments to find cash in their budgets to bolster other areas.

But the European Commission, alongside the EDA, have the difficult task of trying to persuade nations to continue to invest in defense.

Defense expenditure in the EU accounted 2.9 percent of government expenditure last year, and the hope is this level will be maintained for 2021.

Sedivy is confident of convincing member states to maintain their defense budgets as well as pushing for nations to come together in unity. "Yes we can, yes we must," he said.

Alain Alexis, director general for the defence industry and space at the European Commission thinks positives can be taken from the pandemic.

He wants to target services that will benefit most from investment and pinpointed armed forces as one of area most in need.

The defense sector has been allocated part of the EU's recovery fund but it isn't enough to support all the priorities, Alexis admitted, saying: "We will target where it'll make a difference."

Amid the pandemic, military forces have been put to use helping to enforce lockdown rules as well as delivering vital PPE equipment and other emergency supplies to those who need it the most.

Sedivy added that technology increasingly used in military operations such as Artificial Intelligence and robotics require investment because they are "going to change our lives."

The talk in Brussels amid recovery discussions has frequently referenced a window of opportunity to create a bright future from a dark situation, but whether defense spending will play a big part in that remains to be seen.