Could 3D-printed electric 'Mario Kart' buggies be the future of commuting?
Arij Limam 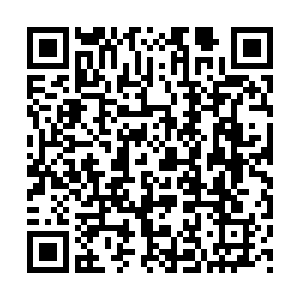 A team of British engineers has unveiled a battery-powered buggy made from recycled plastic and built using a 3D printer, which they say could revolutionize commuter travel and cut pollution.

The Chameleon, as it's named, weighs 150 kilograms and is only around a third of the size of an average car, but it can reach speeds of 72km/h while producing no emissions.

Scaled, the Swindon, England-based engineering company behind the vehicle, says it is the first of its kind in Europe and can be a viable alternative for sustainable single-passenger transport.

"We had the idea about two years ago, when we first started using this nylon material with carbon fiber and we realized that the strength of the material and its temperature properties were going to enable us to do more and more exciting stuff in engineering," said Bob Bradley, co-founder and technical director at Scaled.

"This year, with the advent of COVID-19, we decided we had a bit of time on our hands in the summer and we decided to see if we could actually do it," he added.

While the design of the vehicle looks like something out of a video game, and is for single-passenger use, Scaled says it will not be suitable for everyone, but will work for several situations.

"Some examples include: local deliveries in low-emissions zones, autonomous vehicles (perhaps in defence or last-mile delivery), people transport around city centers to and from transport hubs such as airports and train stations," he explained.

Scaled also says the use of strong recycled plastic helps the circular economy by reusing the material to create a long-lasting vehicle. 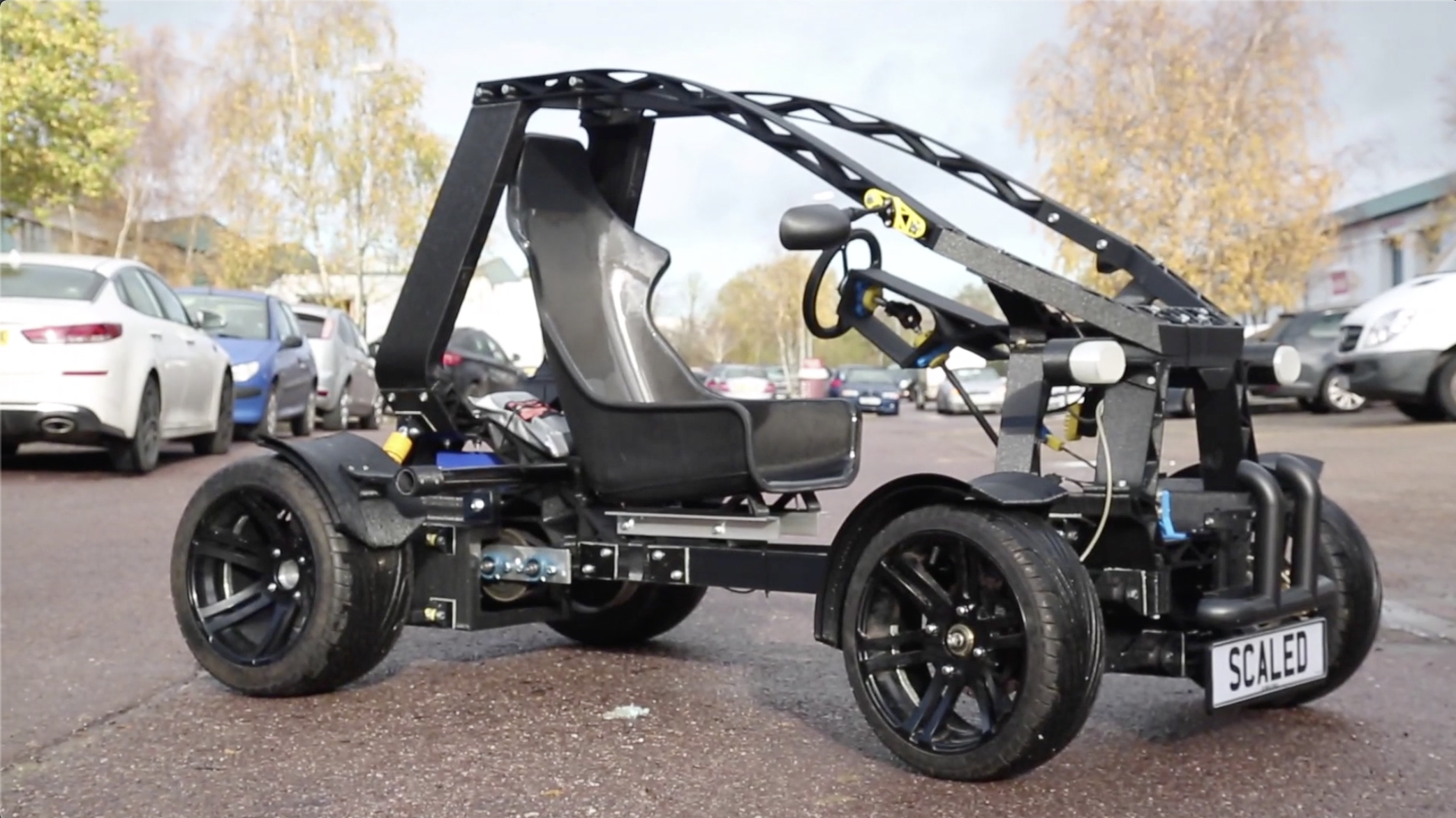 The Chameleon may look like something you'd race in the 'Mario Kart' video game, but it's a fully functioning vehicle. /SWNS via AP

The Chameleon may look like something you'd race in the 'Mario Kart' video game, but it's a fully functioning vehicle. /SWNS via AP

In addition, by prototyping and manufacturing using the same technology, which is large-scale 3D printing, Scaled says this cuts out assembly lines and expensive production equipment, making The Chameleon an affordable and sustainable solution for single-passenger transport.

"The vehicle's production platform provides a vision of a new manufacturing paradigm – mass customization (as opposed to mass production). Being able to 3D print a chassis of the vehicle allows each vehicle variant to be different from the last with minimal additional cost," Speight explained.

"This means that niche vehicle applications that would otherwise not be available are now possible, because the cost of design and implementation are now viable for micro-volume production runs of vehicles," he added.

While the Chameleon is still in its fairly early stages, as it goes through tests and driving demonstrations, Scaled says that assuming there is interest from investors and collaborators, "getting a light vehicle variant onto the road could potentially be achieved within the next 12 months."