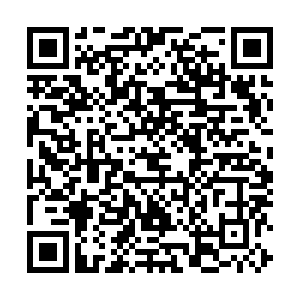 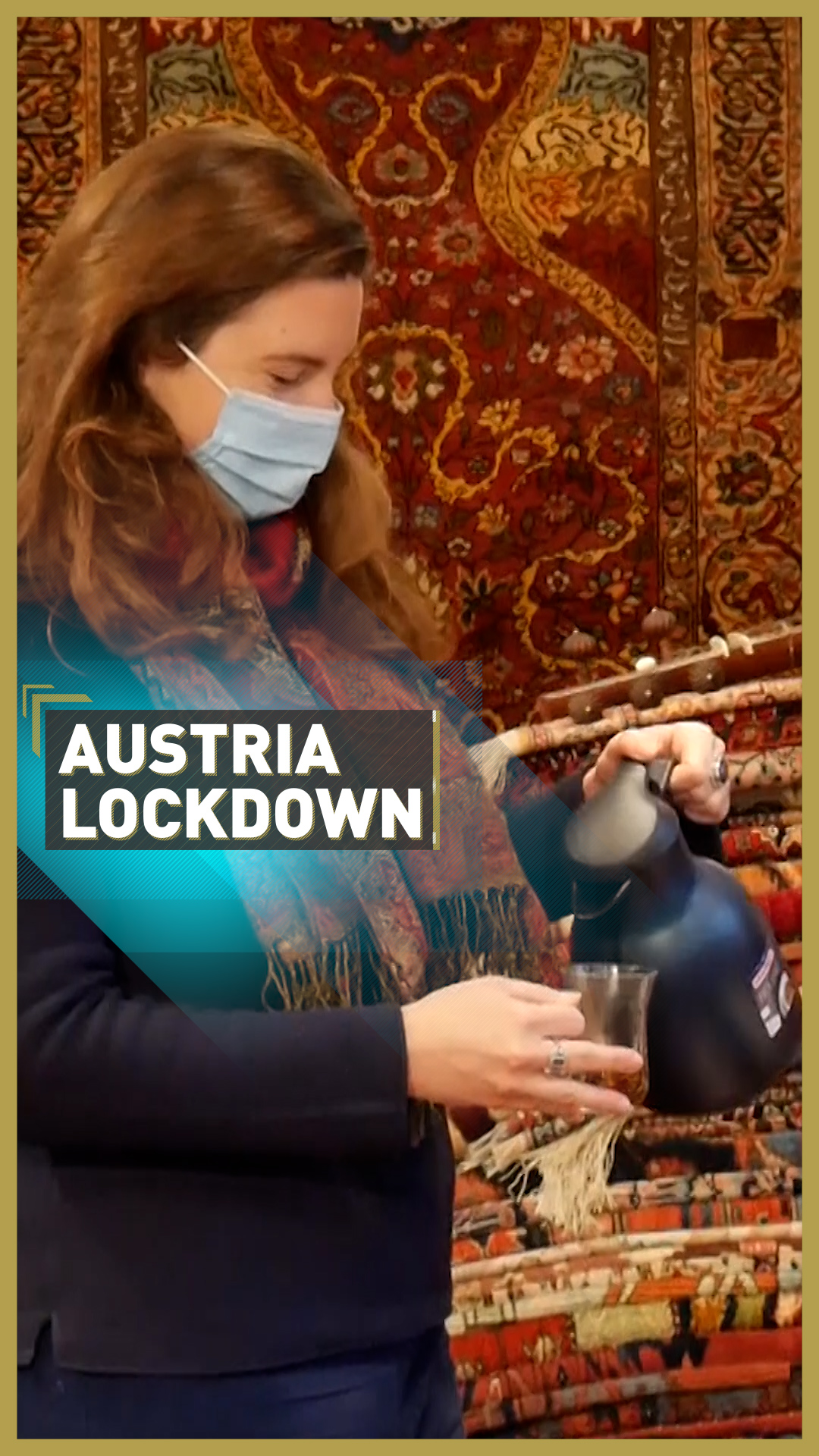 Austria hit a landmark last week - the country had the most new COVID-19 infections per capita in the world.

The data marked a sharp reality check for a nation which had won praise for its success in containing the first wave of the virus and prompted a swift reaction from the government.

A night-time lockdown which had been introduced just two weeks before has been replaced by a fulltime shutdown of shops and services.

In one concession to social mixing, Austrians are still allowed to spend time outside where they can meet one close relative or friend.

Opposition parties have criticised Chancellor Sebastian Kurz for not adopting successful contact tracing strategies. Kurz, however, blames the high number of new infections on a lack of cooperation from the country's federal states.

"Let's help together," he said during a press conference. "The more consistently we push through this lockdown, the shorter we will need it." 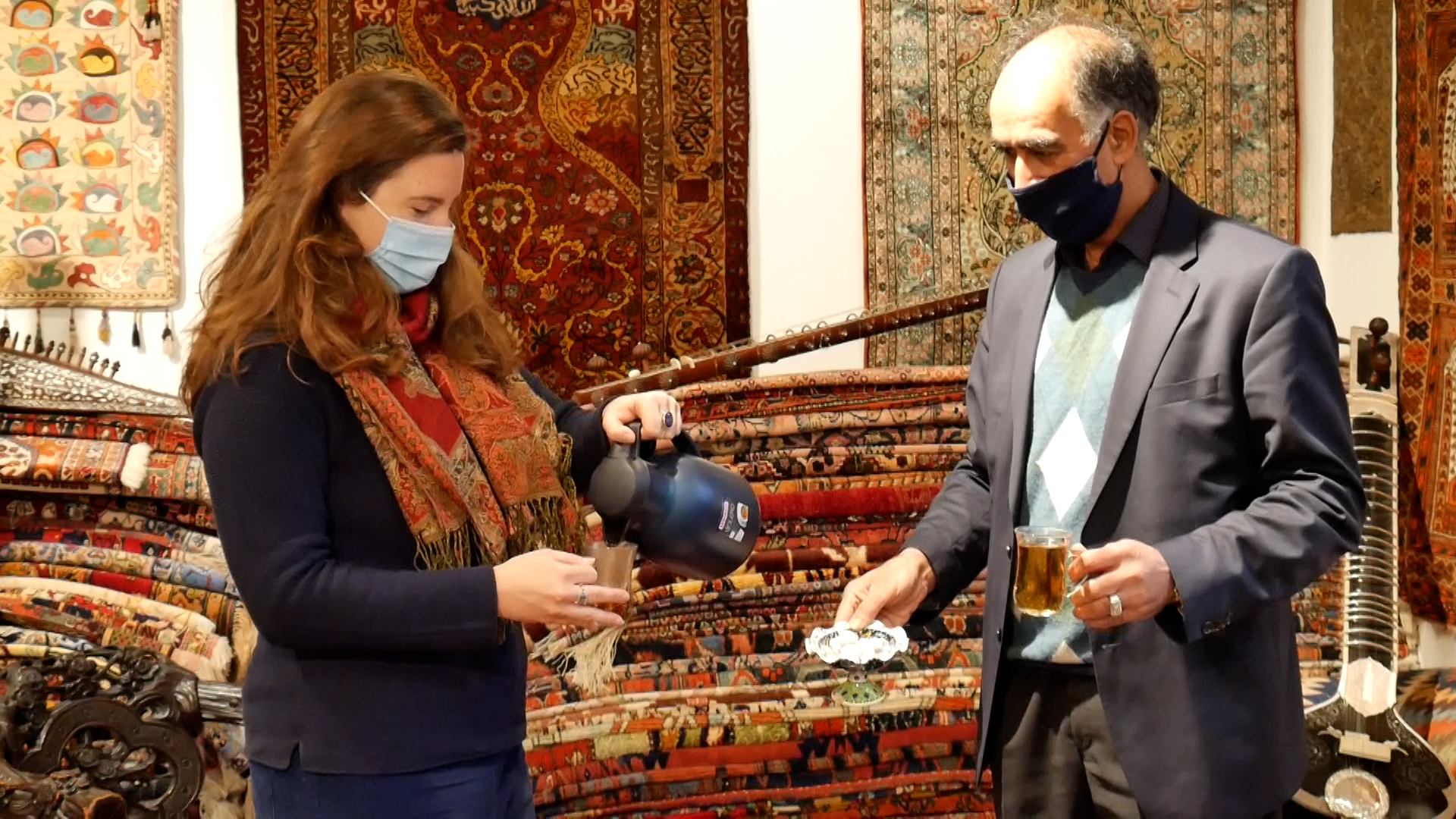 Although companies affected by the lockdown are supposed to receive up to 80 percent compensation for their lost revenue, not everyone will benefit.

Martina Maggale's recently-opened carpet shop in Vienna might go empty-handed because the government bases its aid calculations on sales from the previous year when her shop was just starting to trade.

"I have to take into account that I am going to have less income, and, well, we can only hope that before Christmas maybe the business is going to start again," she told CGTN Europe.

By the end of the three-week lockdown, in December, Austria plans to organize repeated mass testings, similar to those in Slovakia but with one important difference - authorities say there will be no penalties for people who refuse to be tested.