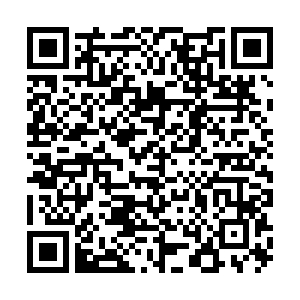 "Denying the whole of Europe crisis funding in the worst crisis for decades is irresponsible."

Manfred Weber was slated by many to be the next president of the European Commission president. In the end he was usurped by his fellow German Ursula Von Der Leyen, but perhaps his slightly more partisan chairmanship of the EPP group was more enjoyable today as he sent this warning shot to Polish and Hungarian colleagues who stopped the budget progress. Von Der Leyen noted the representatives "expressed reservations."

Today the news in London and Brussels was dominated by the continuing Brexit talks, which call for negotiators to take the Eurostar train between the UK and Brussels at a time when very few others have the chance to.

But instead of the latest Barnier-Frost quotes, or tweets, grabbing attention, more COVID-19 vaccine news and a rejection of the next EU budget was talk of the town.

Outside Europe, the Regional Comprehensive Economic Partnership was signed in Asia, creating arguably the world's largest free trade area. Who knows, maybe the UK government can try to join that one too?

Today's interview is with trade expert Hosuk Lee-Makiyama on the RCEP and our graph takes a deeper look at COVID-19 job losses – and which workers have suffered more than others.

The long-awaited Regional Comprehensive Economic Partnership, covering nearly a third of the global population and about 30 percent of global GDP, was signed by its 15 members at the fourth RCEP summit in Hanoi. It would be the world's biggest free trade agreement measured in terms of GDP, according to Rajiv Biswas, chief economist for the Asia-Pacific region of IHS Markit.

Japan's economy grew 5.0 percent in the third quarter, government data showed as signs of recovery began to emerge after its worst GDP contraction on record. A rise in domestic demand as well as exports helped drive the quarter-on-quarter growth, after the coronavirus pandemic and a consumption tax hike slammed the economy into reverse earlier in the year.

Sticking with the European capital briefly, the Hungarian and Polish permanent representatives at the European Commission have stymied hopes of passing its next budget (or; Multiannual Financial Framework). A meeting between the 27 heads of state is now expected. The rejection caused budget commissioner Johannes Hahn to tweet: "This is not about ideologies but about help for our citizens in the worst crisis since WWll!"

The U.S. government on Friday granted popular video-sharing app TikTok a 15-day extension to reach a deal with U.S. buyers, a federal court filing showed. This means the deadline for ByteDance, TikTok's Chinese parent company, to reach a deal with Oracle and Walmart has been extended from November 12 to November 27.

China's factory output rose faster-than-expected in October. Industrial output climbed 6.9 percent in October from a year earlier, data from the National Statistics Bureau showed, in line with September's gain. Retail sales climbed 4.3 percent year-on-year in October. The growth picked up from the 3.3 percent gain in September.

Australia's stock exchange was forced to halt trading just 20-minutes after opening on Monday, after a software issue led to inaccurate market data. The fault was discovered as a new equity market trading platform went live for the first time, despite more than a year of testing. ASX said a problem is being resolved and the market will reopen as planned on Tuesday.

The Arcadia Group of main street shopping brands like Topshop and Miss Selfridge is hoping to secure close to $40 million in emergency funding, after denying reports it was looking to bring in administrators to wind up the firm. Owned by Philip Green, the company stated it was "taking all appropriate steps to protect our employees" amid a new wave of COVID-19 infections.

Google mobility data, which is generated by anonymized information from people's devices, shows that new lockdowns are not limiting people – or the economy – to the same extent harsher restrictions did in March. Goods traffic has remained stable, and while visits to shops have fallen, journeys to work have not.

Trustpilot, the online reviews platform, is preparing for an initial public offering after making $173 million in private funding since 2007. Three of its top team (of eight) will leave before the IPO. The Danish firm has outstripped the likes of Yelp in recent years and is hoping to capitalize on strong brand recognition on European markets next year.

U.S. supermarket giant Walmart has agreed to sell its majority stake in Japanese convenience store chain Seiyu. Rakuten will take a 20 percent stake, while private equity group KKR will acquire a controlling 65 percent. It ends an 18-year foray into the Japanese market from Walmart.

The pandemic threw acquisitions and takeovers into chaos, but it seems firms are retreating from the brink of court dates, after Tiffany and LVMH came to an amicable solution, so have Simon Property Group and Taubman Centers, two of the largest shopping mall owners. In February it was agreed Simon would pay $52.50 per share - it will now pay $43 apiece. That's a significant drop, but still sets approximately 9 percent above Taubman's share price at the time of writing.

The chief financial officer of British consultancy and outsourcing firm Capita has stepped down after less than two years in the role. Patrick Butcher is said to be "pursuing other opportunities" and will be replaced by Gordon Boyd in the interim.

Vodafone, the world's second largest mobile telecoms provider revealed what it called a "resilient" first half of the year, with earnings down only 1.9 percent. It has therefore kept its full-year 2021 expectation at $17 billion, thanks to "increased confidence." 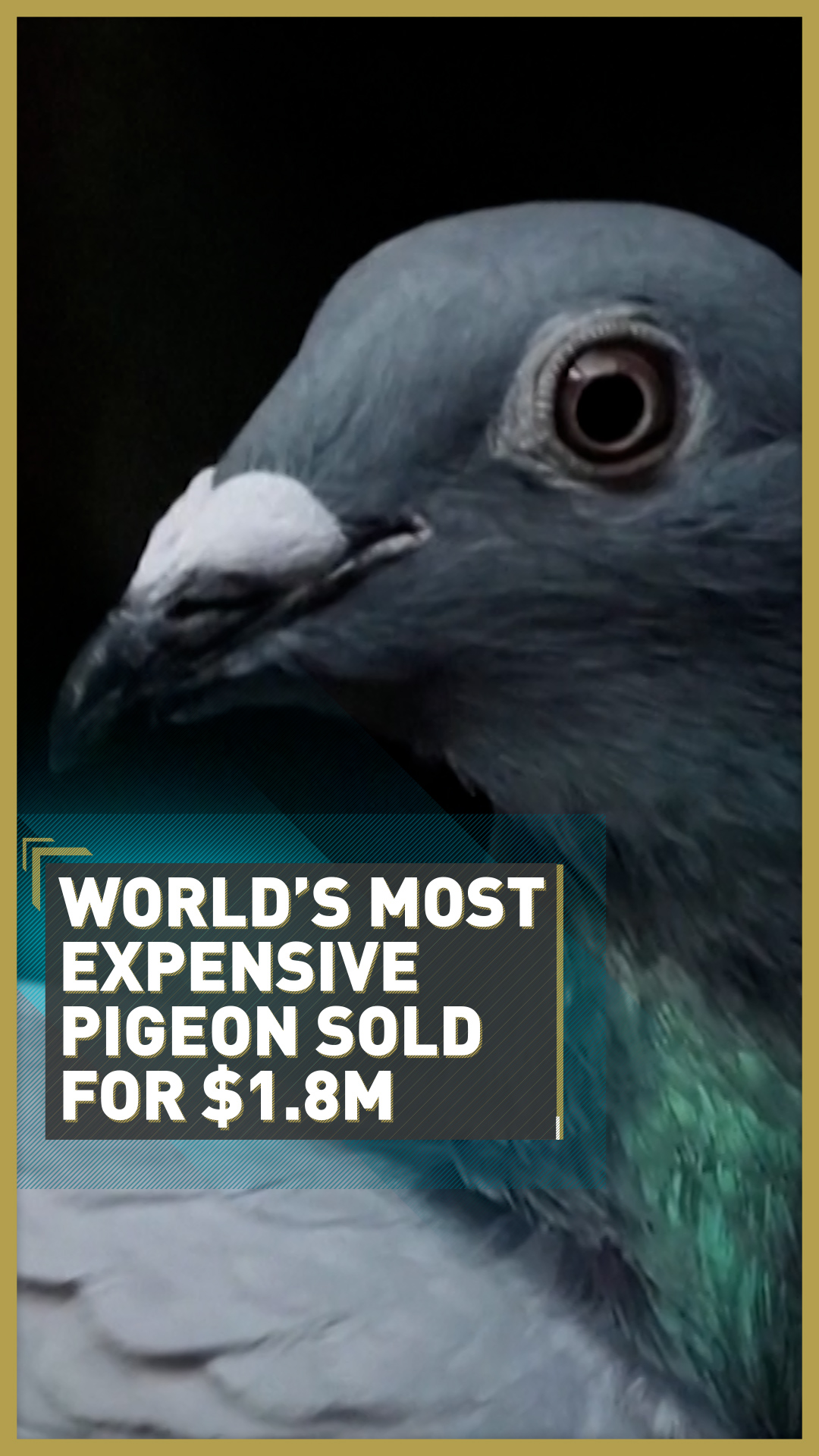 Today's interview is with trade and diplomacy expert Hosuk Lee-Makiyama, director of the European Centre for International Political Economy.

How significant is this deal?

Why is the RCEP good for its members?

Countries like Singapore, Indonesia, Philippines, Thailand and Malaysia, they would like to trade with their East Asian neighbors under one set of rules, and especially considering the tedious customs procedures that are involved in proving where things are made.

Is it just those nations that see the benefits?

The other winner is, of course, China, which got a small political win because India decided actually to leave the agreement and the remaining 14 countries decided to go ahead anyway. Another winner in this is Japan, which has actually concluded a free trade agreement through the back door with both South Korea and China.

There are no losers in free trade.