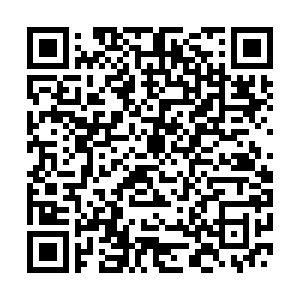 - Belgium says it intends to make any vaccine free of charge but not mandatory and it hopes to inoculate around 70 percent of the population.

- Hungary's doctors are warning that a lack of qualified staff could soon lead to deaths soaring and the healthcare system collapsing.

- Greek police fired water cannons and tear gas at demonstrators in Athens on Tuesday who flouted a four-day ban on public gatherings to commemorate the 1973 student revolt.

- U.S biotechnology firm Moderna confirmed it has agreed to supply the UK with its promising vaccine from the beginning of March, subject to local regularly approval.

- Norway's government has agreed alongside the opposition party on an increased $2.4 billion support package, a rise from the $2.05 billion deal offered by the center-right cabinet of the country's prime minister, Erna Solberg, last week.

- France has detected a highly pathogenic strain of bird flu in the pet section of a shop in one of Corsica's main cities, leading the health ministry to put the whole country on high alert. The country is already under a second national lockdown due to the coronavirus.

- World Health Organization (WHO) Director-General Tedros Adhanom Ghebreyesus has warned a vaccine alone will not work in fighting the pandemic. "It's important to emphasize that a vaccine will complement the other tools we have, not replace them," he said.

- France appears to have passed the second peak of the pandemic, according to the country's health minister, Olivier Veran. Who added that it was still too early to announce the end of the nation's lockdown. 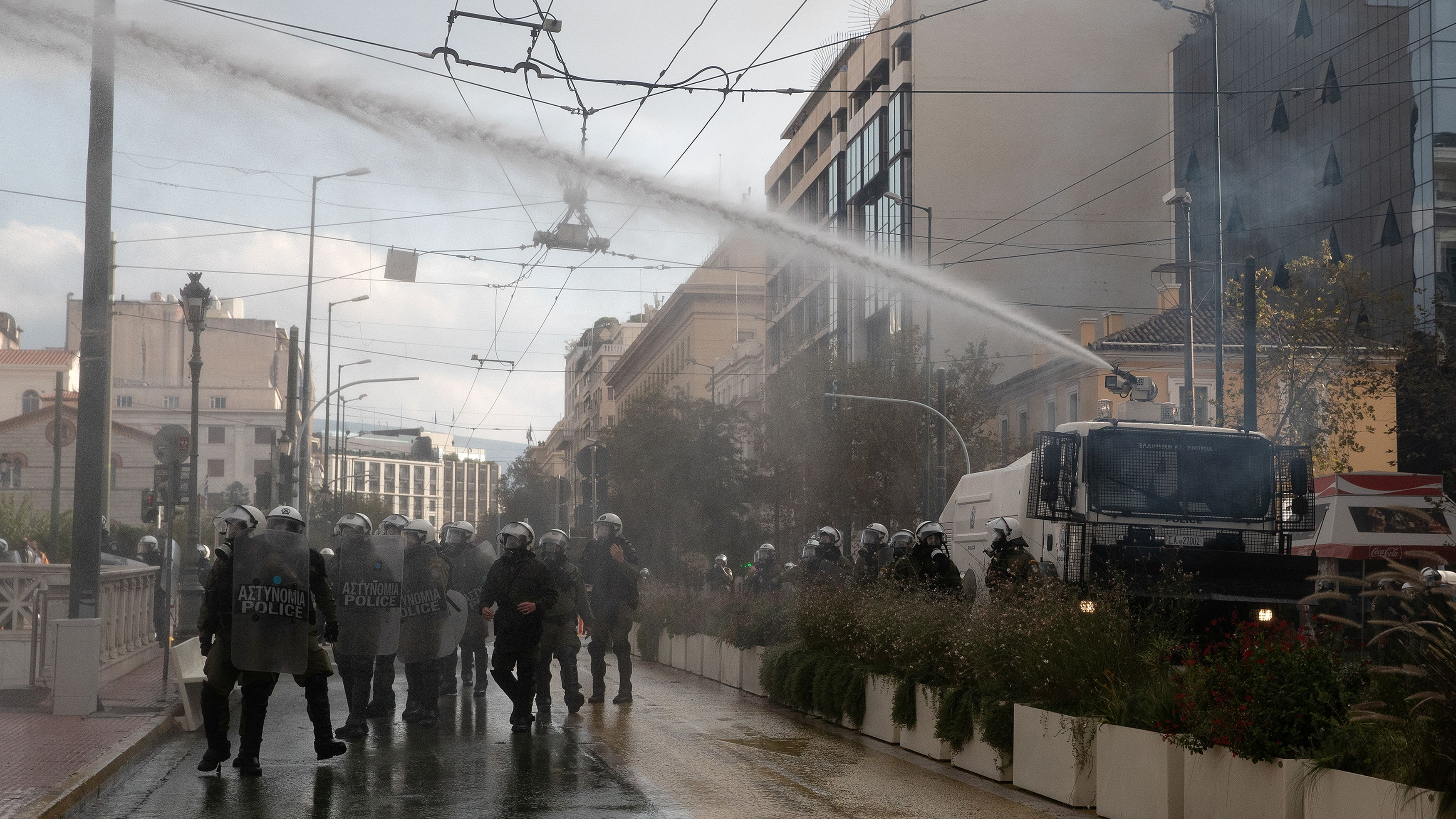 Police fired water cannons at demonstrators in Athens on Tuesday who flouted a four-day ban on public gatherings to commemorate the 1973 student revolt. /AP

Police fired water cannons at demonstrators in Athens on Tuesday who flouted a four-day ban on public gatherings to commemorate the 1973 student revolt. /AP

Bars and restaurants in France could stay closed until January 15, according to reports in French media, which say the government is worried about opening cafes and bistros again just before the Christmas and New Year holidays.

However, non-essential shops could reopen before the end of lockdown. Shopping centers are urging the government to allow them to reopen in time for "Black Friday" at the end of next week.

The health secretary says it is too early to give a firm end date to the second lockdown, but ministers are expected to give more information in their weekly news conference on November 19.

The coronavirus figures from November 16 show France recorded the lowest daily number of new infections since the second wave of cases began this fall, with 9,406 new positive tests in 24 hours. The number of patients in intensive care remains stable at a high level, with 4,903 people seriously ill with COVID-19.

Police took action against 901 people for flouting Hungary's mask-wearing rules in public places over the weekend. Action was also taken against a further 1500 people for not respecting the country's 8 p.m curfew, 34 of whom were dog-walkers who went further than 500 meters.

Regarding health care, even without the COVID-19 pandemic, the GP system in Hungary would be 'cracking', Hungarian media reports. There are 500 fewer GPs in Hungary's rural areas than 20 years ago and 10 percent fewer GPs in Budapest.

Meanwhile in Slovakia, the biggest Slovak opposition party, Smer, is set to join a demonstration against the government's coronavirus restrictions on the country's Day of the Struggle for Freedom and Democracy, despite a ban on mass public gatherings during the pandemic. 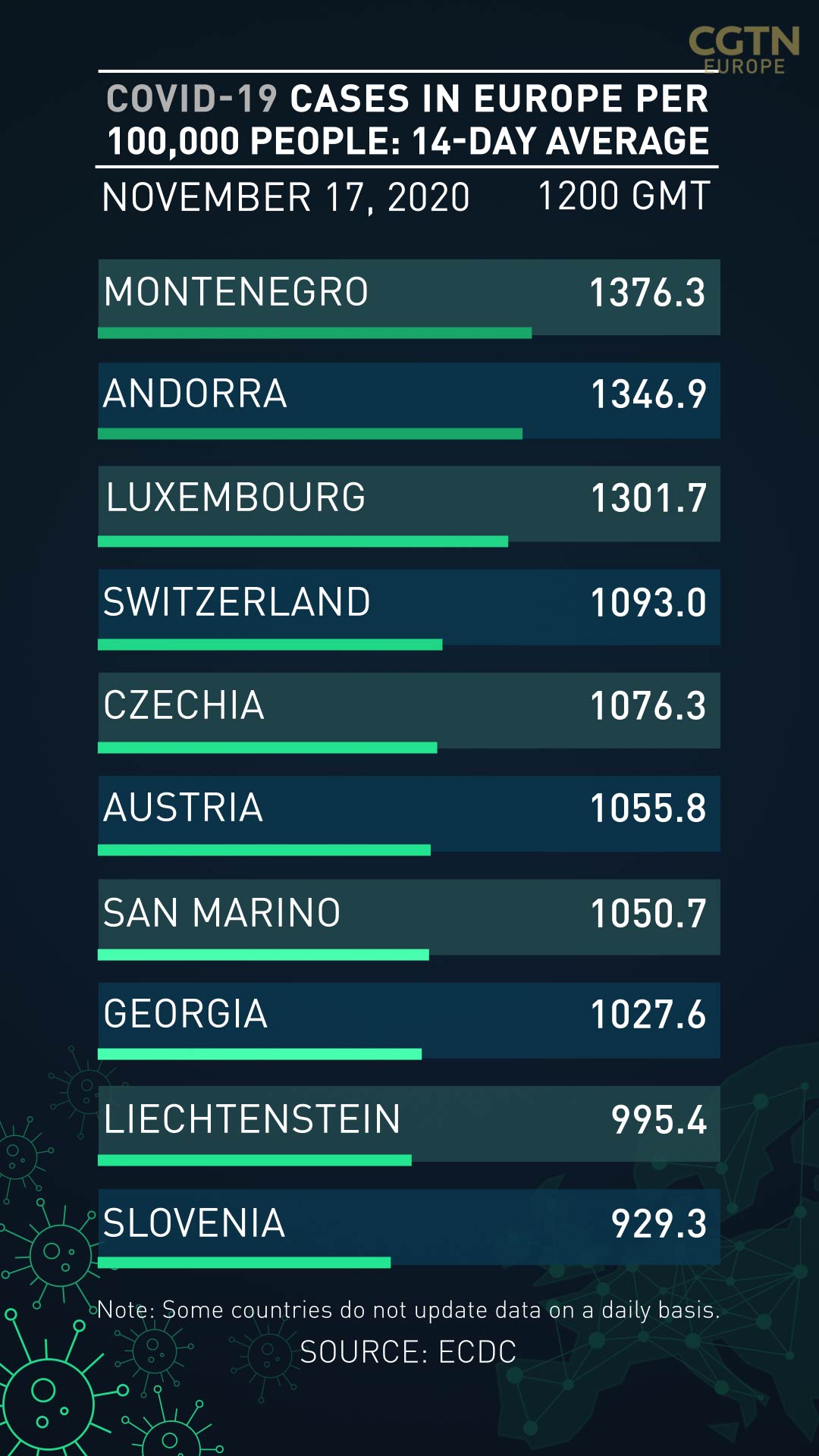 When a vaccine for the coronavirus becomes available in The Netherlands, healthcare workers and vulnerable groups will be the first to receive it. This first batch concerns 3.5 million people. In the second stage, people with "vital" professions will get the vaccine.

Only then will the rest of the population of 17.5 million be vaccinated. This is according to a memorandum the Council of Ministers will discuss on Tuesday and as revealed in a Dutch newspaper.

The number of new infections in The Netherlands continues to fall. On Monday, there were 4.873 new positive cases, 10 percent fewer than the day before. Compared with last Monday, hospitals have 8 percent fewer coronavirus patients.

In a press conference on Tuesday, Prime Minister Mark Rutte will discuss the latest developments. He is expected to announce the reopening of entertainment venues including theaters, cinemas and museums.

The European Commission will sign off on a deal on Tuesday with the German biotech firm CureVac for up to 405 million doses of its potential COVID-19 vaccine. This is the fifth deal Brussels has brokered, following agreements with Johnson & Johnson, AstraZeneca, Sanofi and Pfizer and brings the total number of secured doses to nearly 2 billion.

Brussels said it's working on a sixth deal with Moderna – the US drugmaker that announced on Monday that preliminary results of its coronavirus vaccine showed it to be nearly 95 percent effective. "We have already concluded exploratory talks with Moderna. We hope to finalize the contract soon," Commission President Ursula von der Leyen said as she announced the CureVac deal.

The Belgian government has pledged to make COVID-19 vaccines free of charge to all citizens and said getting the jab will not be mandatory. The federal health minister said the goal is to inoculate at least 70 percent of the population and that priority groups will be determined by scientific opinion and social debate.

To date, Belgium has registered nearly 540,000 cases of the coronavirus and close to 15,000 deaths. Weeks of lockdown have pushed new infections past their second wave peak with fewer than 5,000 new cases now being reported a day.

Germany's Robert Koch Institute's latest data indicate there have been 14,419 new coronavirus cases in the past 24 hours. At this time last week, that number was 15,332, showing that Germany is finally starting to see a pattern of decline following the introduction of its one-month partial lockdown measures.

Those lockdown measures were the subject of much debate yesterday between Chancellor Angela Merkel and her state premiers. It's been widely reported some state leaders resisted introducing additional rules, namely on masks in schools, meaning many of the restrictions remain unchanged for now. However, they will meet again next week to discuss any additional changes.

Speaking following the meeting, Merkel told reporters: "Any avoided contact is good when it comes to fighting the pandemic," as she reiterated her message that people should not be gathering for parties given the current crisis. 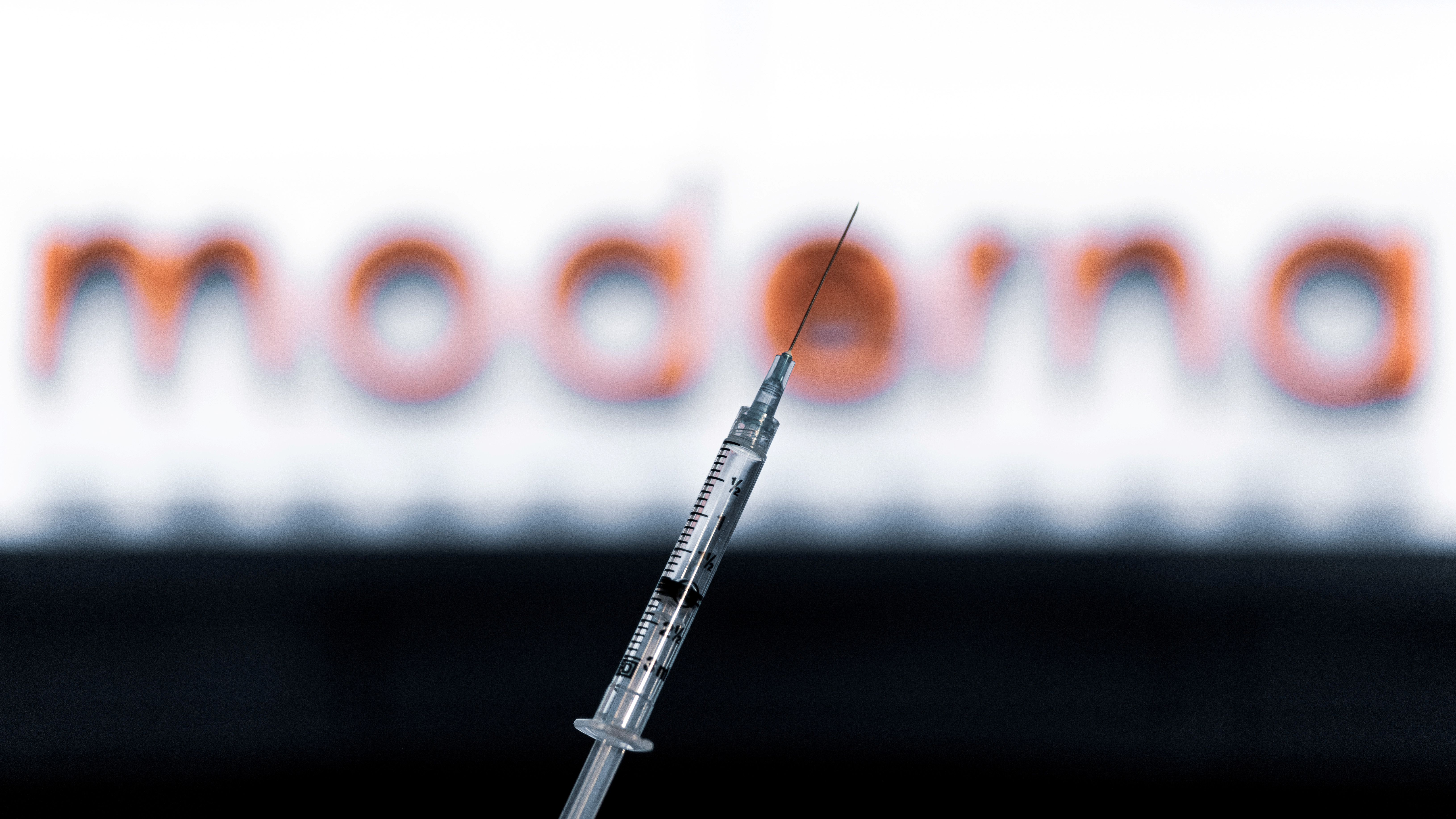 Brussels is in talks with U.S. drugmaker Moderna to receive doses of its promising vaccine. /Reuters

Brussels is in talks with U.S. drugmaker Moderna to receive doses of its promising vaccine. /Reuters

CGTN America: States and cities in the U.S reimpose restrictions