Will the world be vaccinated against COVID-19 by early 2021?
Jim Spencer 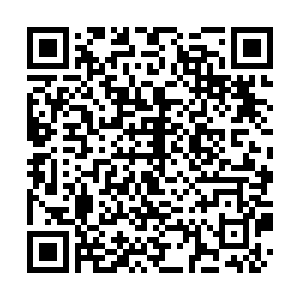 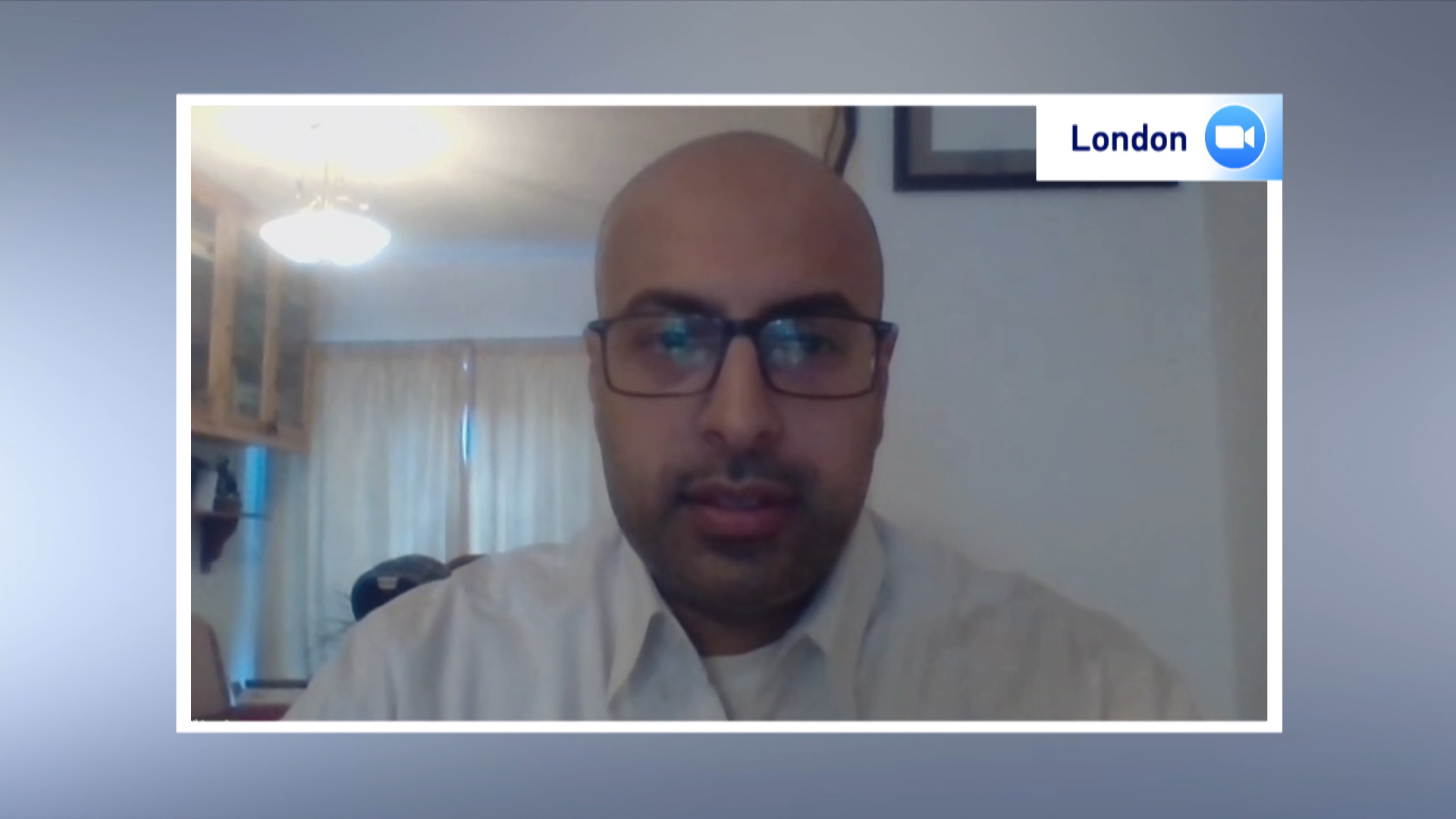 Could the entire global population be vaccinated by the early months of 2021 as has been suggested in recent weeks?

CGTN Europe spoke to Osman Dar, who is a global public health expert at Chatham House in London, who said recent vaccine announcements had been good news.

"If there's an equitable approach and if the global community comes together, then we could say it's realistic," he said.

However, he said one problem might be that developed countries were buying most of the stocks of such vaccines in advance.

"This means there is going to be a question mark over getting the drugs to lower-income countries, where a lot of the world's population lives … and a big part if it will be down to logistics and pricing."

Both the Pfizer and Moderna candidate vaccines use technology known as mRNA, which introduces into the body a messenger sequence that contains the genetic instructions for the vaccinated person's own cells to produce the antigens and generate an immune response.