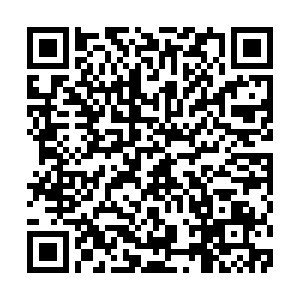 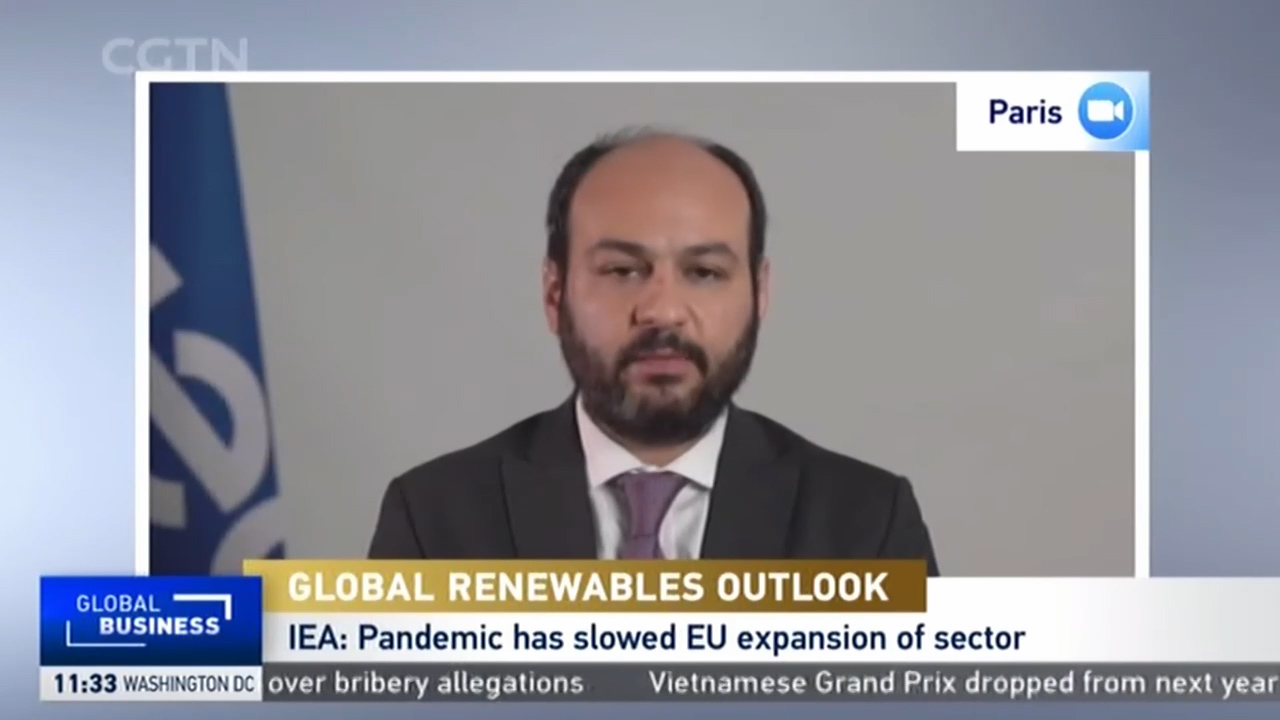 The pandemic has had a brutal effect on many parts of the energy sector, with oil, gas and coal suffering tremendously in the wake of COVID-19.

However, according to Heymi Bahar, a senior analyst at the International Energy Agency (IEA), renewable power has escaped the battering.

"We are a bit surprised but it shows very clearly that renewables are resilient to the crisis – almost immune, I will say," Bahar told CGTN.

"We expect in 2020 an increase in new capacity additions by 4 percent, in contrast with all the fuels that are declining – so this is an impressive result of the renewables."

Bahar says China has contributed significantly to this jump in 2020 and the IEA expects the country's renewable energy capacity to grow by 30 percent this year – a big increase compared to 2019.

There has also been significant growth in the European Union and India, with the IEA noting renewables being led to new records. Buoyed by these results, the IEA predicts double-digit growth on new plans being installed worldwide. This would be the highest rate of growth since 2015.

Bahar predicts this forecasted growth will be driven by two factors: "One is some of the delayed projects due to COVID-19 and policies enabling those projects to become operational late, to come online," he said. 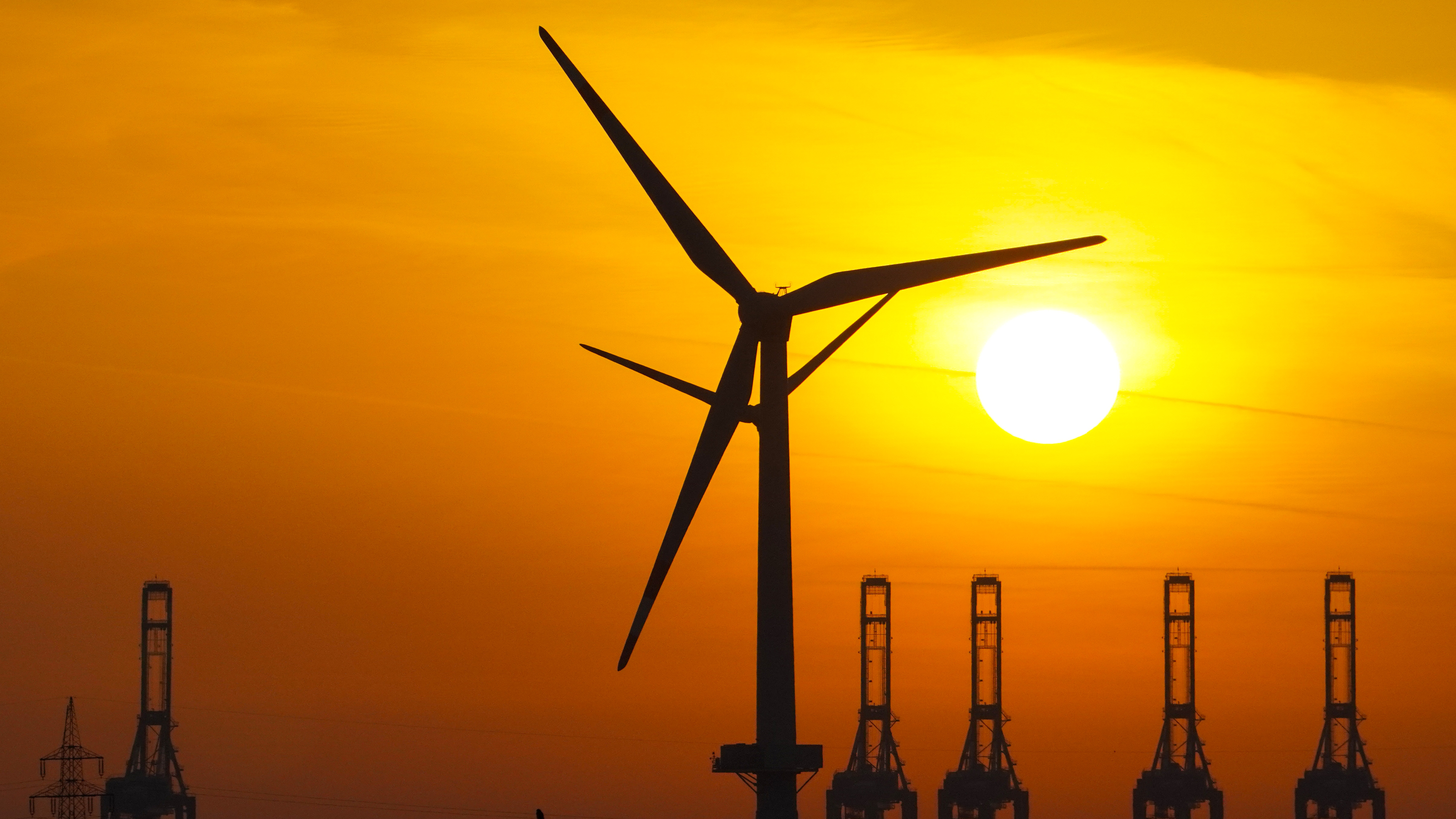 Bahar says this will be combined with the continued efforts of many countries around the world.

"There are a lot of countries continuing to auction new renewable projects, continued support on renewables, which created in 2020 a big backlog of pipeline that is financed already and which will be commissioned in 2021," he said.

Bahar also predicts that the EU will see a big jump in renewables in order to support its 2030 targets, that will inevitably lead to growth.

India is expected to follow suit and it is forecast the country will double its capacity additions in just one year.