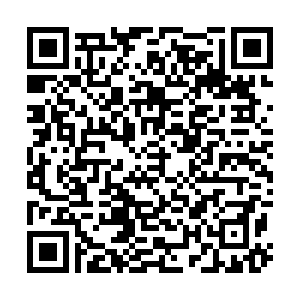 •  At least 10 people have died and seven critically injured after a fire broke out in an intensive care unit of a hospital treating COVID-19 patients in Romania, where the government will now safety-check all of its intensive care units.

•  Greece has announced a ban on public gatherings of four or more people from 6 a.m. on Sunday to 9 p.m on Wednesday and shut primary schools, kindergartens and daycare centers as the virus threatens to overwhelm the country's hospitals.

•  Police were forced to break up a house party attended by at least 300 people in Paris on Saturday night, saying the event was "in total disdain for health rules."

•  Ireland's chief medical officer is "concerned" by an unexpected 10 percent rise in the country's five-day moving average of new cases, adding that the situation will be closely monitored.

•  German citizens should prepare themselves for another four or five months of strict measures to prevent a rise in infections, Economy Minister Peter Altmaier said.

•  The rate of infection in the UK is slowing according to Ian Diamond, head of the country's government statistical service.

•  The global death toll has risen above 1.3 million, according to Johns Hopkins university.

•  Czechia has reported a further decline in its daily infections and deaths with 4,199 new cases recorded in the past 24 hours, down by more than 3,500 from the same time a week earlier.

•  Ugur Sahin, the CEO of BioNTech which has teamed up with Pfizer to produce a promising vaccine, says he has not seen "any other serious side effects which would result in pausing or halting of the study."

At least 10 people have died after a fire broke out at a hospital treating COVID-19 patients in Romania. /Reuters

At least 10 people have died after a fire broke out at a hospital treating COVID-19 patients in Romania. /Reuters

CLICK: FIND OUT WHY PETER SUTCLIFFE WAS ONE OF THE UK'S MOST NOTORIOUS MURDERERS

Labour says prospects of a vaccine being available perhaps as soon as the end of the year has prompted anti-vaccination groups involving hundreds of thousands of members to churn out fake content on social media.

"The government has a pitiful track record on taking action against online platforms that are facilitating the spread of disinformation," said Shadow Culture Secretary Jo Stevens.

She added: "This is literally a matter of life and death and anyone who is dissuaded from being vaccinated because of this is one person too many."

A government spokesman said the issue is being taken extremely seriously and Downing Street had already secured a commitment from Facebook, Twitter and Google to tackle the spread of disinformation and respond to flagged content swiftly. 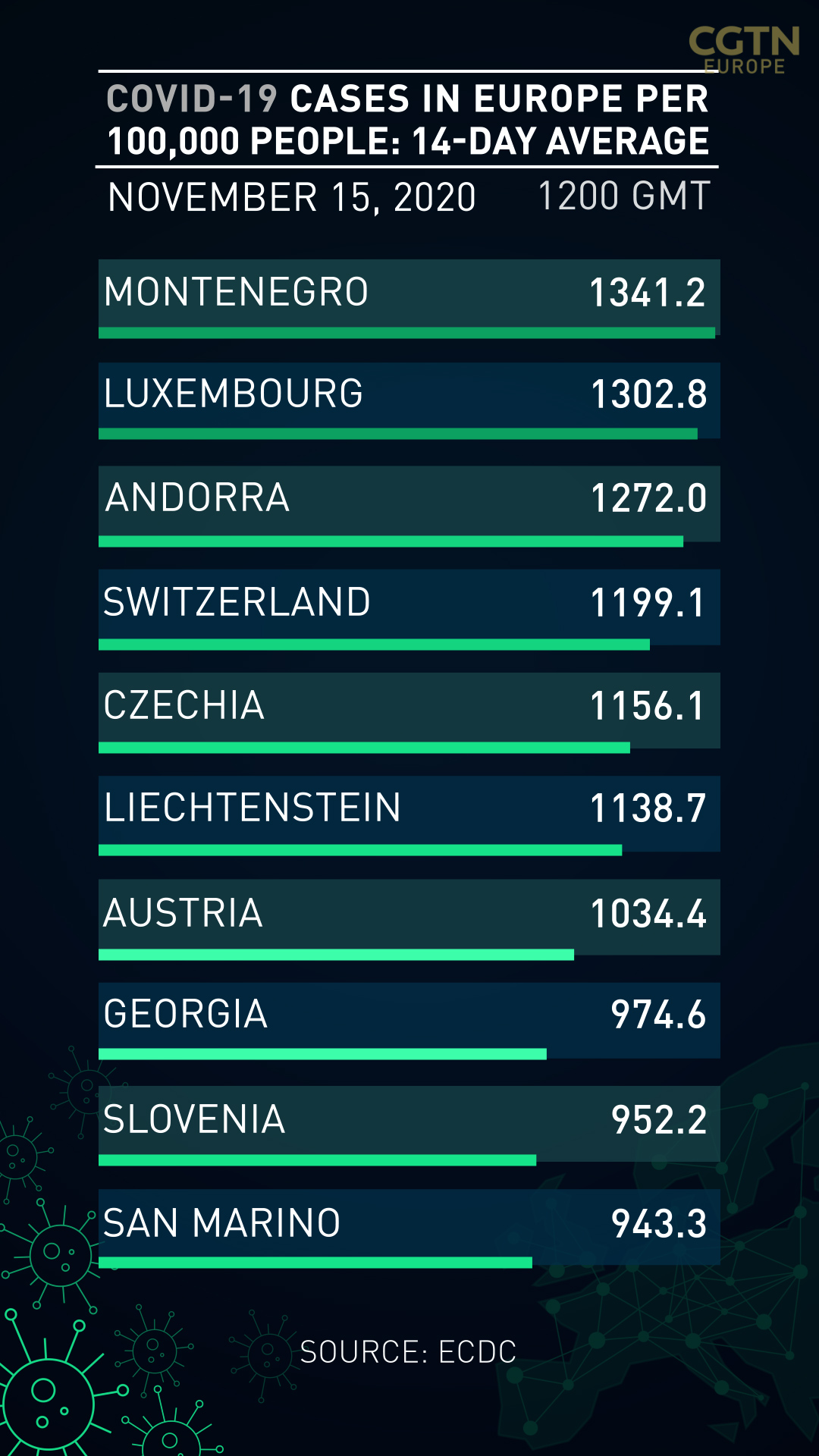 The Greek police force has announced a four-day ban on public gatherings of four or more people with the hope that it will slow the spread of the virus.

They are worried that Monday's annual demonstration to mark the 1973 anti-junta uprising will lead to a further outbreak unless measures are implemented.

The marches, which take place in Athens and other major cities across the country every year on November 17, usually attract hundreds of thousands of people.

The gathering ban will last from 6 a.m on Sunday to 9 p.m on Wednesday.

Fines of $5,917 will be issued to legal entities deemed to be flouting the rules, while individuals who organize gatherings will receive a $3,550 fine. Any participants will be charged $355.

Meanwhile, Greece also said it would shut all its primary schools, kindergartens and daycare centers as hospitals threaten to be overwhelmed.

At least 10 people have died and seven severely injured after a fire broke out in a hospital treating COVID-19 patients in Romania. The blaze broke out in the intensive care unit of the Piatra Neamt county hospital before spreading to another room. The cause of the blaze remains unknown.

Six of the seven injured were transferred to a hospital in the eastern Romanian city of Iasi.

The other person hurt in the incident was intensive care unit doctor Catalin Denciu, who suffered burns on 40 percent of his body after trying to save patients from inside the room engulfed by flames. Local media has called him "the hero doctor". He has been transferred to a severe burns unit at Queen Astrid Military Hospital in Brussels.

"In future legislation, all public hospitals will be coordinated by the health ministry," said Health Minister Nelu Tataru, who noted that the Piatra Neamt hospital would continue to run an intensive care unit on a separate floor.

Greece has imposed a four-day ban on public gatherings and has closed many of the country's schools. /AP

Greece has imposed a four-day ban on public gatherings and has closed many of the country's schools. /AP