Who was the Yorkshire Ripper?
Louise Greenwood 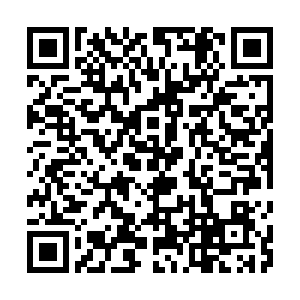 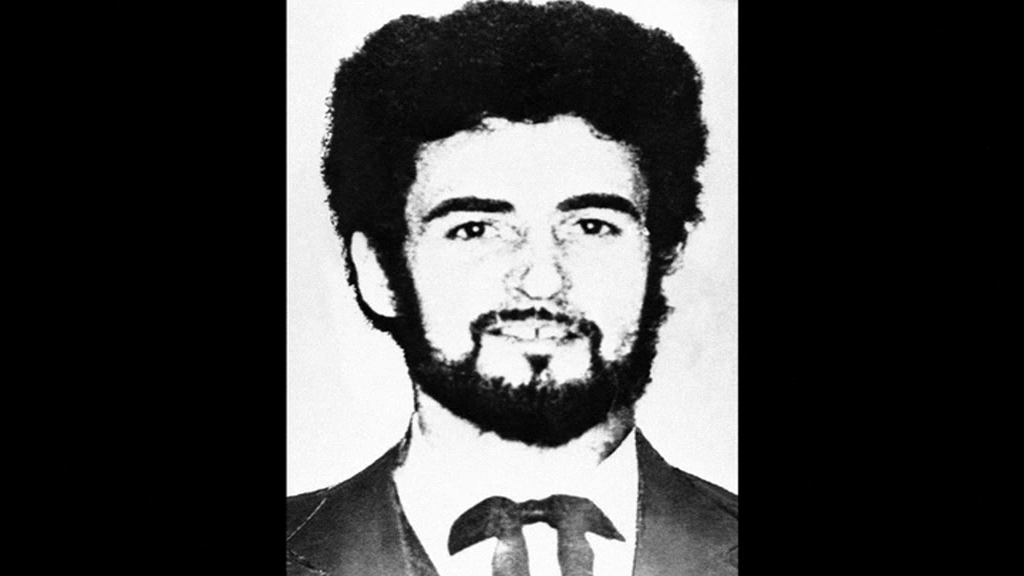 Peter William Sutcliffe was known as the "Yorkshire Ripper" for killing at least 13 women. /Associated Press

Peter William Sutcliffe was known as the "Yorkshire Ripper" for killing at least 13 women. /Associated Press

One of Britain's most notorious serial killers, Peter Sutcliffe, died in a hospital after refusing treatment for COVID-19. Known as the "Yorkshire Ripper," Sutcliffe, 74, killed thirteen women in a reign of terror across the north of England between 1975 and 1980, becoming one of the most feared men in the country.

He fell ill after testing positive for the coronavirus last week. Sutcliffe, who had underlying health problems related to diabetes and a heart condition, was nearly blinded after an attack by a fellow prison inmate in 1997.

Who was the Yorkshire Ripper?

Peter Sutcliffe was a long-distance lorry driver from the town of Bingley in West Yorkshire. Born into a working-class Catholic family, he drifted through a series of low paid jobs after leaving school at fifteen.

He worked as a gravedigger and on a factory production line before using a severance payment to retrain as a driver of heavy goods vehicles, a job that took him on long road trips around the North of England.

Sutcliffe had begun soliciting prostitutes at a young age, and in 1969 was interviewed for the first time by police for the alleged assault of a sex worker who he claimed had cheated him out of money.

CLICK:  EUROPEAN COUNTRIES ARE REPORTING AN OUTBREAK OF BIRD FLU

What were his crimes ?

Sutcliffe attacked and seriously injured three women, including a 14-year-old girl, in West Yorkshire in the summer of 1975 before making his first known killing. Leeds woman Wilma McCann, 28, the mother of four young children and a sex worker, was stabbed near her home in the city in October.

Over the next five years, Sutcliffe went on to murder twelve more women across Yorkshire and the North West of England and attempting to kill seven others.

His crimes led to one of the biggest manhunts ever seen in the UK, involving officers from six separate police forces. His final victim, Leeds University student Jacqueline Hill, 20, was killed as she walked to her hall of residence in November 1980.

Sutcliffe was arrested in the city of Sheffield two months later when he was stopped by police, apparently on the verge of committing another murder, with false license plates on his car. After confessing to his crimes, he appeared before local magistrates in the town of Dewsbury, where the police vehicle transporting him was attacked by furious mobs.

He stood trial at the Old Bailey in London in May the same year, pleading not guilty to thirteen counts of murder, but guilty to manslaughter on the grounds of diminished responsibility. However, the judge rejected his defense.

Claiming he had been acting on a voice from God, Sutcliffe spent several years at Broadmoor Hospital, where he was treated for paranoid schizophrenia. His sentence was turned into a "whole life tariff" in 2010 and, deemed no longer mentally ill, was later transferred to a mainstream prison. Despite his conviction, detectives always suspected the true number of his victims was higher. 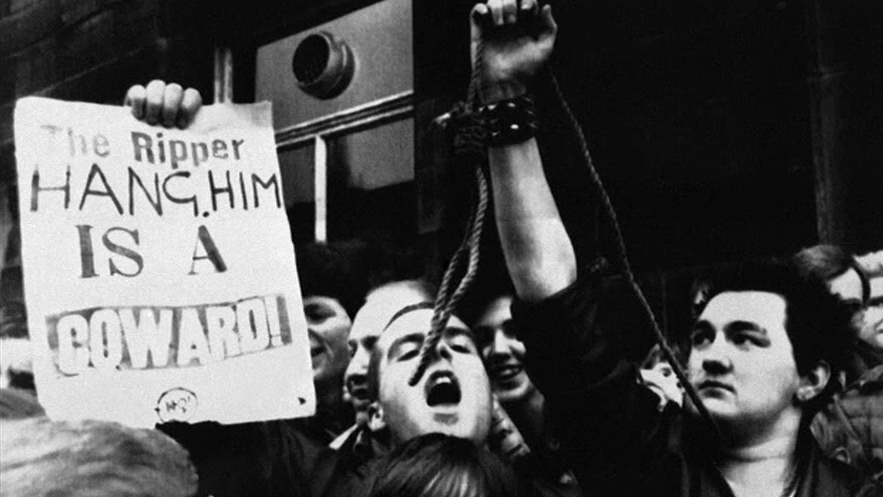 Why is his case so notorious?

Sutcliffe's murders horrified Britain because of their brazenness and brutality, coupled with the random and frenzied nature of his attacks. His victims included sex workers, students, shop assistants and teenage girls.

At the height of his rampage in the late seventies, women across Yorkshire were often too frightened to leave home at night. As his crimes grew in number, he earned the nickname the "Yorkshire Ripper" in reference to the Victorian killer Jack the Ripper, who staged a similar campaign of killing in East London in the 1880s.

The handling of his case has also contributed to its infamy. A series of blunders by West Yorkshire police meant that Sutcliffe was interviewed and released nine times before his final arrest in 1980.

A message from a hoaxer claiming to be the Yorkshire Ripper also threw the investigation into disarray for eighteen months, during which time Sutcliffe killed three more women. The force was heavily criticized by women's groups and others for not taking Sutcliffe's early crimes seriously enough, giving him leeway to go on to kill again.

After the murder of the second victim, Emily Jackson, 42, in Leeds in 1976, senior officers announced they were looking for a "prostitute killer." On Friday, the current Chief Constable of West Yorkshire police John Robins issued a "heartfelt apology for the language and terminology" used to describe some of his victims at the time.

During his trial, Sutcliffe himself expressed surprise that he had not been apprehended sooner, describing it as "a miracle ... they had all the facts." 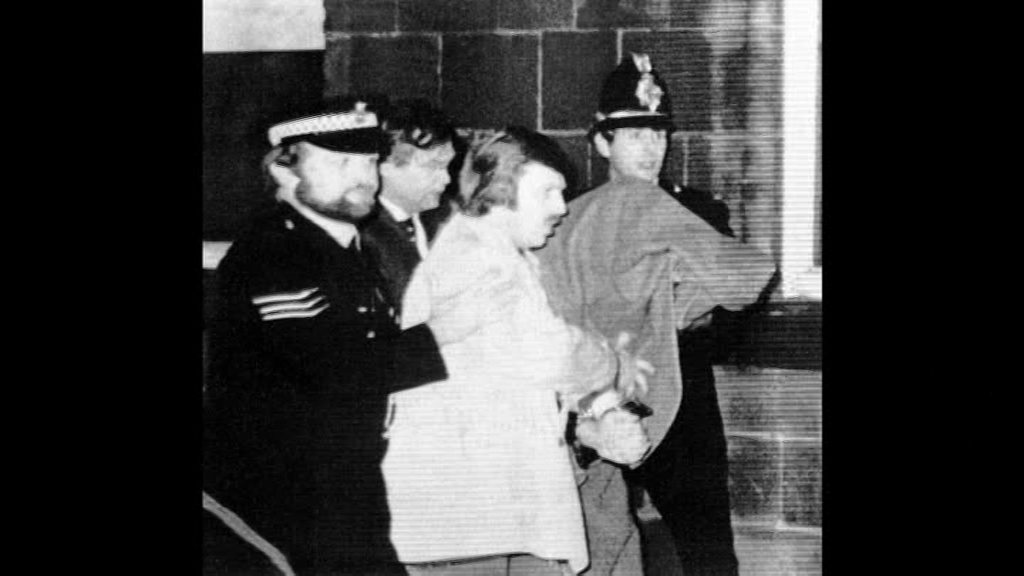 What has been the reaction to his death

In a statement, Prime Minister Boris Johnson described Sutcliffe as "a depraved and evil individual whose crimes caused unimaginable suffering," saying that it was right he ended his days behind bars. Richard McCann, the son of his first known victim Wilma McCann, said he hoped Sutcliffe's death would bring "some kind of closure" for the families of his many victims.

McCann, whose own sister Sonia committed suicide after years of depression following the early loss of her mother, said that the news had left him "numb ... it does not bring my mum back," he told the Yorkshire Evening Post, "but I am calm, I am OK."