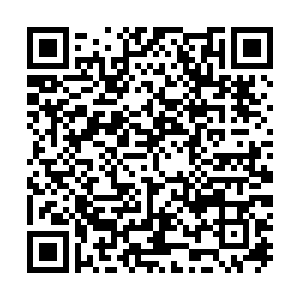 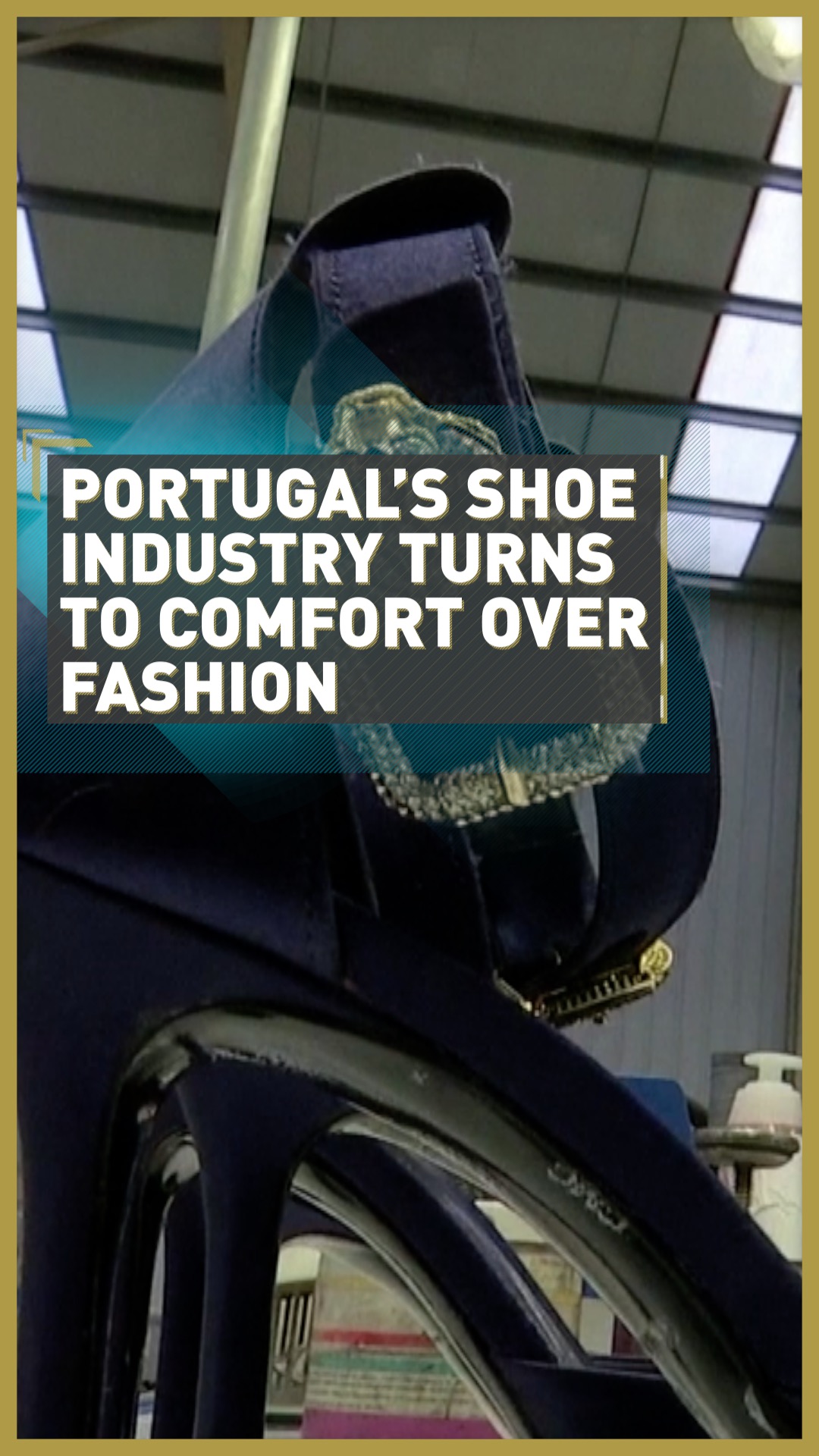 With lockdown conditions in place across much of Europe, one of the industries hardest hit by the pandemic has been high-end fashion and footwear.

Some firms have been left close to bankruptcy by falling demand, as weddings are postponed and parties and events are cancelled. The effect has been especially felt in Portugal, which is the continent's third biggest shoe manufacturer after Italy and Spain, and exports 90 percent of all footwear it makes.

Celebrity shoe designer Luis Onofre, whose creations have been worn by film star Naomi Watts and Hollywood socialite Paris Hilton, describes "a scary period … we had two to three months, March, April and May, when we practically stopped ... and I think that happened to the entire industry, 70 percent of it stopped."

Now, with factories reopened, Portugal's $2 billion footwear industry is fighting back. This time, shoemakers are refocusing on casual everyday footwear for the new era of stay-at-home dressing.

"Today we have a more oriented demand for comfort footwear, professional footwear and less for more classic footwear for ceremonies ... footwear for social events has had a significant cut," explains Joao Maia director of the industry body APICCAPS.

Despite the outlook, manufacturers are remaining optimistic. "We have a great diversity of products, of markets, of materials, a good factory, staff, which is very important, and people's drive to win means that today, fortunately, we are in a very comfortable position," says Antonio Ferreira of Bloflex, which make soles for casual shoes and trainers.

However, the COVID-19 effect is still causing problems for the production process. "We've obviously had a problem receiving raw materials. And that's when we had to adapt," says Orlando Andrade, head of marketing at the firm Toworkfor.

Firms report that staff absenteeism on health grounds has also been an issue, while others have switched to producing plastic shoes for health workers, along with PPE masks to stay in business.

Fashion bosses are still warning that COVID-19 still poses big challenges for the industry in Portugal and across Europe.

"I didn't realize we were going to feel [the impact] as much as we are feeling it," says Paulo Martins, of the men's shoe brand Ambitious. "The volume of orders that we have now will not be enough to withstand the entire production period."

While Onofre warns that "the accumulation of consecutive stocks can mean the end for many companies. I have no doubt about that."