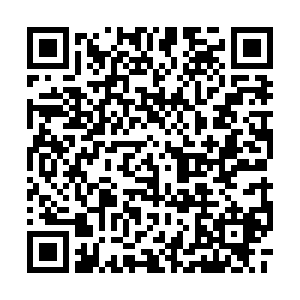 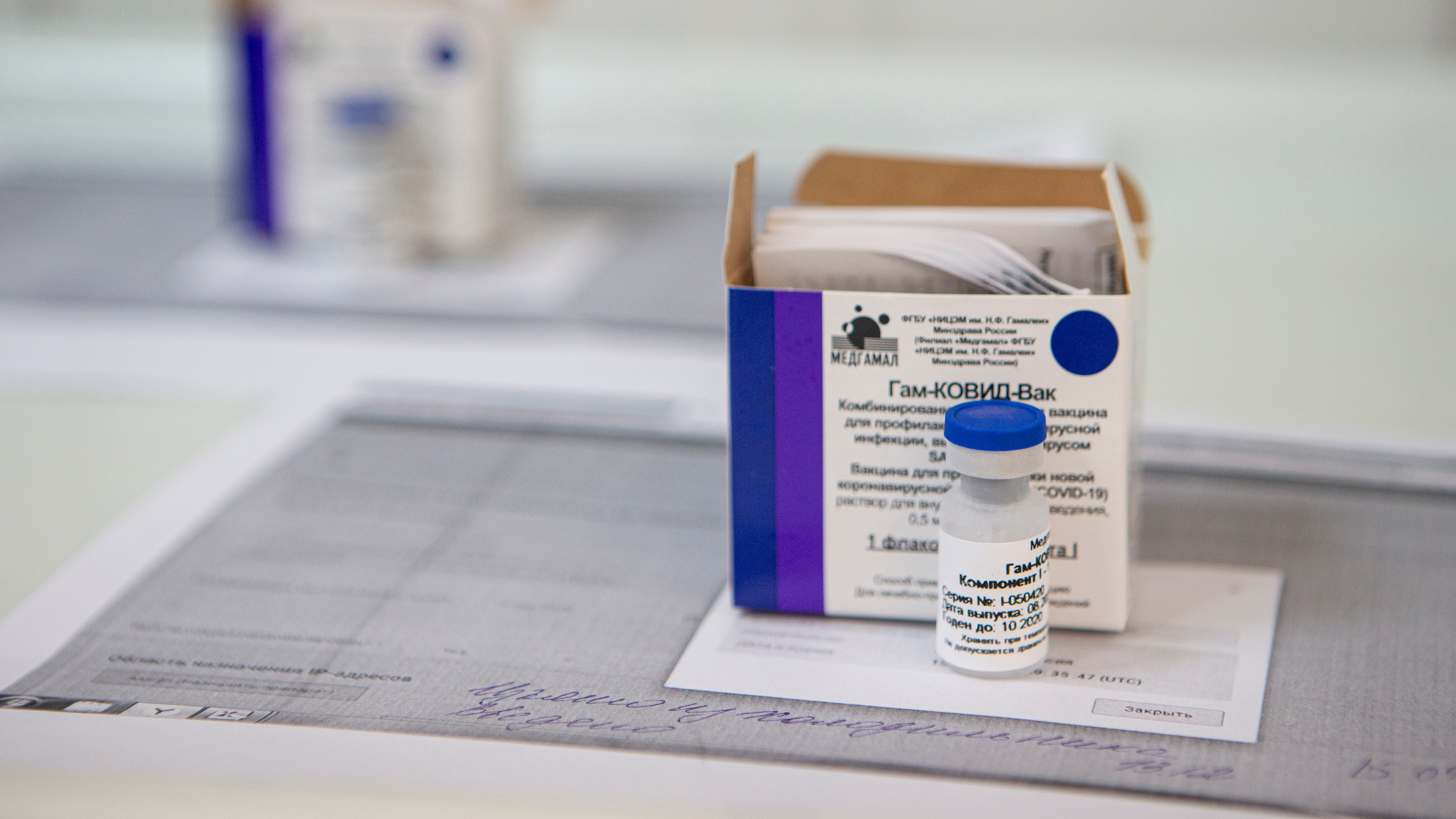 Hungary's government has announced it will receive some of Russia's Sputnik-V vaccine in December. /AP

Hungary's government has announced it will receive some of Russia's Sputnik-V vaccine in December. /AP

The Hungarian government could be on a collision course with Brussels after it announced it would receive its first small consignment of the Russian vaccine for COVID-19 in December.

The minister of foreign affairs and trade, Peter Szijjarto, had already announced his country was in talks with Russia, China and Israel with a view to obtaining early supplies of a vaccine.

The announcement came as Hungary's number of new infections continued to rise and Prime Minister Viktor Orban gave a stark warning that the health service could be overwhelmed if the infection rate was not brought under control.

However, the decision to import the Sputnik-V drug could put Hungary at odds with the European Union, which has said it will only pre-order vaccines that have been developed and tested in the EU.

Although not much is known about the Sputnik-V vaccine, the Hungarian government said it had a 92 percent success rate among the first 16,000 people who had been treated. That number is roughly comparable with the 90 percent claimed for a rival vaccine made by Pfizer.

Apparently to answer critics outside Russia who have said the drug is not safe, the Russian government has said it would continue testing for the next six months and would publish all data on the tests in a medical review. 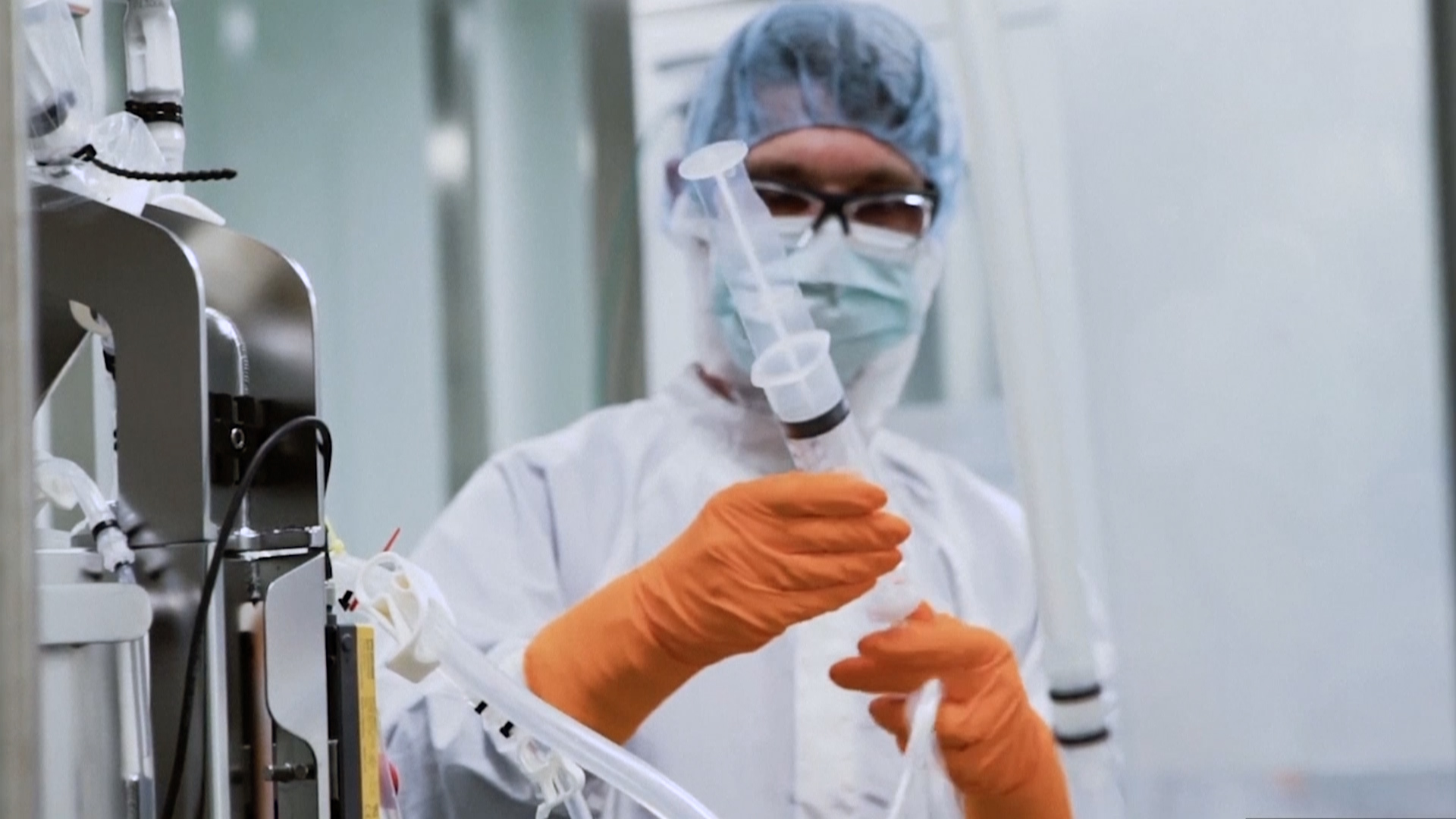 The Sputnik-V vaccine is said to have had a 92% success rate in the first 16,000 people treated with it. /CGTN

The Sputnik-V vaccine is said to have had a 92% success rate in the first 16,000 people treated with it. /CGTN

Hungary hopes a pharmaceutical plant in the country will be able to convert its manufacturing process from the seasonal influenza vaccines it normally makes to large-scale COVID-19 production.

Szijjarto also said Hungary would be importing a "large quantity" of the vaccine in January and would continue a testing regime until it was satisfied the vaccine was safe.

Even though this might put the government on a collision course with Brussels, Orban has shown in the past – particularly on the issue of migrants – that he will not shy away from a fight.

In the meantime, Hungary has imposed a raft of new restrictions designed to curb the rise in new infections including a ban on mass gatherings, a night-time curfew, early closure for many businesses, online schooling for those over 14 and mandatory face masks in most public areas.