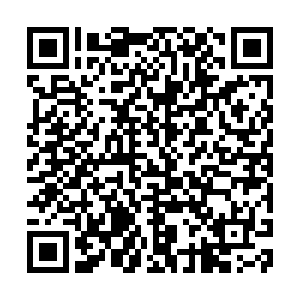 "Microsoft has to prove it can do better."

That was the very to-the-point view of gaming industry consultant Serkan Toto, who spoke to CGTN Europe from Tokyo, on the launch of two new Xbox consoles along with the new Sony Playstation 5. You can read more of his comments in today's newsletter, below.

In other news today, it's been a top week for Tencent – with growth of 89 percent – and pharma CEO Albert Bourla of Pfizer. Along with volunteering to take the firm's COVID-19 vaccine, he's just cashed in quite literally to the tune of $5.6 million. It's the result of an automatic share sell-off organized in August, which was made in accordance with U.S. regulations.

And a new report from Deutsche Bank has recommended tax hikes of 5 percent for those who continue to work from home after the pandemic. In a new research paper, the bank said the money should be used to benefit those on lower pay who cannot work at home.

Finally, have you bought exercise equipment since the pandemic began? From yoga mats to stationary bicycles, imports of these goods have reached historic highs in Europe over the summer. Check out today's graph for a closer look at those marginal gains.

Chinese tech giant Tencent reported an 89 percent hike in quarterly profits thanks to the success of its gaming arm and Honour of Kings in particular. It also reported a solid performance from its advertising arm.

It's been a great week for U.S. pharma giant Pfizer and CEO Albert Bourla is enjoying riding the wave, too – he's just made $5.6m by selling 132,508 shares in the firm, after its price spiked when the COVID-19 vaccine success was revealed. The firm said it was an automatic system set up to sell once the price reached a certain level (approximately $40).

A new report by economists at German lender Deutsche Bank suggests staff who continue to work from home after the pandemic should pay 5 percent more tax, with savings from reduced travel meaning no loss to take-home pay. The bank said earnings (which could amount to more than $75 billion) should be used to help lower-paid workers who cannot work from home.

Sony's fifth edition of its famous Playstation games console has sold out in key early release markets such as Japan. To comply with social distancing measure, the release was limited to online stores, though some offered in-person pick up for the $500 device. Some resale sites have the PS5 listed at north of $900 already.

Emmanuel Macron's French government has angered solar power supply firms by canceling contracts affected by the collapse in the price of photovoltaic cells. That means the government may have to pay much more, over a longer period of time, than new contracts would insist. Firms have branded the move "unacceptable."

European Commissioner Paolo Gentiloni said the bloc may have to consider suspending its budget requirements for another year, due to the risk of a so-called "double-dip recession" linked to COVID-19. "The general escape clause will remain in place [for] all of 2021. But that doesn't mean from January 1, 2022 it will be untriggered," he said.

The UAE flag carrier Emirates airline has declared its first half-year loss in at least 30 years due to the pandemic and subsequent travel restrictions. It registered a $3.4 billion loss in the first six months of its financial year, compared with a $235 million profit in the same period in 2019.

Irish brewer Guinness has been forced to recall its new alcohol-free offering due to worries over potential bacterial contamination. The Dublin-based, Diageo-owned firm said it only affected the UK sales, which isolated any contamination to cans of the stout, which is due to be poured into pubs next year.

Hindu festival of light Diwali may spark up the stumbling Indian economy, as although tourist traffic is down, fiscal support measures are thought to be supporting the purchase of large household items, such as cars – sales of which rose by 14 percent in October. It's hoped the holiday will again boost household spending.

Although lockdowns are beginning to spread again, in Europe at least, European fashion house Burberry said it will continue with its planned price reductions of sale items and discounts, as it bets on high-spending markets such as China, the U.S. and South Korea.

A drop in tourist footfall to New York City due to its place as a COVID-19 epicenter is now having knock-on affects on bond markets linked to borrowing and support lent to the sector. Commercial mortgage bonds are now showing strain, with the Hotel Association of New York City saying if just half of the 640 hotels in the city survive the crisis, it would be a "great" outcome.

The UK economy again gained at a historic rate in the quarter ending in September, as GDP jumped 15.5 percent – although it still remains nearly 10 percent below its pre-pandemic level.

After pressure from investors, Samsung's insurance arms said they would cease investment in coal – including underwriting. The move comes after Samsung Life Insurance and Samsung Fire & Marine Insurance revealed $14 billion of financing for fossil fuel projects.

Watch: Chinese businesses are taking advantage of a new financial relationship between the UK and China by raising cash from foreign investors in London. 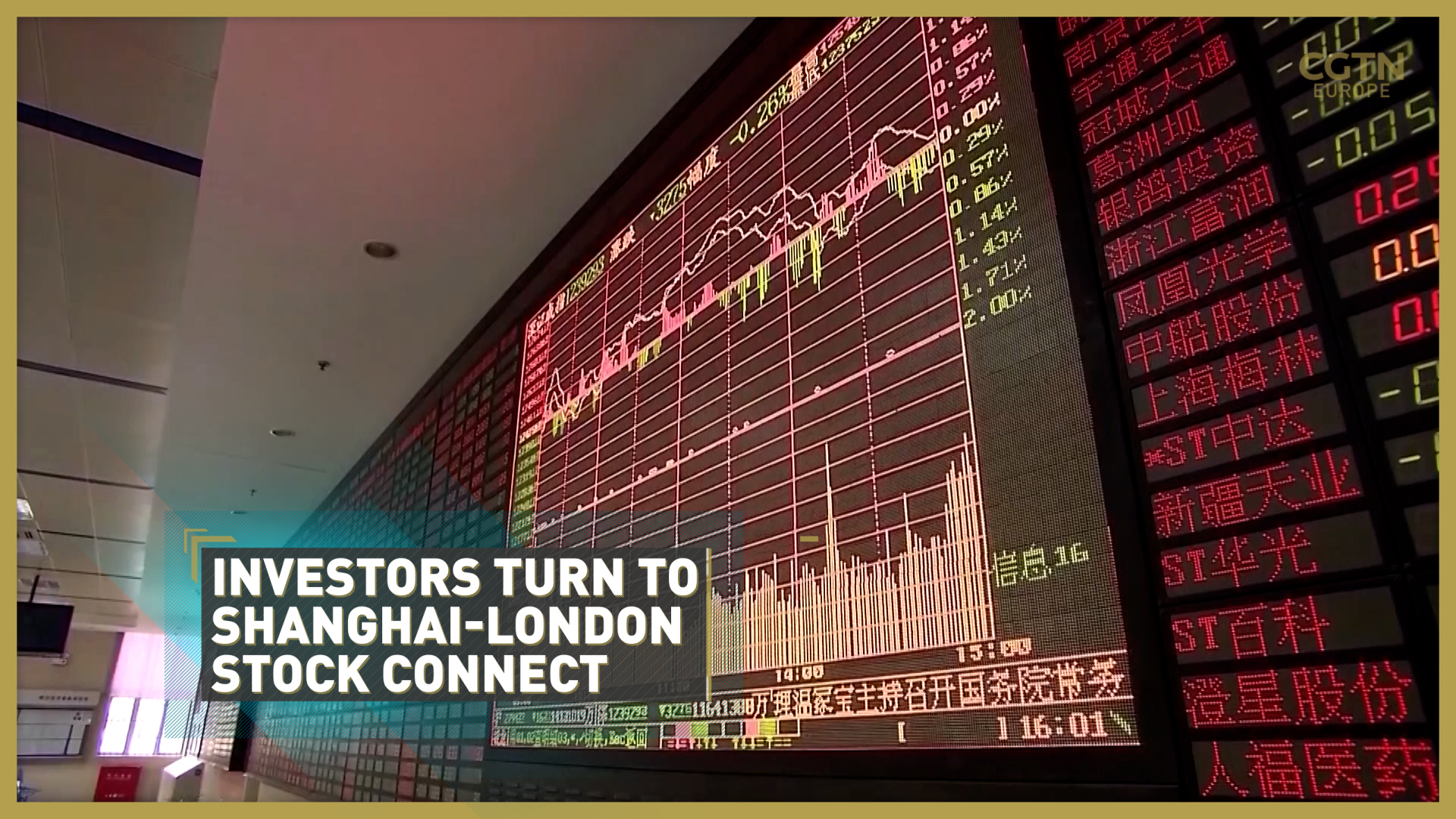 Serkan Toto is CEO of Kantan Games, a consultancy to the international gaming industry. He spoke to CGTN Europe about the immediate success of the PS5 and about the new Xbox X and S models.

This isn't the first time a games console has done extraordinarily well on its release – why are we talking about it?

It's a big deal for a lot of people … We are finally at the cusp of the next generation of video game consoles. And it's also the first time in history where you have a next generation launch during a global pandemic.

What's the next generation? What can gamers expect from these consoles?

You can expect much, much better graphics, a new kind of audio experience, and with the PlayStation 5 and in particular, you can expect to have a new piece of hardware that comes with a set of new features that were not available with previous controllers.

Is there a leader between the two firms?

I think that Xbox and Microsoft is under immense pressure. The last Xbox didn't do even nearly as well as the PlayStation 4. So Microsoft is the company that has to prove it can do better this time around.

They are pushing out two models, one of which is $200 cheaper than the standard PlayStation 5 or the standard Xbox. So they are being very, very aggressive. 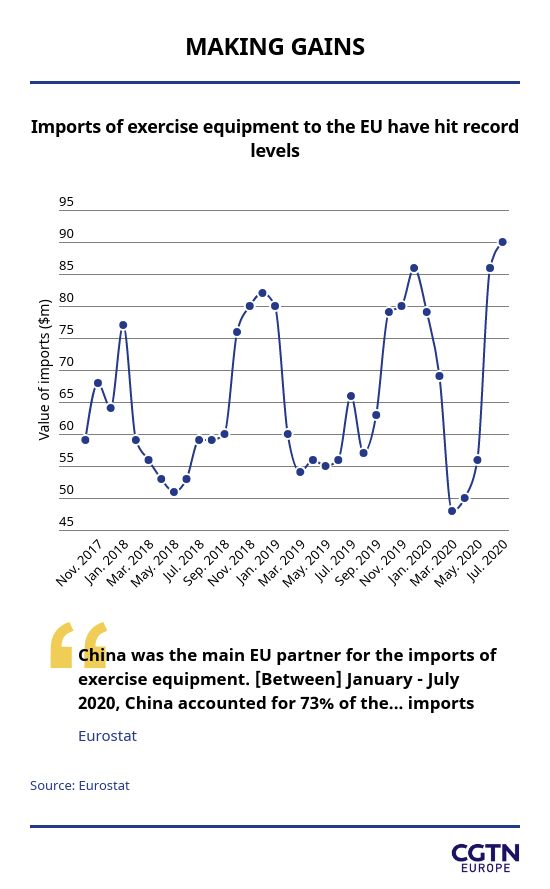