Friday 13 and Europe's other weird and wonderful superstitions
Alec Fenn 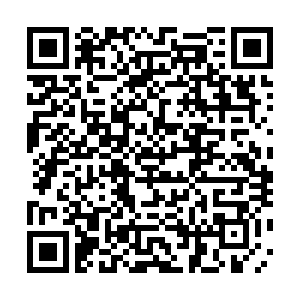 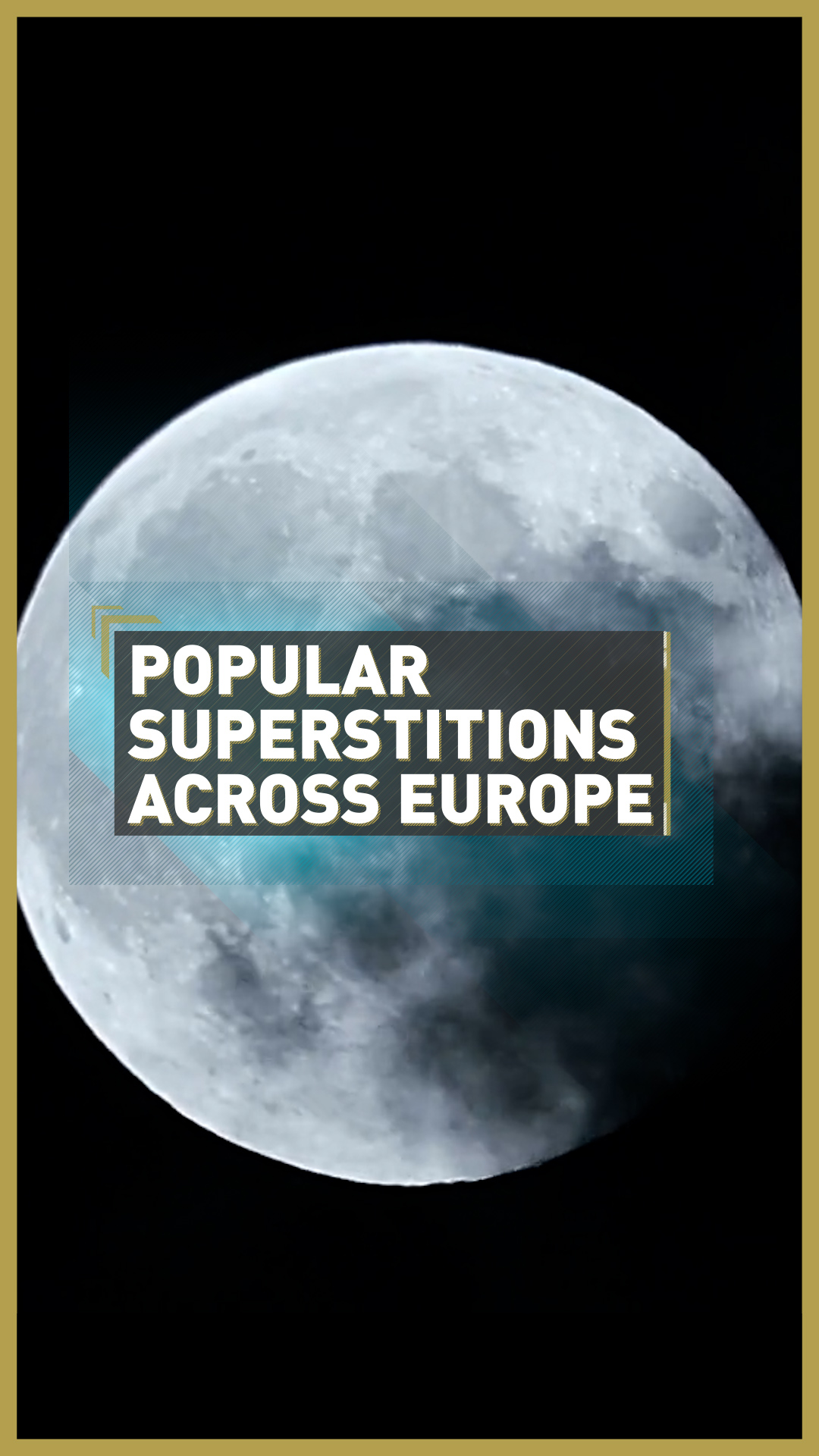 In the Western world, Friday 13 has long been thought to bring bad luck, with the superstition believed to have originated in biblical times when 13 people attended Jesus's Last Supper.

Since then, films, books and TV shows have used the date as a reference point for unfortunate events – while scientists have even carried out research to see if there is statistical evidence of a higher incidence of accidents and bad luck.

But it isn't the West's only weird and wonderful superstition. Across Europe, numerous countries have long-standing beliefs that certain actions will have negative consequences.

In Italy, if a broom is swept and touches a female's foot, it is thought that she will never find a husband and will be forever doomed by a permanent state of singledom.

Germany is also home to another centuries-old superstition. When drinking in a pub, people greet one another by knocking on the table to avoid falling victim to bad luck.

The Stammtisch is the regulars' table in Germany and was traditionally made of oak. According to the superstition, the devil can't touch oak, so knocking on tables proved you weren't Satan in disguise. 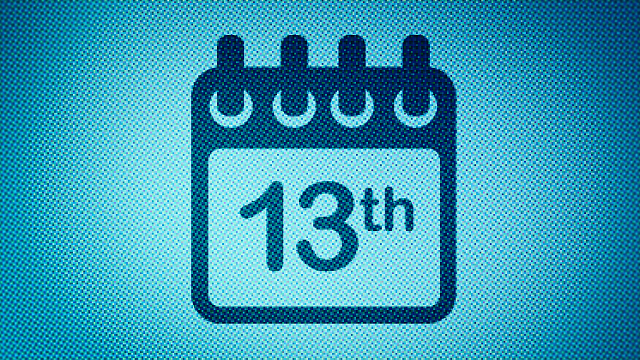 Since biblical times, Friday 13 has been considered an unlucky date in the calendar, and the West is also home to a host of other weird and wonderful superstitions.

Since biblical times, Friday 13 has been considered an unlucky date in the calendar, and the West is also home to a host of other weird and wonderful superstitions.

If you thought that was bizarre, there's more. In France, placing bread upside down is thought to bring bad luck. This dates back to the middle ages when an upside down loaf was saved for the executioner – taking that loaf from him was therefore considered a risky endeavor.

On New Year's Eve, people living in Denmark often partake in the tradition of smashing plates against their neighbors' homes. The act isn't a violent one borne out of a long-standing feud, instead, finding dishes on your doorstep is considered good luck.

But smashing a household item could also have the opposite effect. Across Europe, it's believed breaking a mirror will lead to seven years of bad luck. This dates back to Roman times when it was thought your fortune was renewed and bad parts of your life fixed every seven years.