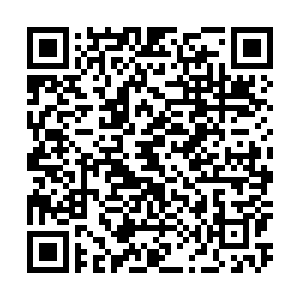 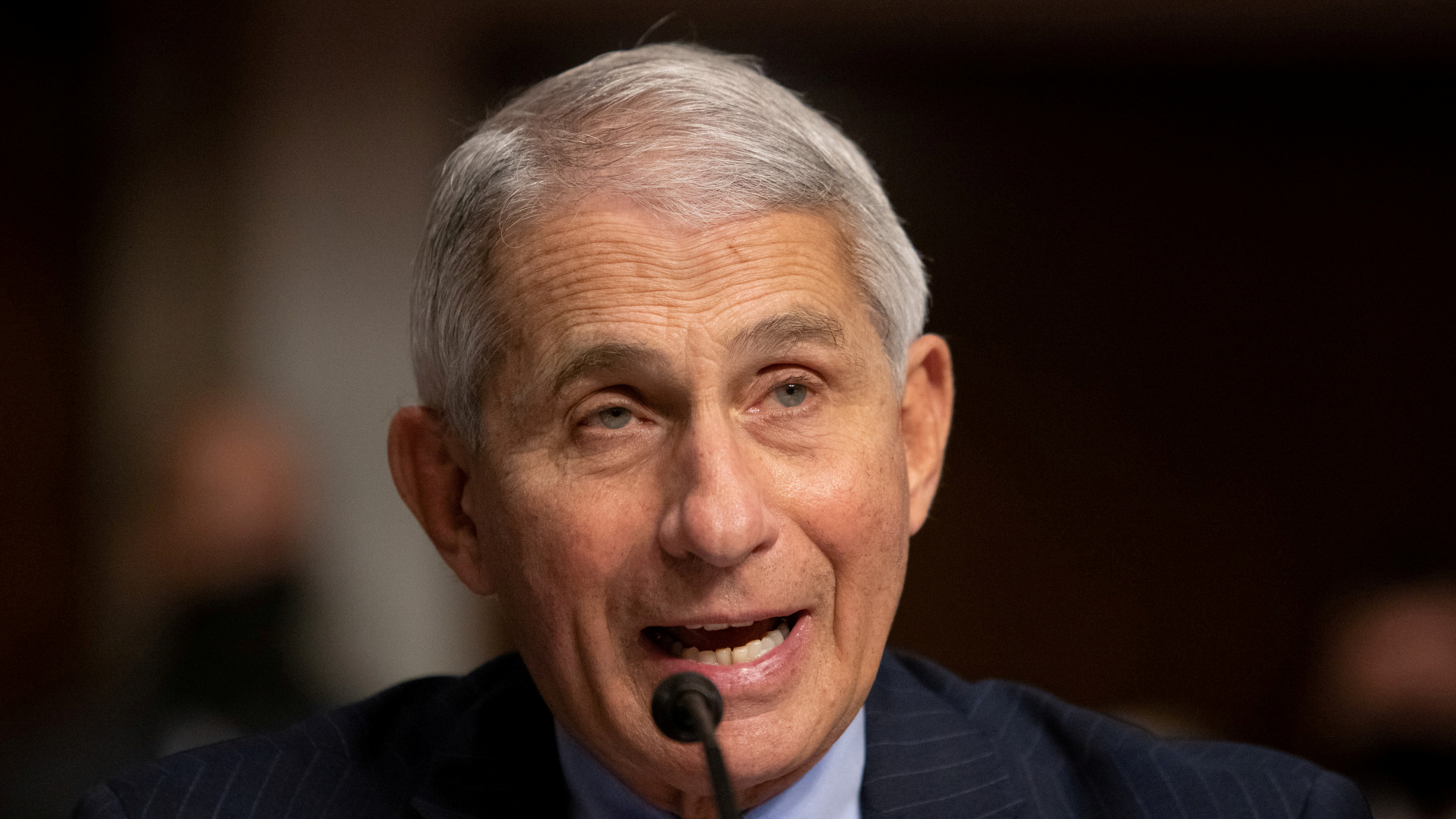 The top infectious disease expert in the U.S., Anthony Fauci, believes the speed at which a vaccine for COVID-19 has been found will not "compromise" its safety.

Speaking at an online webinar organized by think tank Chatham House, Fauci said the global effort to find a vaccine had now taken the best part of a year, which he claimed was a significant amount of time given how many countries were working on it.

"I don't think the speed is something that's detrimental to the safety of the process," said Fauci.

"There really was no compromise on safety or on scientific integrity. We will be following the candidates for several years," Fauci said, referring to the Pfizer vaccine, which is the front-runner in the global race.

CLICK: WHY THE NEW CORONAVIRUS STRAIN HAS SCIENTISTS WORRIED

The U.S. has snapped up 100 million of the jabs, with an option to buy a further 500 million. The companies said they expect to produce 1.3 billion vaccines in 2021.

Fauci also raised concerns about the need for poorer countries to get vaccines and to ensure there were enough produced to keep up with demand.

"The durability of immunity for coronavirus is not like measles, so it's not lifelong. It's finite, probably a year or two. Which means that once we get vaccines to get us through this, we need to look at the durability of those … and revaccinate intermittently."

Fauci has been the director of the National Institute of Allergy and Infectious Diseases since the mid-1980s, but he has faced strong criticism from U.S. President Donald Trump this year over his role in the pandemic.

The U.S. is among the worst-affected countries in the world and has recorded more than 1 million new coronavirus cases in the past 10 days alone.

Fauci has aimed to bat away the public criticism from the White House. And ahead of his 80th birthday later this month, he said he was going to stick to the principles that he's always been "guided by."

"I hope to be remembered for [being] someone who stuck to the science."