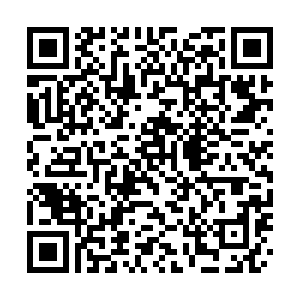 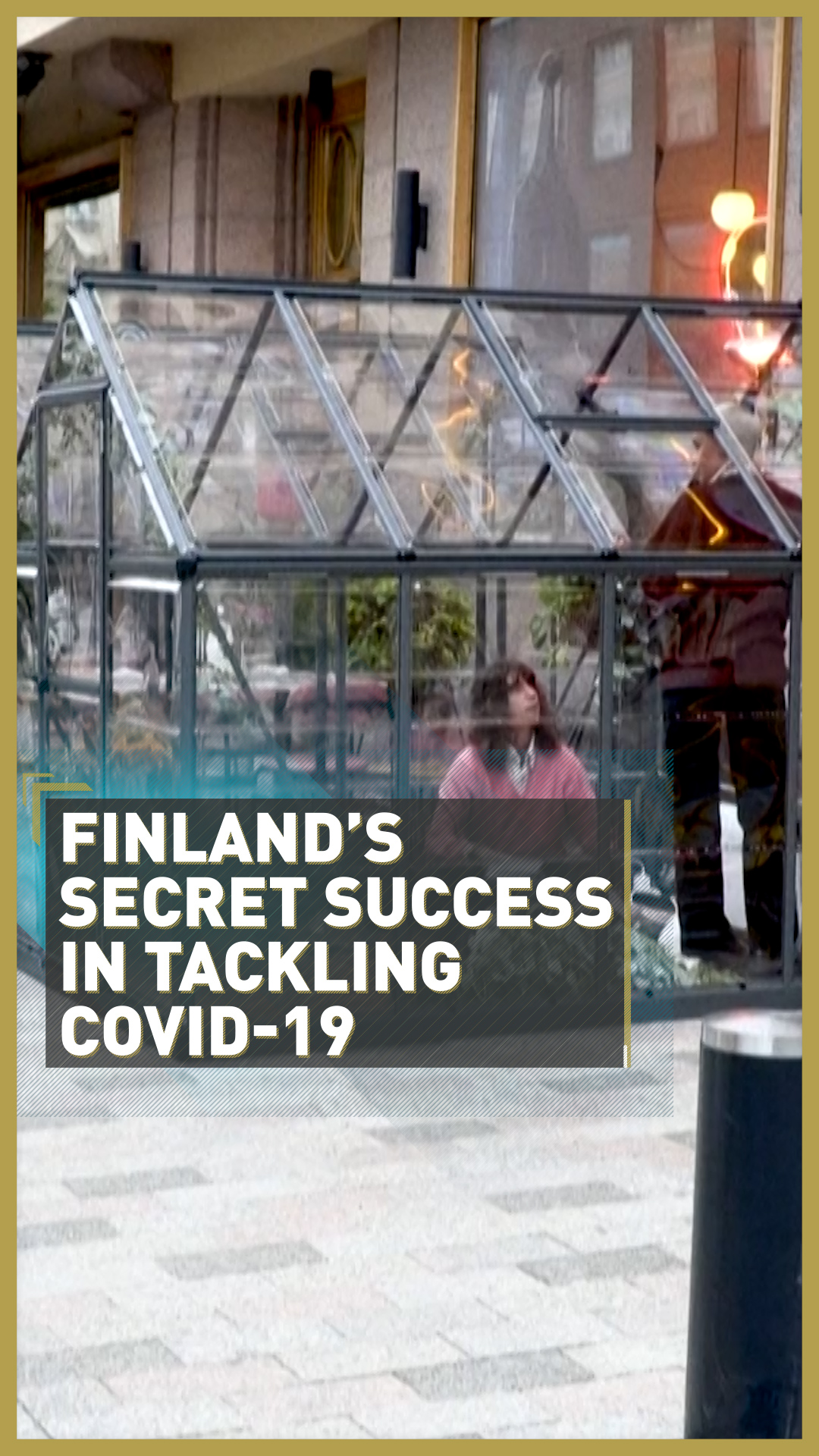 Finland may have gone under the radar but the country can now be seen as Europe's success story in tackling COVID-19 with infection rates falling and a positive approach by people to restrictions.

As millions across Europe face new lockdown measures to tackle the resurging coronavirus, Finland is bucking the trend with the implementation of an effective track-and-trace system avoiding the need for another lockdown.

While much international attention has been on next-door Sweden's light-touch response to the virus, Finland has quietly succeeded in keeping infection levels five times below the EU average, with a lesser hit to its economy and one-tenth the number of deaths per capita of its Scandinavian neighbor.

In the past two weeks, the Nordic country has recorded 45.7 new cases per 100,000 population – the lowest rate in the EU according to the World Health Organization and the only country in the bloc where the rate of new infections has slowed over the past two weeks.

"The situation looked worrying when there was a rapid growth in infections," admitted the country's top epidemiologist Mika Salminen, referring to early October. "But it's clear that the peak has passed."

Officials credit the outcome to factors such as early government action, which included a two-month lockdown in March, and a ban on travel in and out of the capital.

Since then, society has largely reopened and an effective test-and-trace system has been developed, revolving around a smartphone app.

The "Corona Flash" application, downloaded 2.5 million times in a country of 5.5 million people, has escaped the privacy or functionality problems that have hit similar initiatives in countries such as the UK or Norway.

Like elsewhere in the Nordics, high levels of trust towards authority in Finland has meant there has been little resistance to the government's measures.

Not only have citizens followed the rules, but European Parliament research last week found that 23 percent of respondents in the country said lockdown had actually improved their lives, making Finland the country with the most positive attitude in Europe towards the coronavirus restrictions.

One explanation is the relative ease of switching to distance working in the highly digitized society.

"The economy is structured so that it's not necessary for a large proportion of the Finnish workforce to be in the workplace," said Nelli Hankonen, associate professor of social psychology at Helsinki University. 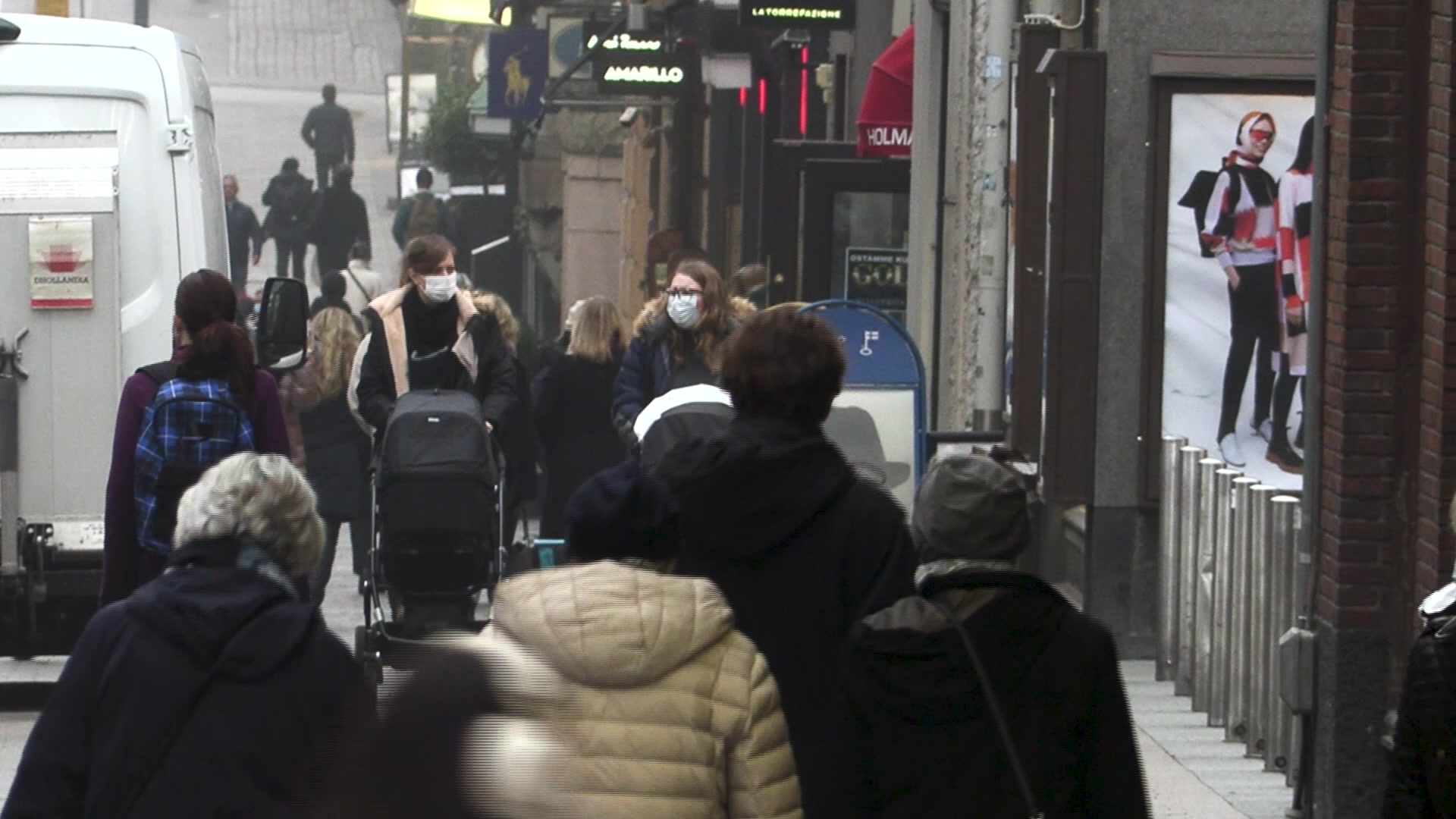 But the national character of the Finns, often characterized as reserved and outdoors-loving, may also have played a part.

"In Finnish culture, we are not that highly sociable," Hankonen said. "We like to be on our own and be a bit isolated."

Nonetheless, the solitude of lockdown has exacerbated mental health issues, which already affects one in five people in Finland, the highest rate in the Organization for Economic Cooperation and Development (OECD).

"Social support might not be easily available, it's the other side of the coin of how we were able to adapt to the lockdown," Hankonen added.

There is little difference now in the number of shoppers and diners on the streets of the capital Helsinki compared with pre-virus levels.

Few people are wearing masks, although authorities have recently begun recommending them.

"My daily life actually hasn't been affected too much," said healthcare assistant Gegi Aydin, though he adds his plans to switch careers to graphic design have been disrupted by a lack of job openings.

The 36-year-old also admits that his social life is now more restricted.

"My friends don't really want to meet sometimes, which is understandable," he said.

In the capital's fashionable Punavuori district, restaurateur Richard McCormick has been hanging plants and lights inside a row of protective glass cabins outside his restaurant Yes Yes Yes, as he adapts to the new circumstances.

"We're making them look like it's somebody's living room and people can have private dining experiences in them," McCormick said.

Finland's economy shrank by 6.4 percent in the second quarter, considerably less than the EU average of 14 percent, but McCormick said the hit to the restaurant industry has been "devastating."

An ongoing 50 percent capacity restriction and shorter opening hours mean his two restaurants have had to lay off many staff.

But with no restrictions on outdoor seating, McCormick said the glass houses have "helped us get most of our teammates back."

He added he has to "try to find new ways to deal with everyday life and keep smiling."