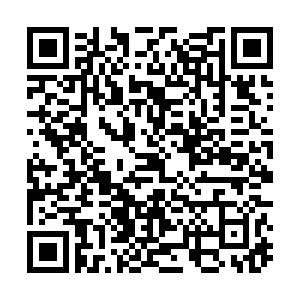 - Italy has become the third Western European country to pass 1 million COVID-19 cases, after reporting 32,961 new infections in the past 24 hours, its health ministry confirmed.

- Slovakia's government is to extend its state of emergency powers for the rest of the year, the country's justice minister, Maria Kolikova, said.

- The European Commission has signed off a deal with German drug company BioNTech and U.S. firm Pfizer for 300 million doses of their potential vaccine.

- The first vaccinations in the European Union could take place in the first quarter of 2021 according to the director of the European Centre for Disease Prevention and Control, Andrea Ammon, who admitted the rise in cases across Europe was "very, very concerning."

- Visitors to Spain from countries deemed 'high risk' will have to provide a negative test on arrival from November 23, the health ministry has announced.

- Italy's regions of Tuscany, Umbria, Basilicata, Liguria and Abruzzo have been upgraded to "orange zones" after a recent surge in cases. From Wednesday, the area's bars and restaurants will be closed and people won't be able to travel beyond their town or city.

- Norway's government has granted an exception from its 14-day self-isolation period for people arriving in the country to attend the Nobel Peace Prize ceremony in Oslo in December.

- COVID-19 deaths in Europe have passed 300,000 according to a Reuters tally, with the continent accounting for almost a quarter of global deaths.

- The UK's biggest airport, Heathrow, has criticized the lack of government action after it recorded an 82 percent fall in passenger numbers in October in what the airport described as "the eighth consecutive month of catastrophic decline."

- Greek football club Olympiakos has slammed three of its players for attending a party in Athens on Monday while the country is under a strict lockdown.

- Hungary's Prime Minister Viktor Orban has announced a limited lockdown from Wednesday morning. Secondary schools are closed, a curfew is in place from 8 p.m. local time to 5 a.m. and gatherings of all kinds are banned.

The UK government wants to set up a "student travel window" to allow tens of thousands of university students to return home for Christmas.

New guidance will tell institutions to give pupils staggered departure times between the week of December 3 to 9. All teaching will then have to move online from that date.

Many pupils have been stuck at universities and dormitories in recent weeks and are now under a national lockdown in England, which is set to end on December 2.

And pressure on the government's response is likely to increase, too, after a group of politicians from the ruling Conservative Party have set up a dedicated group to fight any future lockdowns in England.

The Covid Recovery Group – which has more than 50 members – believes the financial damage caused by restrictions could be worse than the health implications of the virus.

Just as German authorities might have been hoping new lockdown measures would be leading to a drop in COVID-19 cases, there's been another uptick on Wednesday. The Robert Koch Institute's latest data point to 18,487 new infections compared with Tuesday's figure of 15,322. There were also 261 COVID-19-related deaths recorded, which is the highest number in Germany since May 21.

Germany is now in its second week of a month-long partial lockdown, with bars and restaurants closed except for takeaway services and cinemas, theaters and gyms closed completely. Chancellor Angela Merkel is set to review the rules in the coming days with state premiers, to assess the effectiveness of the measures in light of the infection numbers. Authorities have stated there may be a need to extend the restrictions beyond one month if the situation isn't brought under control.

The European Commission has signed off on a deal for up to 300 million doses of a promising vaccine developed by American pharmaceutical giant Pfizer and Germany's BioNTech. The companies said earlier this week that the jab is more than 90 percent effective.

Once received, Commission President Ursula von der Leyen said the plan is to deploy it quickly everywhere in Europe. It's likely that the doses would be available in the bloc in the first quarter of 2021. Front-line healthcare workers and vulnerable populations would be first in line. 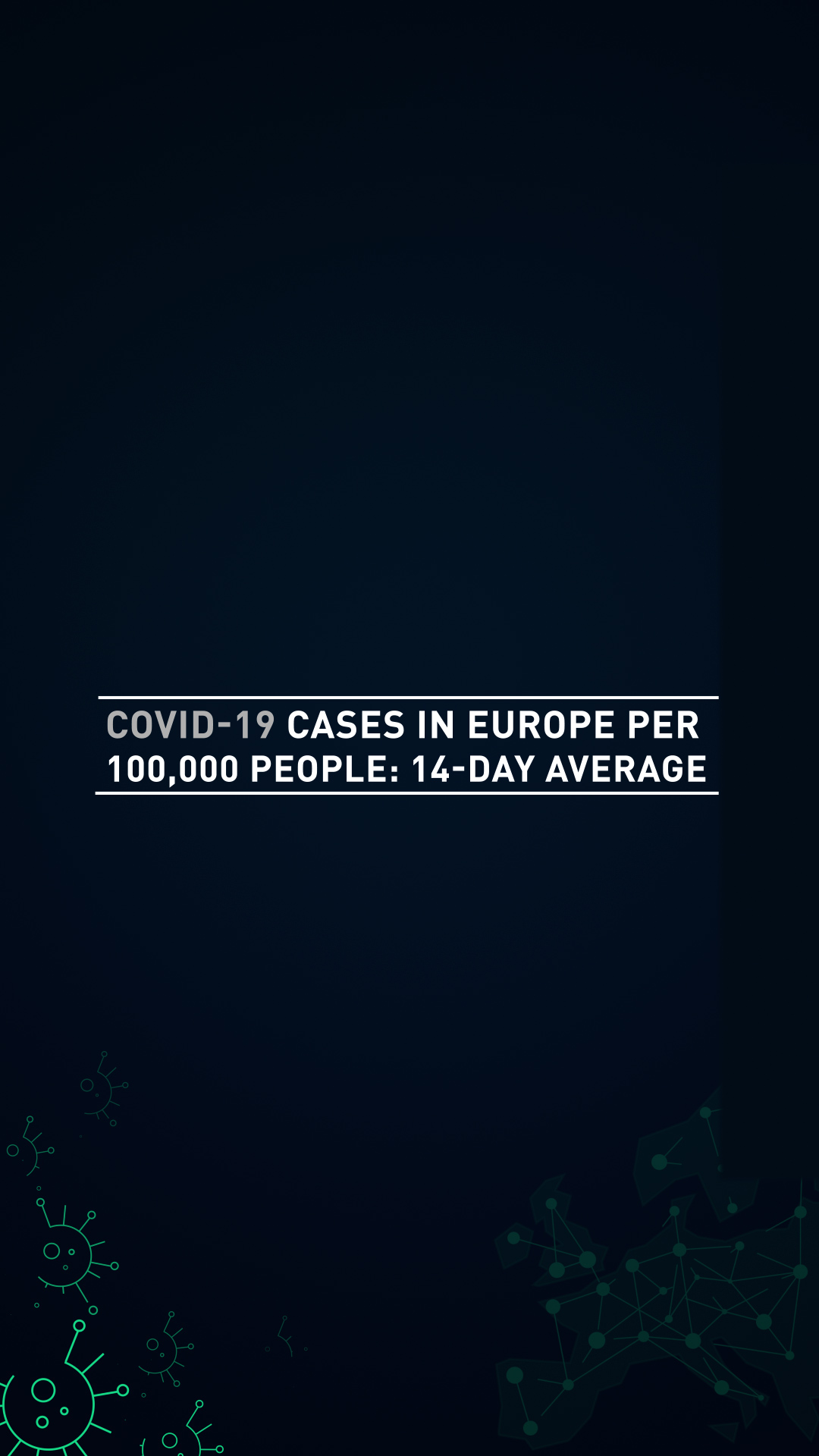 The number of COVID-19 patients in Belgian ICUs has fallen for the first time since September. There are now 1,470 people receiving intensive care. The number of hospital admissions is also falling, down 23 percent in the past week compared with the previous one. But COVID-19-related deaths continue to climb, now averaging 190 a day.

The Belgian Consultative Committee will meet on Friday to review coronavirus restrictions, but it's unlikely lockdown measures will change before early next month.

As Hungary's new restrictions come into force, the government reported that the rate of infection is up 24 percent and the death rate from COVID-19 is up 28 percent. The official number of confirmed cases currently stands at 118,916.

From Wednesday, the curfew will start at 5 p.m, it was previously 8 p.m., and secondary schools and universities will do all teaching online. Though children under the age of 14 will still go to school, all those in education and the health sector have been promised weekly testing for the coronavirus.

The minister for foreign affairs and trade, Peter Szijjarto, has welcomed what he called "another step forward" in negotiations between the Russian authorities and a Hungarian pharmaceutical company for the production of a vaccine.

CGTN America: COVID-19 cases see a surge in nursing homes in the U.S