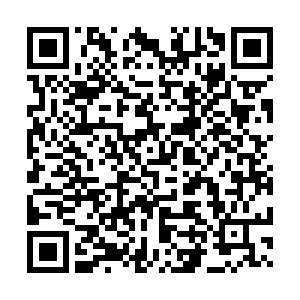 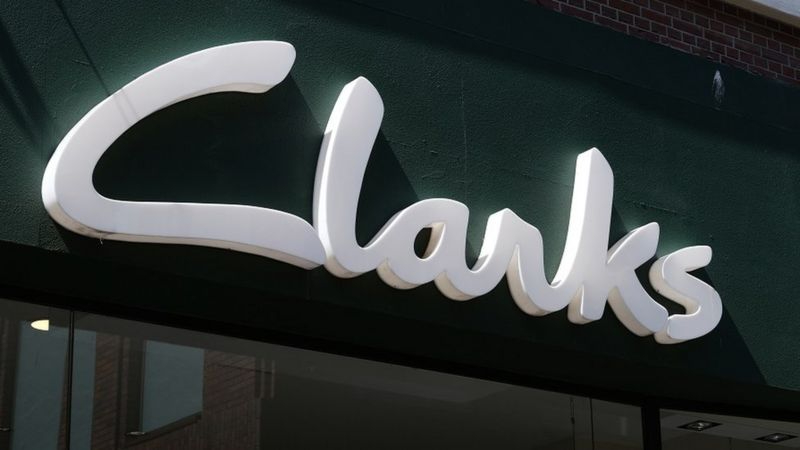 Clarks has been saved by LionRock. But what does that mean? /Yuriko Nakao/Getty Images

Clarks has been saved by LionRock. But what does that mean? /Yuriko Nakao/Getty Images

British footwear firm Clarks has been saved by a deal sealing a $131m investment package from private equity firm LionRock Capital. But what is Clarks, what is LionRock, and what does the deal mean?

Clarks is a household name in Britain, one of its best-known shoe manufacturers and retailers. The Somerset-based company dates back to 1825, when Cyrus Clark began making rugs from sheepskins; soon after, his younger brother James assembled offcuts into slippers.

By 1850 the company was exporting footwear to Ireland, Canada and Australia, but its most notable expansion came from 1945 to 1970, when it grew from 1.1 percent of the UK market to 9 percent. For successive generations the Clarks brand name has been particularly synonymous with sturdy, sensible school-age shoes, as well as the ankle-height suede desert boot.

WHAT PROBLEMS HAS CLARKS HAD?

As with many long-standing companies, financial problems are nothing new for Clarks – it was first on the brink of bankruptcy in 1863 before a local community buyout.

After 181 years of UK manufacture, the last remaining Clarks plant in Britain closed in 2006 with production moved to the Far East, and although the company opened a new factory in 2017 specifically to make desert boots, this too closed in 2019.

Clarks posted an $111m loss in 2019, and COVID-19 exacerbated existing financial worries. In May this year, Clarks cut 900 office jobs from its 13,000 global workforce amid rumors that not all of its 347 UK stores would reopen after lockdown.

By September, accountancy firms had been called in to help navigate a restructure and last week the investment deal with LionRock was heralded as saving the brand.

Based in Hong Kong and named after a leonine-shaped mountain that overlooks the city, LionRock Capital is a private equity investor that provides "support for growth-stage consumer companies," often focusing on "developing their businesses in Greater China and beyond."

It became known in Europe for its involvement in the British taxi-ride app Hailo and in 2019 became the second-largest shareholder in Italian soccer club Internazionale.

LionRock's non-executive chairman is Li Ning, who won six gymnastic gold medals for China at the 1984 Los Angeles Olympics. After his sporting retirement, Li set up a sports footwear company – and was the last torchbearer at the 2008 Beijing Olympics, lighting the Birds' Nest stadium flame after a daring high-wire routine above the spectators.

WHICH OTHER BRITISH FIRMS HAVE CHINESE INVESTORS?

In March 2020, Jingye bought the ailing British Steel, which joined a long line of British household names being supported by Chinese investment. In 2012, the privately held Chinese firm Geely became the sole owner of the Coventry-based firm that produces London black cabs; Geely also has a majority stake in sports car manufacturer Lotus. 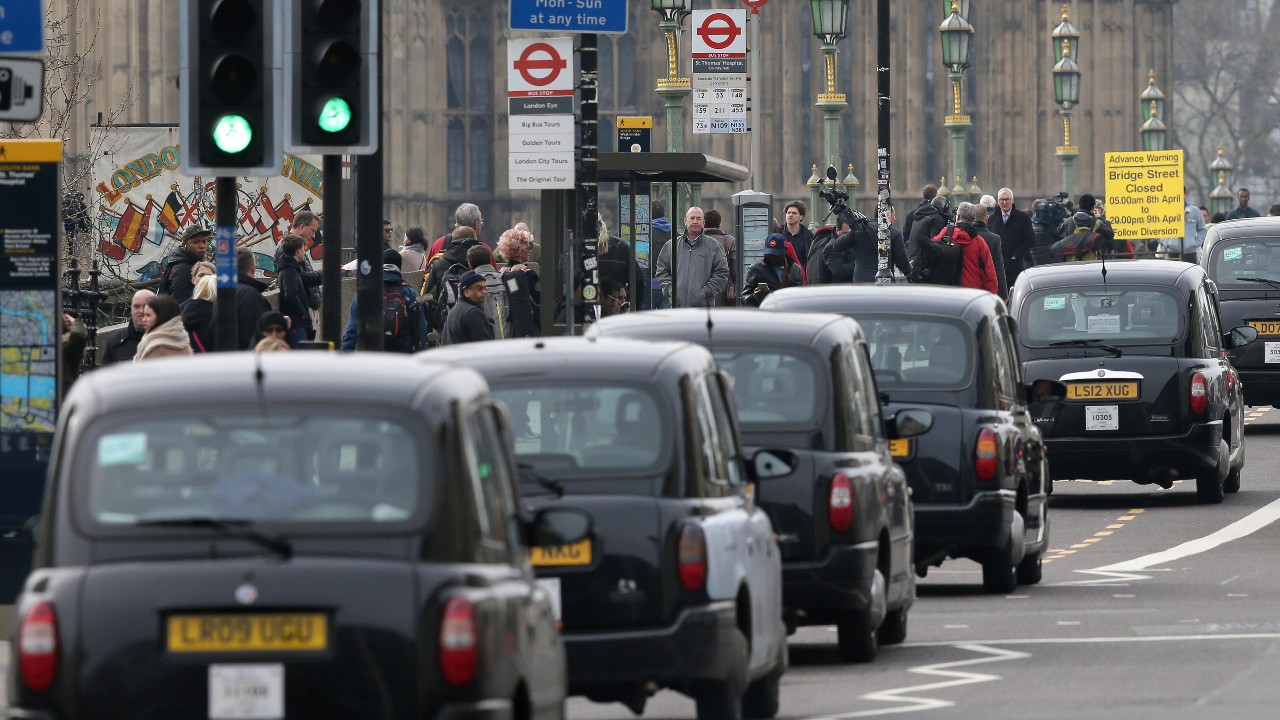 The famous old football name of Wolverhampton Wanderers has benefited from its purchase in 2016 by Fosun International – soon afterwards the club was promoted to the Premier League and then qualified for European competition.

On the retail front, luxury fashion retailer Harvey Nichols has been owned by Hong Kong businessman Dickson Poon since 1991 and in 2015 renowned toy store Hamleys was bought by Chinese retailer C.banner, which has also been in talks to buy troubled department store House of Fraser.

WHAT HAPPENS NEXT FOR CLARKS?

As Clarks is owned by shareholders, the deal still needs to be approved by a vote – but with the Clark family still owning around 84.8 percent of shares, this seems to be a foregone conclusion.

LionRock will buy a majority stake and as part of the deal, the firm will enter a form of administration known as a company voluntary agreement (CVA). Clarks says this agreement means that no shops would be permanently closed – as non-essential stores, they are currently shuttered during the UK lockdown – and no jobs would be lost.

Under the CVA, landlords at Clarks' 320 UK outlets will have their rents cut, including to zero at 60 stores, as the company moves to paying rent on a turnover-based model instead of fixed leases.

All parties are confident the move can help Clarks to stabilize and then grow in a vital market: China. "The new partnership with LionRock Capital will provide this as well as the expertise to grow the Clarks brand in China, which remains a primary opportunity," said Clarks CEO Giorgio Presca.