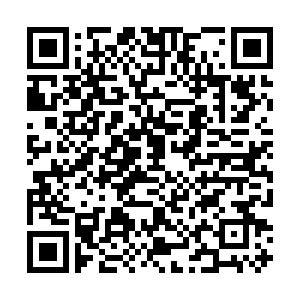 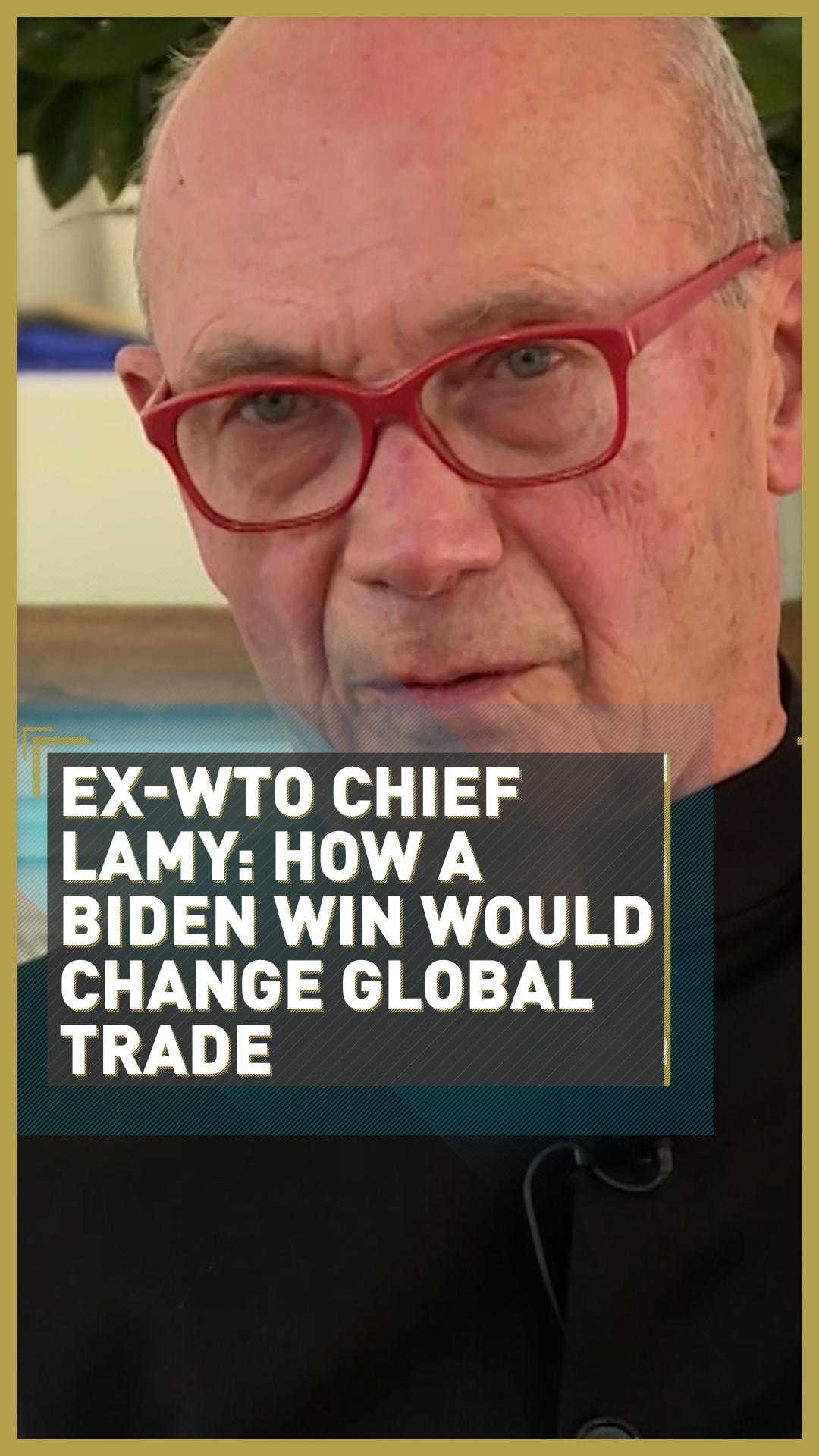 Democratic Party leader Biden is on the verge of becoming the new president of the U.S and beating incumbent Donald Trump, with just a handful of votes yet to be declared.

And Lamy believes the way trade is handled will be very different under Biden from the way it was during Trump's reign.

"I think a Biden administration will be very different from a Trump administration on the world trade scene. Not that he has a magic wand and the problems we have do not need to be addressed but [he will change] the way to address them," said Lamy.

"The vision he has that the international system is more about cooperation than division, that it is more about negotiation than fighting, than punching, will make a difference," he added.

"Even on the transatlantic relationship, I think that Biden will be more cooperative. If you take the example of China, the EU and U.S. have problems with China. The notion that the EU and U.S. could co-operate together in trying to address their problems with China jointly, will in my view be more efficient than the sort of unilateralist, arm-twisting, punchy way that Trump has used for the last four years." 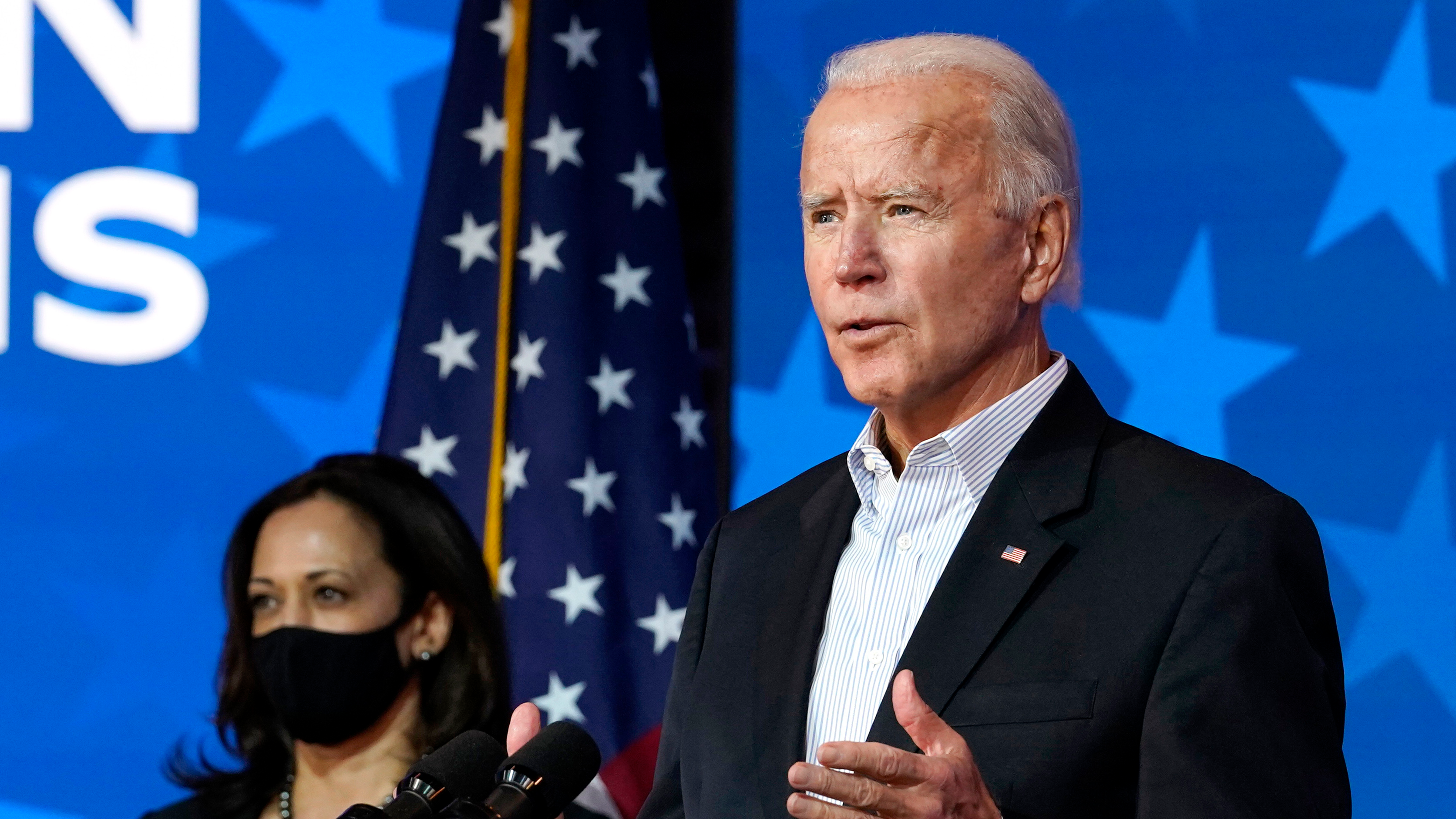 Joe Biden is on the verge of becoming the new president of the U.S. /AP

Joe Biden is on the verge of becoming the new president of the U.S. /AP

Lamy, 73, who served as WTO director-general for eight years between 2005 and 2013, believes another four years of a nation led by Trump would be bad for the planet and U.S. trade.

"He has spent four years trying to demolish the international system, the World Trade Organization, World Health Organization and the Paris agreement, we can expect more of the same. And we will have to sustain multilateralism, to reinforce it, so that what he is trying to do, which is to de-globalize this planet and damage international co-operation, does not happen," said Lamy.

"We have done this reasonably in the last four years – four more years will be a big fight but we have to keep trying to sustain, to reinforce, multilateral cooperation, which we need in many areas, which our society has to solve, whether it's environment, security, tourism, health, now as we've seen with COVID-19, these issues will not go away and the way to solve them is cooperation and not division," he added.