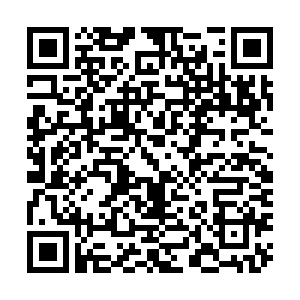 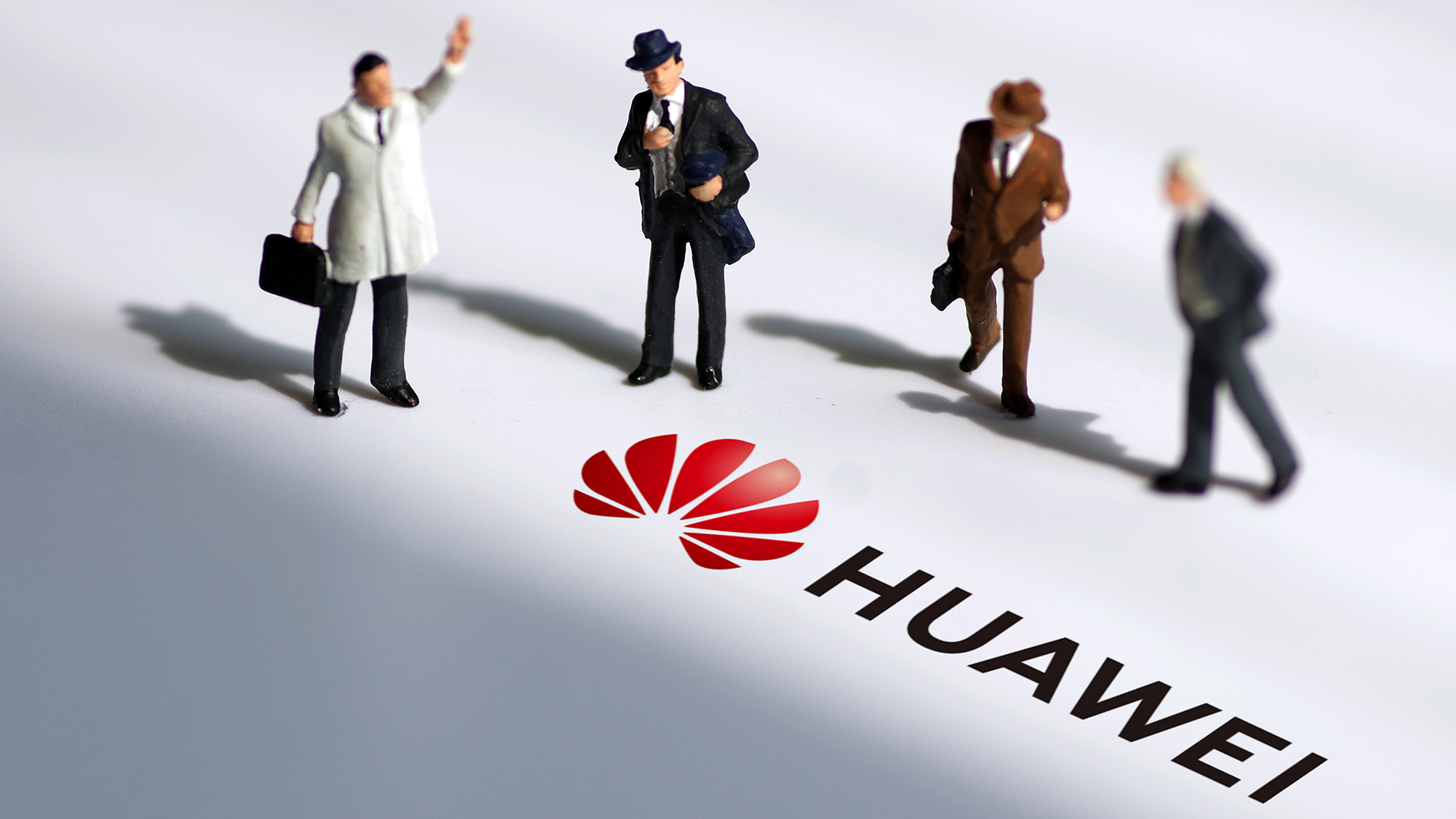 Chinese telecommunications firm Huawei has appealed Sweden's decision to ban it from the country's 5G network.

Huawei was banned earlier this month, alongside fellow Chinese company ZTE, by the Swedish Post and Telecom Authority (PTS) amid security concerns.

Sweden's ability to avoid lockdown is the envy of European governments but is it working?

If the ban is upheld, it would cause "exceptionally comprehensive and irreparable damage" to its business, Huawei added.

"We think the decision that has been taken is not good for customers, nor for Sweden in general," Kenneth Fredriksen, Huawei's executive vice president for the Nordic region, told Reuters.

"We therefore want a Swedish court to look at if the decision has been taken through a proper process and according to the law," he added.

Carriers using Huawei and ZTE installations in Sweden have until January 2025 to remove them as part of the ban.

The PTS said the ban was in line with new legislation that took effect from January 2020 after an extensive examination carried out by Sweden's armed forces and security service "to ensure that the use of radio equipment in these [5G network] bands does not cause harm to Sweden's security."

The U.S. has alleged that Chinese firms are used to spy for Beijing, something both China and Huawei have denied.

Ben Wood, a researcher at an analysis company CCS Insight, said the ban "leaves network operators with less options and risk slowing the roll-out of 5G in markets where competition is reduced.”

The European Competitive Telecommunications Association also denounced any bans of Chinese 5G suppliers for geopolitical reason, saying "such decisions can only be justified on the basis of well-established facts."

Professor John Gong, an expert on international business at Beijing University of International Business and Economics, says Sweden's claims that the ban protects its national security is unfounded, and is nothing other than politicizing normal economic cooperation.

"The big context is Mike Pompeo, the U.S. secretary of state has been going around the world sending the message that Huawei might be a threat to national security ... So he's trying to establish some international alliance against Huawei and in this case it looks like the Swedish government is buying this argument," Professor Gong said.

Gong added he hopes Sweden will think twice about the issue, saying the country should view this matter in an objective and fair manner and avoid any negative impact on China-Sweden relations.