WHO warns of 'explosion of cases in Europe': COVID-19 daily bulletin
Tim Hanlon 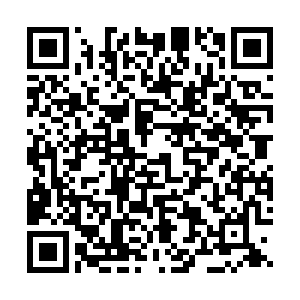 – The World Health Organization warned of an "explosion" of cases in Europe and that mortality rates were also rising. Hans Kluge, WHO's regional director for Europe, called for the widespread use of face masks and said closing schools should be a last resort.

– Mette Frederiksen, Denmark's prime minister, has brought in new restrictions for 280,000 people in the northeast of the country after a mutated version of the new coronavirus linked to mink farms was found in humans.

– Greece has joined other European countries in announcing a nationwide lockdown in an effort to stem a rising tide of patients before its hospitals come under "unbearable" pressure.

- Stefan Lofven, Sweden's prime minister, has gone into self-isolation and warned that the soaring coronavirus cases had created a "serious situation" again, as the country's deaths passed 6,000.

– The Bank of England has unveiled an extra $196 billion in cash stimulus and forecast a deeper coronavirus-induced recession for the UK as England begins a second lockdown.

–  Germany's second-largest lender Commerzbank has reported a third-quarter net loss of $81 million after provisions against a coronavirus-hit economy and a restructuring that will close branches and cut jobs.

–  Lufthansa has warned it will burn through more cash in the fourth quarter than in the third and that further restructuring measures will weigh on the German airline's results as it struggles to cope with the effects of the pandemic.

– The region of Lombardy, which includes Milan, was at the center of Italy's first COVID-19 outbreak. It is going back into a strict lockdown having been put in a red zone by the government, so people can only leave home for work, health reasons or emergencies.

– Paris is to be placed under more restrictions to curb the rising number of coronavirus cases, including a requirement for more shops to close in the evening. The French capital's mayor, Anne Hidalgo, told local media it will mean shutting down certain shops selling takeaway food and drink from 10 p.m., which is on top of the existing national lockdown in France.

– People in London and around England flocked to pubs for a final night out before the start of a new national lockdown on Thursday. The UK has the highest official death toll in Europe from COVID-19 and is facing more than 20,000 new cases a day.

– China has barred entry for non-Chinese visitors from the UK, Belgium and the Philippines, while travelers from Germany, France and the U.S. will need to take extra virus health checks with nucleic acid and blood tests. 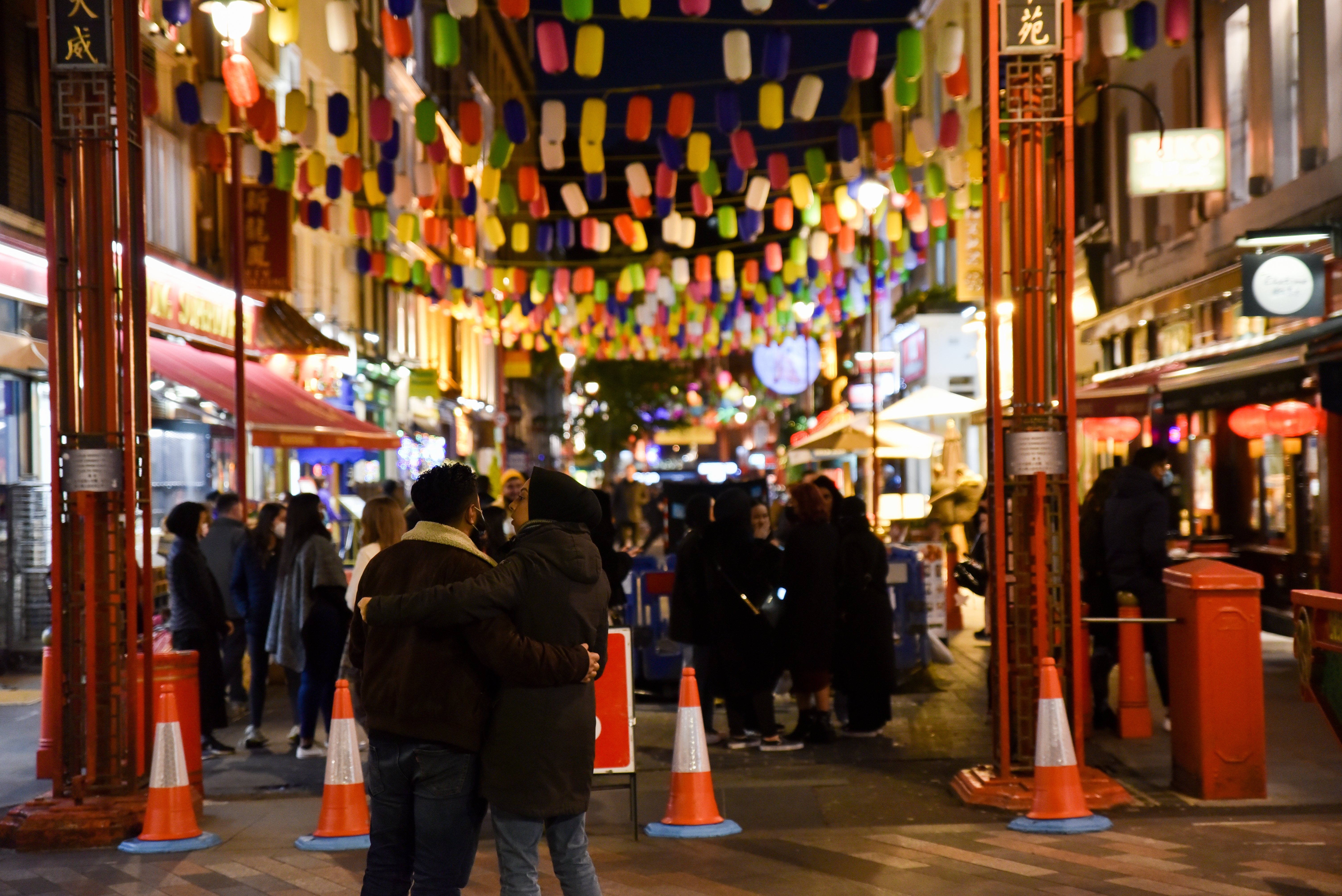 People head out in London ahead of the new national lockdown. /Matthew Chattle/Barcroft/Getty

People head out in London ahead of the new national lockdown. /Matthew Chattle/Barcroft/Getty

Italy's government announced further restrictions on Wednesday evening, which involve dividing the country into three zones: yellow, orange and red – the latter the most severe.

In the red zones – the regions of Lombardy, Piedmont, Valle D'Aosta and Calabria – restrictions are similar to Italy's lockdown in March, which at the time was the first national lockdown in Europe. People are only allowed to leave their homes in the case of work or health emergencies. All travel within and into the red zones is banned and bars, restaurants and non-essential shops must close. Unlike in March, hairdressers, factories and primary schools will remain open, other age groups in education will move to online classes.

Puglia and Sicily have been classified as orange zones. Restrictions there mean people can still move freely in the zone but cannot leave the regions. Bars and restaurants will be closed, with takeaway services allowed until 10 p.m..

The rest of the country, including the capital Rome, is in the yellow zone, where people are free to move in and out but additional restrictions have been implemented. These include online classes for high school pupils and those in higher education, bar and restaurant closures at 6 p.m. daily and a total closure of swimming pools, gyms and museums. There will also be a curfew from 10 p.m. to 5 a.m. each night.

Beginning on Friday November 6, the system will remain in place for two weeks and will then be reviewed.

The mayor of Paris, Anne Hidalgo, says that certain takeaways and some shops selling alcohol will have to close by 10 p.m. as a type of curfew is introduced, which is in addition to the national confinement currently in place in France.

In an interview with breakfast media, she said she hoped book shops can open again from November 12 if the health situation allows. The mayor said the stores are "essential businesses." She also said her team was going to propose the education ministry uses facilities at closed libraries, gyms and theaters if needed.

On Wednesday in Paris there were scuffles between high school students and police – the pupils were arguing their school had not put in enough new sanitary measures for them to feel safe.

Teachers and parents also staged a demonstration outside a school arguing they were not consulted about the "reinforced health protocols" the government said would be brought in for schools to allow them to remain open during the second national lockdown, which started last week.

England is now in lockdown again. But it looks different from the first one in the spring as a steady flow of morning traffic continued through London on Thursday morning and the odd commuter can still be seen boarding the Underground.

While more businesses will remain open this time (you can still head to off-licences, garden centers and pet shops), the many that are closing worry about whether they will make it through the winter.

The UK's finance minister, Rishi Sunak, will attempt to calm nerves on Thursday with an announcement that's expected to include an extension of the furlough scheme, paying workers 80 percent of their salaries to avoid them being laid off. And the Bank of England says it will pump an additional $196 billion into the economy.

The average number of new daily coronavirus infections fell for a second day in Belgium, offering some hope that the strict measures put in place to curb the spread are working.

The most recent data show an average of 14,091 new cases were reported in the past week, down six percent from the week before. The number of deaths, though, continues to rise – up 75 percent over the same period.

Meanwhile, Belgium's Prime Minister Alexander De Croo has warned that tight COVID-19 restrictions will have to stay in place until a vaccine is found, without expanding on what those measures could be. Belgium does not expect to get its hands on a vaccine – if one is developed – until spring of 2021.

Hungary is now under a special legal order for 90 days after the announcement from Prime Minister Viktor Orban that anti-pandemic restrictions would be tightened in response to a growing number of infections.

Nearly 5,000 people are now in hospital with COVID-19 symptoms and there are warnings that the medical system could be overwhelmed by the middle of December if people do not respect the new tighter measures and bring down infection rates.