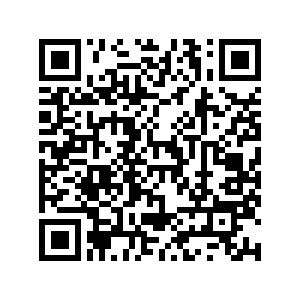 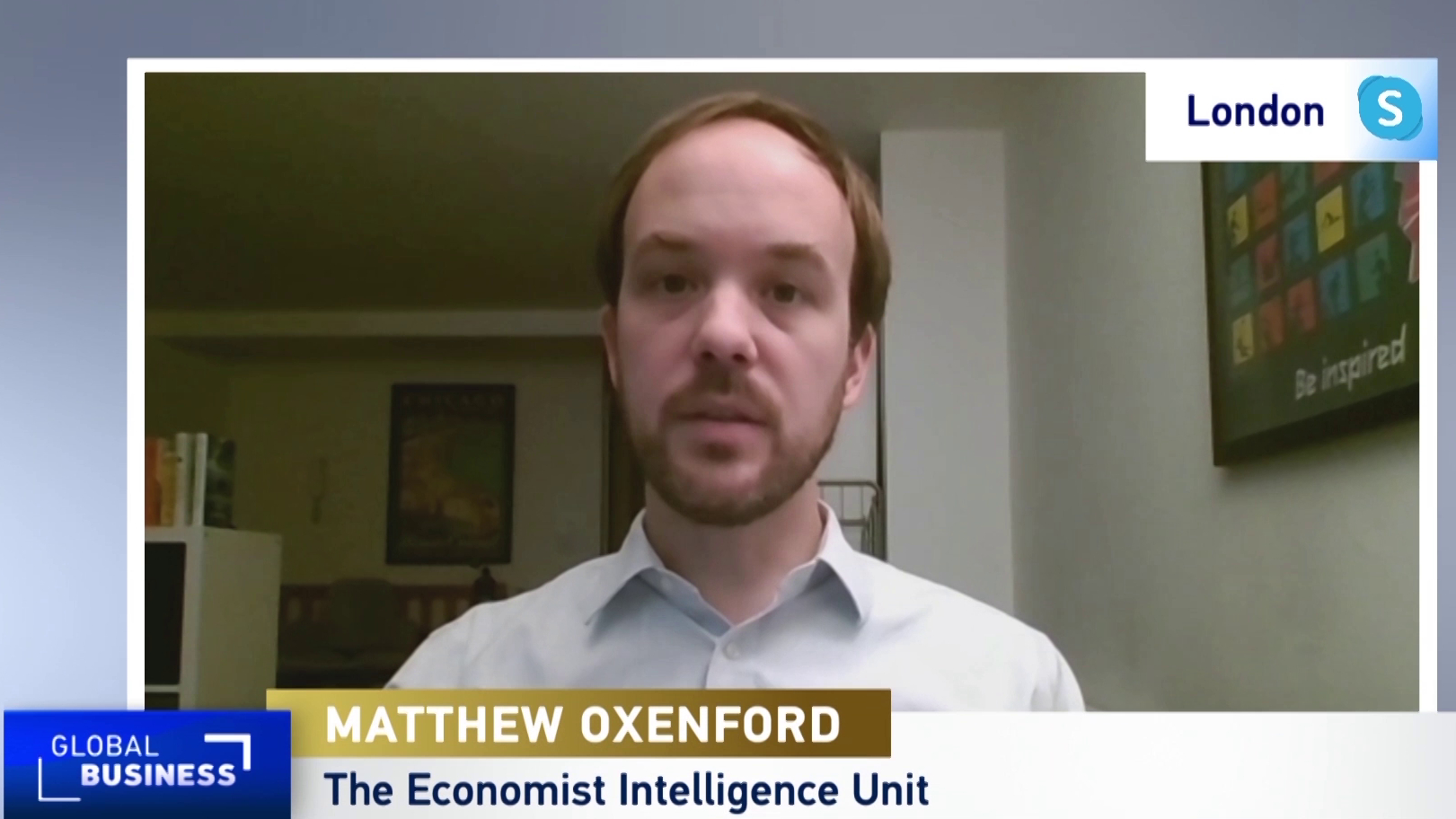 When UK Prime Minister Boris Johnson did not show up to a Confederation of British Industry (CBI) conference this week, it was only the second time in the history of the event the country's leader had not spoken at it.

Matthew Oxenford, an analyst at the Economist Intelligence Unit in London, told CGTN Johnson's failure to attend the event was "generally not a great message, but at the same time considering the scale of things that have happened it's definitely not surprising and I think it's the least of businesses' concerns at the moment."

The UK is facing what's been described by the CBI as a "hat trick of challenges" – the pandemic, a second wave of new infections in the UK and reaching a trade deal with the European Union before the end of the year.

Referring to the UK's previous lockdown and England's imminent lockdown, Oxenford said: "The UK economy is very dependent on consumer consumption, the retail sector, the hospitality sector, tourism, travel. All of the things that are most impacted by this lockdown are areas the UK really does excel at."

The UK is fast approaching the end of the so-called Brexit "transition period," which ends on the last day of this year. It represents the deadline for reaching a trade deal with the EU. If a deal is not reached, the UK will leave the European Union on World Trade Organization terms.

According to Oxenford, the end of the Brexit transition period will be an "exceptional shock" to UK business. He said: "The second wave and even the pandemic in the first place has made the stakes for the government of actually reaching a trade deal incredibly high."