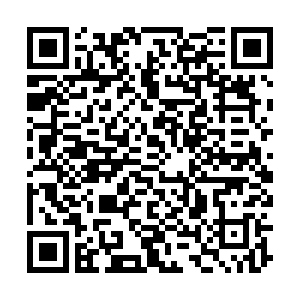 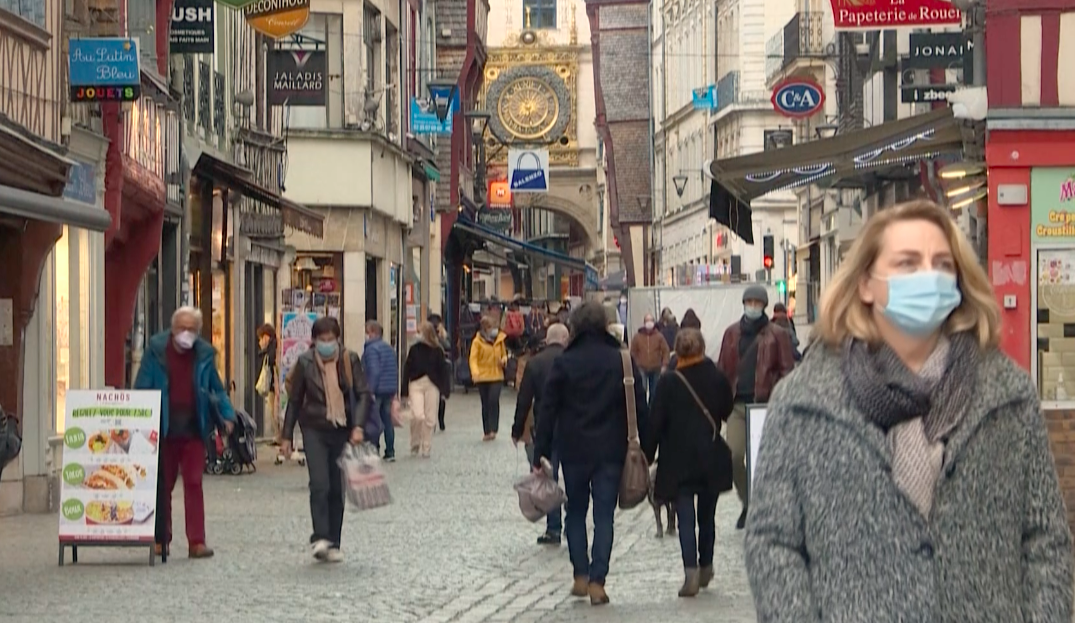 People in nine French cities will need to be indoors by 9 p.m. from Saturday night. CGTN

People in nine French cities will need to be indoors by 9 p.m. from Saturday night. CGTN

A new night curfew will come into force in nine major French cities on Saturday as part of a new round of government measures to control the rising COVID-19 infections.

Exemptions include those carrying out essential work or attending to a sick relative but they will need to have an official document, or attestation, to show the police.

Stephane Gatumel runs a restaurant in central Paris and fears for the business, having already been hit hard by the spring lockdown.

"I am going to stay open for a week to see what happens," he told CGTN Europe.

"I will see how it all plays out, see if people dare to come to eat because there is a lot of panic and worry about the virus. If it doesn't work out, then I will have to close." 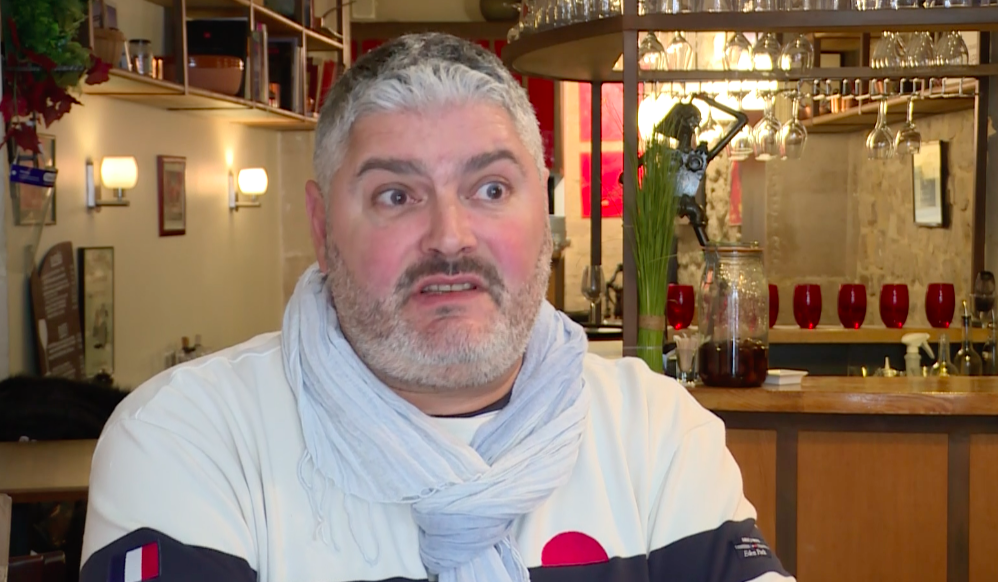 Stephane Gatumel is worried about the future of his restaurant and says the 9pm curfew is too early. CGTN

Stephane Gatumel is worried about the future of his restaurant and says the 9pm curfew is too early. CGTN

The government is trying to get the balance right between enforcing a shutdown to control the spread of the coronavirus without causing lasting damage to the economy.

The finance ministry admits that the curfews will cause a financial hit of more than $1billion.

The hospitality industry has been helped with tax exemptions and waiving social charges if a restaurant's revenue falls by 50 percent as a result of the new restrictions.

But on top of the lost income, Stephane says the measures do not fit into the French way of life.

Cafes and bistros have been getting ready for the change in the nine cities currently on maximum coronavirus alert.

It will run for at least four weeks, but there is the potential to extend the measure, which would prolong the economic impact on the hospitality sector.