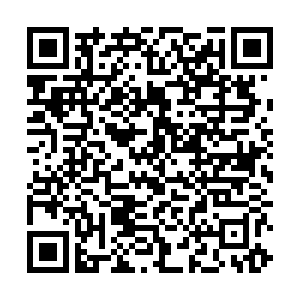 "We are continuing to make progress towards fully defining our new organization."

That was a key line in a memo sent to BP staff, setting out how job losses would be structured as the oil producer continues to pivot to renewable energies – and reels from the losses brought on by the COVID-19 pandemic.

In other news, Instagram has agreed to a new method for clamping down on how influencers use the platform to make money. Before now it has only been asked that adverts or paid promotions are labeled as such, but new tech means the Facebook-owned social media platform will be able to more accurately tell if influencers have played by the rules.

Our interview today is with Sebastian Huber, an expert in the luxury goods market, who talks us through what he expects to unfold in the LVMH-Tiffany row.

Finally, have you ever wanted to swim with dolphins but animal welfare concerns have stopped you? Well, today’s video looks at a company that thinks its new dolphin robot (yes you read that correctly) can be an effective double for the real thing.

Retail sales in the U.S. jumped by nearly 2 percent in September, with motor vehicles and dining out leading the spending charge. These core sales had dropped in August, so the uptick is seen by some as a harbinger of recovery. But with government assistance running out fast, and no new deal between the White House and Congress, it could be a rocky road yet before the Presidential election in three weeks.

British Airways has been hit by a further blow after months of pandemic-linked hardship. The airline has been fined $25 million by the Information Commissioner’s Office for a data breach in 2018, which compromised at least 400,000 customers’ details. Investigators ruled that BA should have identified security weaknesses and fixed them, as it had the power to do so before the cyber attack.

Facebook-owned photo-sharing platform Instagram has agreed to work with London’s Competition and Markets Authority (CMA) to stamp out "hidden" paid-for posts by "influencers." "This will make it much harder for people to post an advert on Instagram without labeling it as such," the CMA said in a statement. Influencers will have to confirm and disclose if they have received any incentives to promote a product or service. Instagram will also use technology to spot when users might not have disclosed clearly that a post is an advertisement.

The French state hopes to raise $23 billion for firms close to collapse due to the pandemic, by selling on loans to investors. The government will also guarantee the first $2 billion in any losses incurred by the buyers.

As the pandemic and following recession bites around the world, Chinese shoppers are turning to second-hand goods which were once shunned in the region. So-called "Millennial shoppers" are behind the boom, with online retailers such as Beijing-based Plum making significant gains with brick-and-mortar stores shut down for long periods. The price factor is increasingly important, according to Plum owner Xu Wei.

John Lewis Partnership, which owns the eponymous department store along with high-end supermarket Waitrose, said it will commit to a $1.3 billion investment to expand its online offerings and improve its stores. The promise comes after the firm lost $820 million in the first half of 2020.

Only a quarter of oil major BP's planned job cuts will be voluntary, an internal memo revealed, after only 2,500 staff said they would volunteer for redundancy. That means at least 7,500 staff will have to leave their jobs against their wishes.

It may still be a month away, but Chinese retailers are already preparing for the Double Eleven shopping festival held on November 11. Many sellers are offering extended price guarantees for its products, guaranteeing buyers the price they get now will not be higher than that offered when the shopping gala starts. "Demand for electronic appliances, baby care and health food have jumped significantly," according to Suning.com.

CLICK: OUR INTERACTIVE CHART TO SEE WHERE COVID-19 SPIKED IN EUROPE

WATCH: A robotic dolphin made by animatronics specialists behind the 1990s Hollywood blockbuster Free Willy could help end marine park captivity for good. 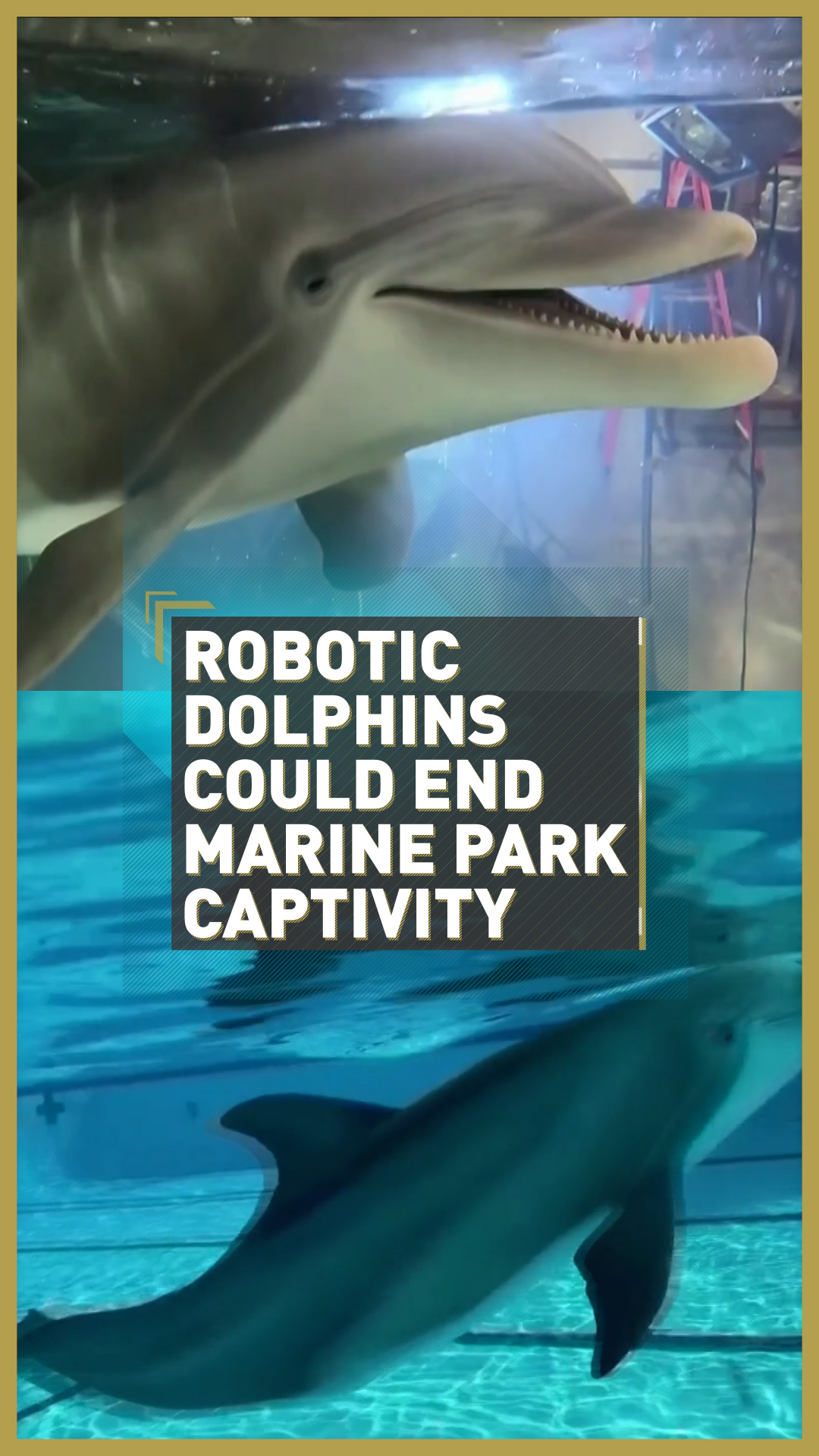 Sebastian Huber is a lecturer and researcher of the luxury sector at the Lucerne University of Applied Sciences and Arts, he talked to CGTN Europe about the continuing legal battle between LVMH and Tiffany, after the Milan-traded luxury goods group (which owns Louis Vuitton and Moet among others) tried to cancel its deal to buy the New York jeweller for $16 billion.

It feels like these two companies are in the divorce court before they even got married. What's this is all really about?

It's really confusing because many of the fundamentals of the deal would hold true until this day. But if we look at the figures just published by LVMH, we see that especially the watches and jewelry section of their business is struggling more than some of their leading brands in fashion and leather goods. So it might very well be that indeed the value of the deal is in question.

Do you think eventually this deal will go ahead or is it doomed to failure?

[It’s] very difficult to say at this point in time, I think LVMH is playing for time. We have two major events coming up – the U.S. election and Christmas season. And the value of the deal may change along the course of the coming months, depending on how those two events play out in the current environment.

More broadly, how has the sector been disrupted by COVID-19?

The dealers, the retailers in this industry, have been heavily affected.

Think of the travel retailers, some big groups there who run the shops at airports, but also some of the dealers in the country's distributors who really, especially here in Europe and some key tourist locations, are strongly dependent on incoming tourists from Asia, but also other parts of the world. Those have been heavily affected.

Less so the producing brands, those and especially the ones that have invested in geographic diversification in the past years. 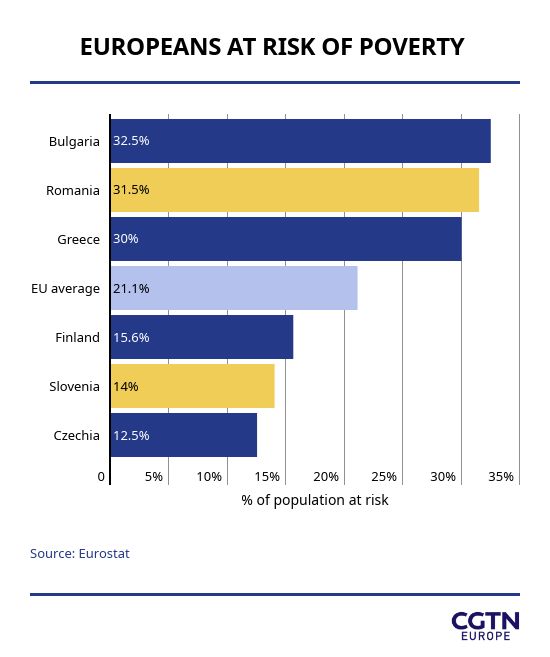