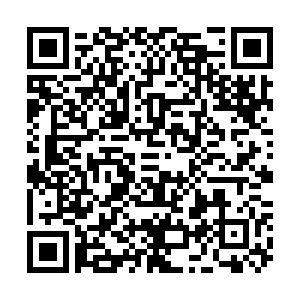 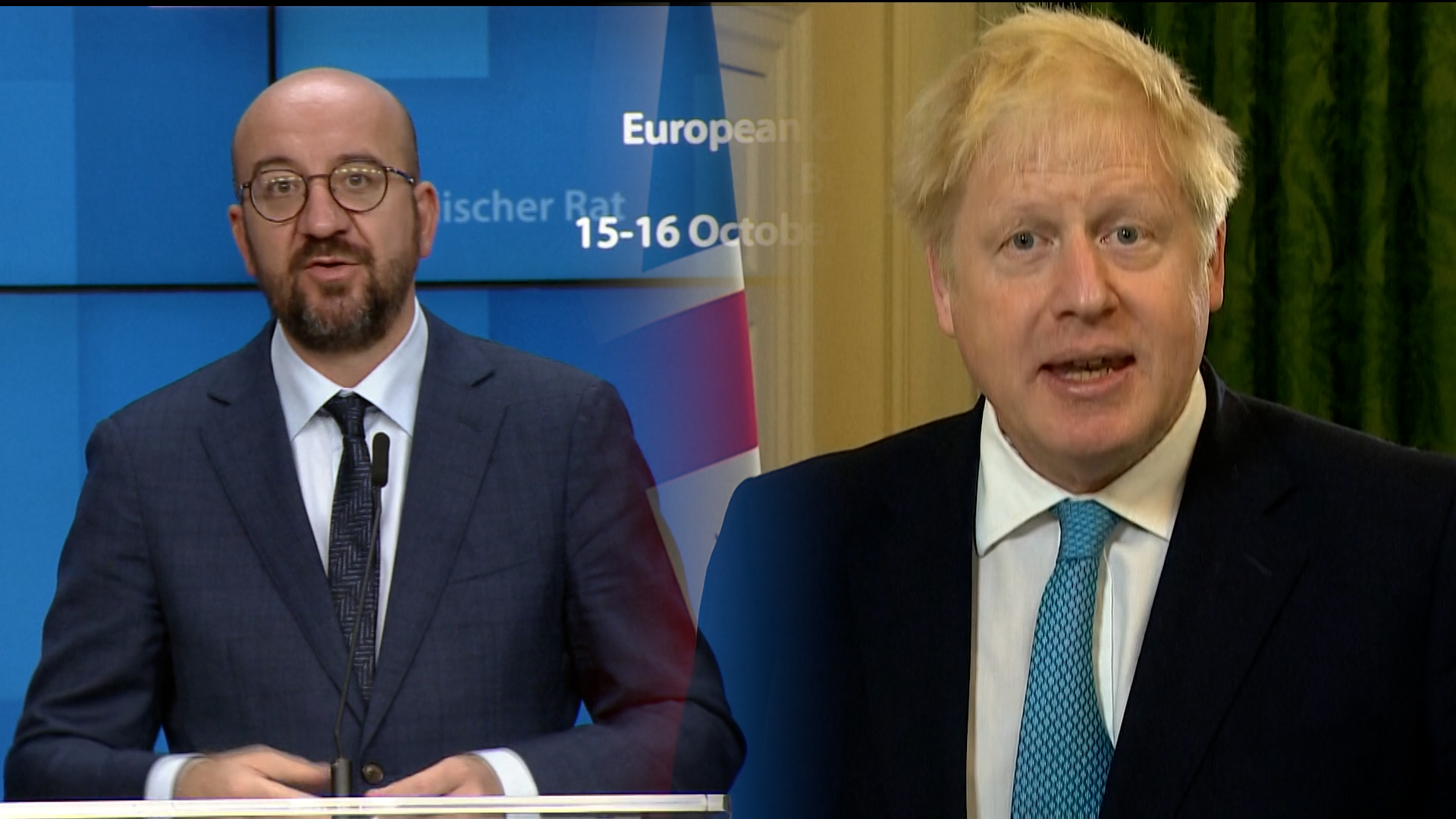 Boris Johnson's threat of a no-deal Brexit brought a cautious sigh of relief from Europe. After all, the UK prime minister had threatened to pull the plug completely if a pathway to a deal wasn't found by the end of a high-level summit in Brussels. But EU leaders interpreted his tough talk as mostly bluster.

"Boris Johnson is implicitly stating that he wants the talks to continue," Dutch Prime Minister Mark Rutte said after the heads of the EU's 27 member states wrapped up their two-day meeting on Friday. "The negotiators will be back at the table on Monday, I think, and will try to crack this thing as soon as possible."

As European heads of state met behind closed doors, Johnson released a dramatic video statement and told the UK to prepare for a no-deal Brexit. He declared the EU wasn't negotiating seriously and threatened that "unless there is a fundamental change of approach" Britain would opt for an Australia-style solution, which is a much more limited trade arrangement.

"As far as I can see there, they've abandoned the idea of a free trade deal, there doesn't seem to be any progress coming from Brussels," said Johnson. "I have concluded that we should get ready for January 1 with arrangements that are more like Australia's based on simple principles of global free trade."

The threat did little to deflate Brussels, which issued its own ultimatum on Thursday and called on the UK to make concessions on fisheries, the so-called level playing field and governance. Leaders also told member states to prepare for a no-deal outcome.

French President Emmanuel Macron doubled down on that demand, saying Europe wants an agreement but added: "We are aware that this requires effort, in particular from the United Kingdom. But we must bear in mind that it was the UK that wanted to leave the European Union."

Chest puffing as EU-UK negotiations cut down to the wire

At this stage of negotiations, it's common for chests to puff. But as the threats of a no-deal crash-out hurl across the English Channel, plans were afoot for talks to resume next week.

In a tweet, European Commission President Ursula von der Leyen said the EU's "negotiation team will go to London next week to intensify" talks, as planned. The UK side later said it had said there was no basis for talks in London on Monday at this stage and the two sides will talk via telephone instead.

While gaps have narrowed, both sides are struggling to find common ground on fisheries, fair competition and governance. For the UK, it's a sovereignty issue. Brexit, after all, was about leaving the EU, not sticking to its rules. But Brussels fears if the rules aren't closely aligned, London will become an economic rival in its own backyard.

The impasse has left the deal on a knife edge as the UK's final break from the bloc at the end of the year looms.

"I hope it will be possible to make progress," said Michel, "But I repeat, we're determined to make a deal, but not at any costs."