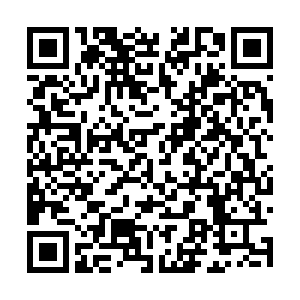 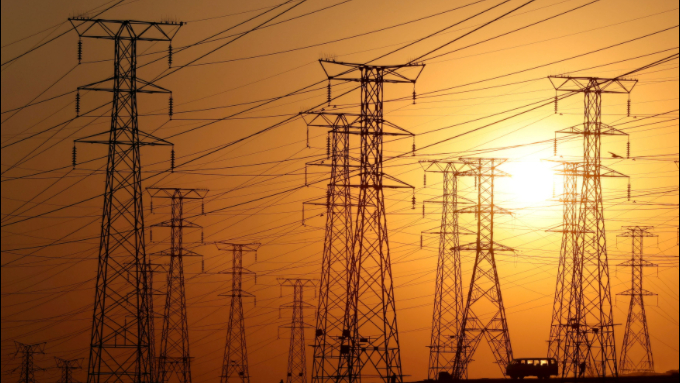 The COVID-19 pandemic has hit the energy sector but presented an opportunity for renewable sources, Laura Cozzi, of the International Energy Agency (IEA), told CGTN Europe.

"All parts of the value chain, from oil and gas to coal have been dramatically affected," explained the body's chief energy modeler.

However, according to Cozzi, speaking following the release of an IEA report on the future of the sector, the pandemic has created a chance for renewable energy sources such as solar to thrive.

In its annual World Energy Outlook, the Paris-based organization says global energy demand is set to drop 5 percent in 2020, after when four scenarios were modeled:

- Stated Policies Scenario (STEPS) is based on COVID-19 being brought under control in 2021.

- The Sustainable Development Scenario (SDS) looks at a surge in clean energy policies and investment.

- And for the first time, there is an IEA scenario based on the climate-neutral commitments of the EU, among others. The Net Zero Emissions by 2050 (NZE2050) models exactly how that could be achieved.

In all scenarios, renewables are set to lead the power supply market, with solar surging the most. In its STEPS outcome, renewables will account for 80 percent of growth in global electricity generation by 2030.

Cozzi told CGTN Europe that "over the past 20 years coal produced a lot of the new and extra electricity demand that we were needing, but we are seeing that in the next 20 years, solar will produce even more electricity than coal has done."

The IEA says solar photovoltaics is now cheaper than new coal-fired or gas-fired power plants in most countries.

The report says the strong growth of renewables needs to be paired with robust investment in electricity grids. Without enough investment, grids will prove to be a weak link in the transformation of the energy sector.

Oil and coal have been "tremendously hit" by the crisis, forcing the IEA to revise its outlook for both fuels, particularly the latter. Demand for coal is not expected to return to pre-pandemic levels and by 2040, its share of the energy mix is set to fall below 20 percent for the first time since the Industrial Revolution.

The IEA says oil remains vulnerable, but it's still on a "growing path" until the end of the decade. "As economies recover in different parts of the world, demand is rebounding as well," said Cozzi. "So our outlook for oil is still on an upwards trend."

Aviation appears to be the exception, with demand remaining "depressed for quite some time" because of the pandemic. The report adds that the appetite for natural gas is growing significantly, mainly in Asia.

Among the doom and gloom of the coronavirus crisis there has been some good news for the environment. The IEA sees energy-related CO2 emissions falling 7 percent in 2020. While that's positive for the planet, the organisation says there's still a long way to go to reverse climate change.

"Despite a record drop in global emissions this year, the world is far from doing enough to put them into decisive decline," said the IEA's executive director Fatih Birol. "The economic downturn has temporarily suppressed emissions, but low economic growth is not a low-emission strategy – it is a strategy that would only serve to further impoverish the world's most vulnerable populations."

The report says reaching net zero emissions by 2050 would demand a set of dramatic additional actions over the next 10 years.