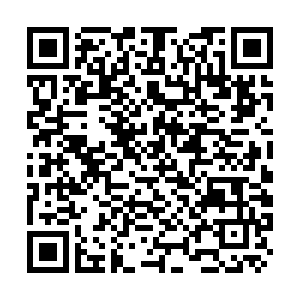 "Take a stand against excessive consumption this Black Friday."

That was the unusual message from Swedish retailer Ikea ahead of the annual shopping bonanza during which brands slash their prices to offload stock.

Instead, the famous flatpack furniture seller is hoping to attract the environmentally conscious market with a buy-back scheme that will pay customers up to 50 percent of the original price (in a voucher to spend at Ikea) for returning their old sofa or bookshelf.

Keeping with the green theme, yesterday we reported on the IEA predicting the rise of solar power as our main energy source in the coming years, and today we hear directly from one of the people behind that report. Scroll down for our interview today with Laura Cozzi, the International Energy Agency’s chief energy modeler.

We have the usual extended headlines from around the world below and today’s kicker is a slightly unusual affair… there’s a dinosaur up for auction in Paris. Not any old dinosaur, either. T-rex’s "grandfather" could be yours for the reasonable sum of $1.18 million.

The next generation of iPhones will make the leap to 5G tech Apple said, as it revealed the 12th line of the famous handset. The central model remains at 15.5 centimeters, but uses OLED screen technology rather than the LED used in previous phones. A smaller "Mini" model will be 13 cm, as the company hopes to kick-start its sales after a slump.

Nearly nine out of 10 workers want to be able to choose whether to work from home or the office, and have greater control over their hours once COVID-19 workplace restrictions ease, according to research from Cisco Systems. The coronavirus pandemic has rapidly shifted attitudes towards home working, the research showed, with two-thirds of workers developing a greater appreciation of the benefits and challenges of doing their jobs remotely.

Near-term global financial stability risks have been contained for now, but vulnerabilities are rising, intensifying concerns in some countries, according to the International Monetary Fund in its Global Financial Stability Report. Countries have launched unprecedented policy support to mitigate risks to financial stability, creating a bridge to economic recovery, the report noted.

Online fashion retailer Asos reported $183.4 million in profit for the 2019-20 financial year, a huge jump from $43.2 million in the previous year, thanks to the swing to online shopping during the pandemic. However, the company warned the likelihood of unemployment hitting its 20-something target market could harm its sales in the next year. "If there is a Brexit deal with tariffs, we would have to suck up a substantial amount of operating cost," CEO Nick Beighton said.

Sticking with the world of retail, e-commerce and short-term credit provider Klarna has caught the attention of the UK Information Commissioner's Office after accidentally sending its newsletter to people who had not given the Swedish firm their email addresses. Several journalists and influencers complained publicly on social media, forcing the firm to apologize. But the ICO told the BBC: "Some members of the public have made us aware of an email sent by Klarna and we will be making enquiries."

Ikea, one of the world’s largest furniture retailers, is launching a buy-back scheme and secondhand business, which it hopes will "help its customers take a stand against excessive consumption this Black Friday and in the years to come." The Swedish company is referring to the U.S. tradition of sales after Thanksgiving, which has spread around the world in recent Novembers.

The UK's GDP is expected to contract by 10.1 percent in 2020 as the country attempts to mitigate the economic fallout of the COVID-19 pandemic and Brexit. That's according to a new report released by the OECD. It’s slightly more optimistic than the 11.5 percent slump predicted in July, but the forecast remains the second worst among Europe's G20 members – with only Italy worse, with a 10.5 percent contraction.

Just Eat Takeaway.com continues to ride the wave of popularity being enjoyed by food delivery services during the pandemic, revealing a 46 percent increase in order volume in the third quarter, compared with the same period last year. CEO Jitse Groen said the firm was not resting on its laurels, and is "well-positioned for autumn and winter, our traditional growth season."

A dinosaur skeleton more than 150 million years old and valued at around $1.18 million is up for auction in Paris. The Allosaurus is described as the "grandfather" of the Tyrannosaurus rex and its bones are considered an "extremely rare" discovery.

WATCH: In our new upcoming series The Alps: timeless and changing, CGTN Europe visits the six Alpine nations to explore the interaction between people, wildlife and their landscapes through video, text, photos and podcasts. 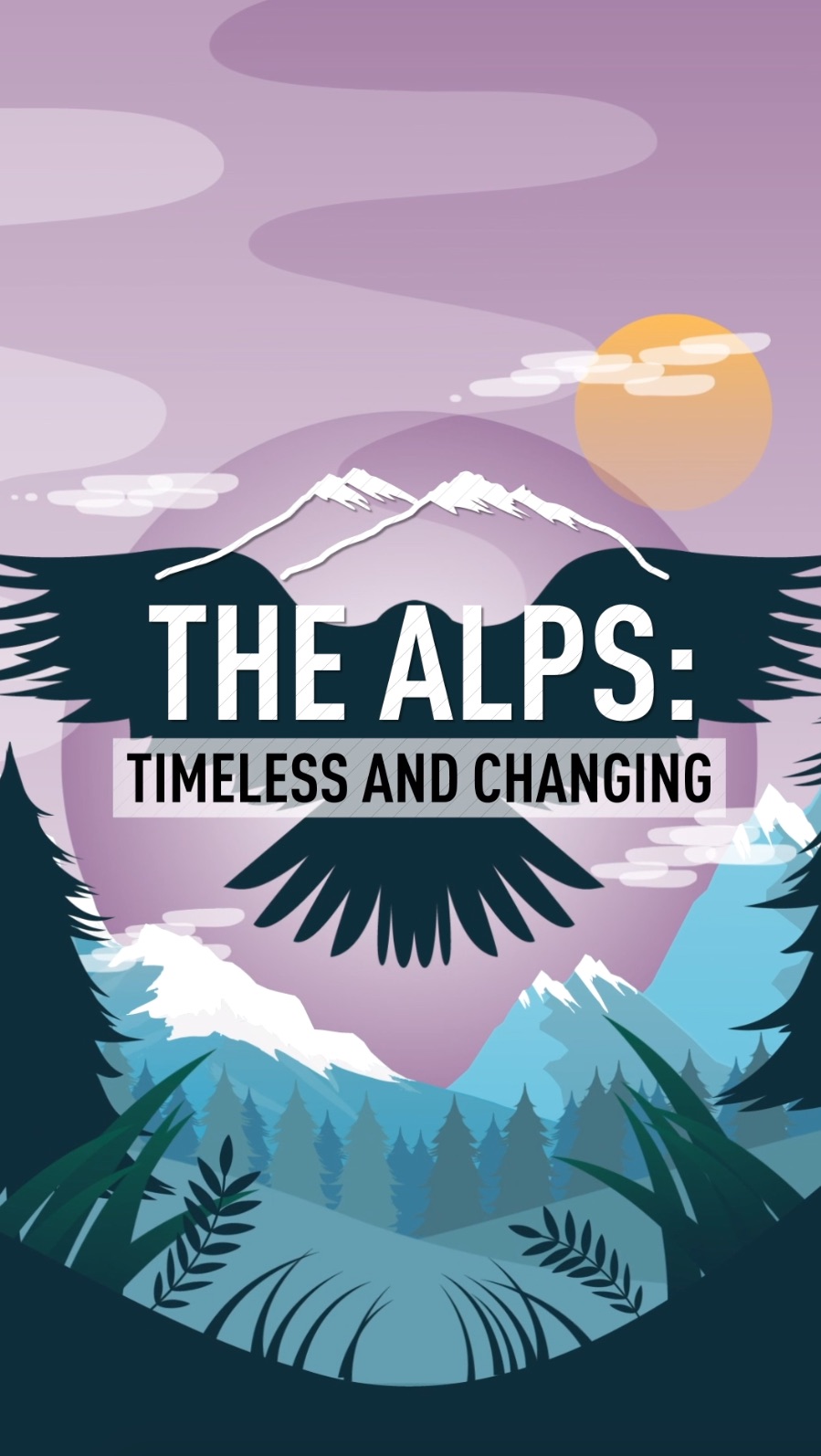 Laura Cozzi is the International Energy Agency’s chief energy modeler. She spoke to CGTN Europe about yesterday’s report on the future of solar power as a major source of renewable energy, and the state of the industry.

What impact has COVID-19 had on the energy sector?

Energy demand contracted 5 percent [in 2020 so far]. For those of you who don't have a sense of how large this is, we need to go back 70 years to find a similar contraction.

Not only has demand gone down, but also investment across all parts of the value chain.

What can we expect from the sector until a market rebound? And who will be left standing by the end of this crisis?

This pandemic is accelerating some plans that we had seen before the crisis. So we are actually seeing renewables being less affected than other parts of the energy sector, being more resilient. So solar and wind are continuing to grow.

Solar power came to the fore during this pandemic. With all eyes on a global green recovery, how affordable is green energy now?

We are actually coming out with a big title saying solar is the 'king of electricity' ... [because] in the next 20 years, solar will produce even more electricity than coal has done over the past 20 years. Solar is becoming ever cheaper, not only technologically cheaper, but financing thanks to policies, has become cheaper. 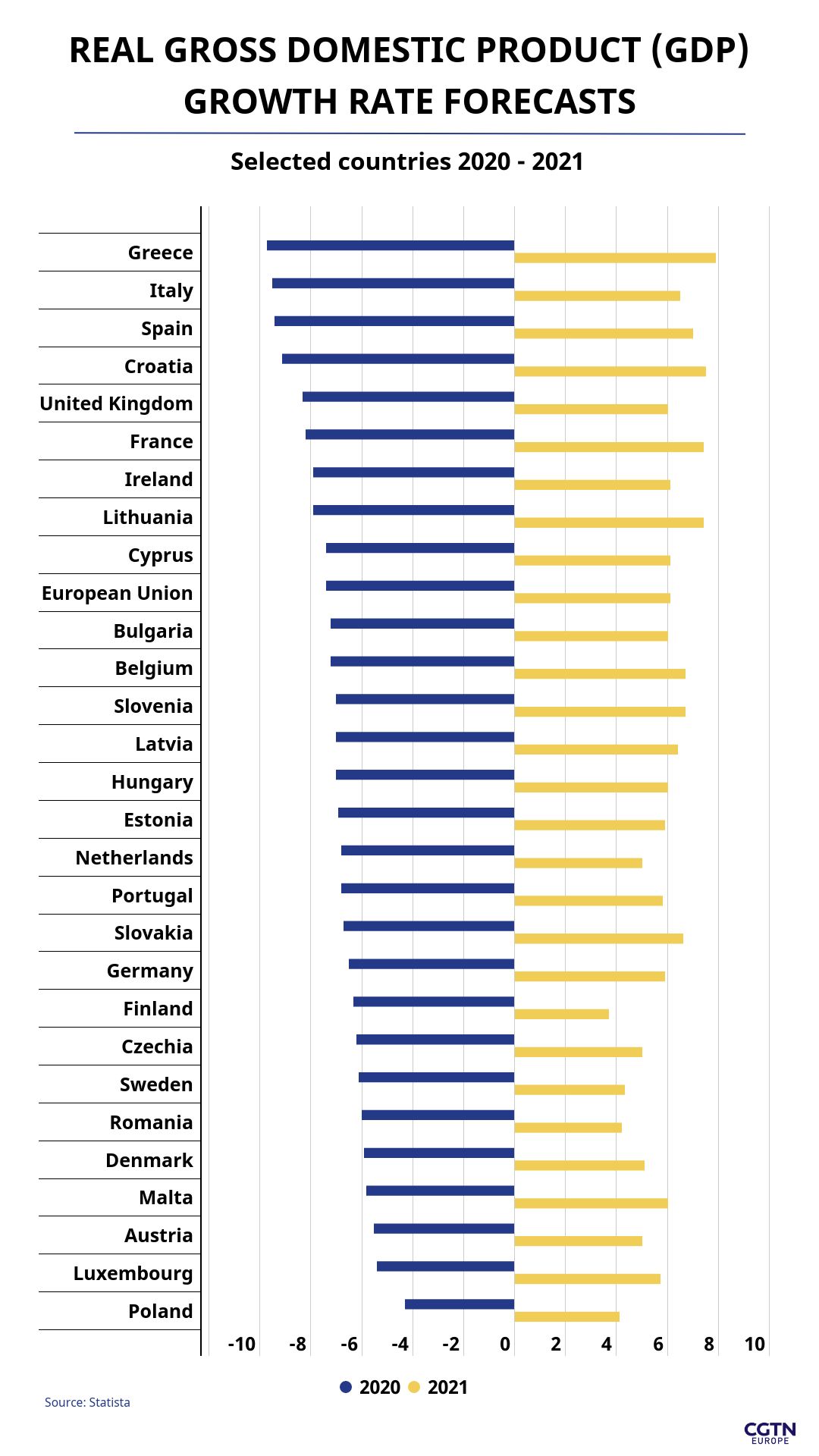