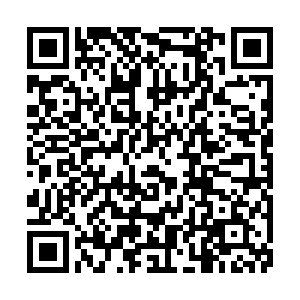 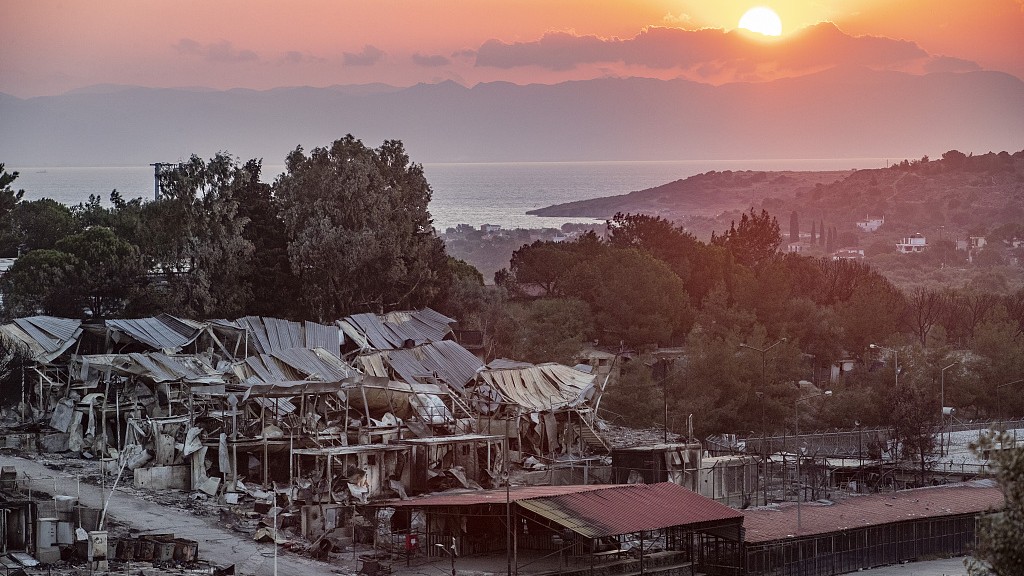 Greece will build a new permanent refugee camp on the island of Lesbos by next summer, to replace the Moria facility that burned down last month.

Contractors have also been selected for new camps on the islands of Samos, Kos and Leros, migration minister Notis Mitarachi told reporters.

"Our goal is to have the permanent facility operating in the summer of 2021" on Lesbos, he said. "We are moving forward with an ambitious, EU-funded program for closed camps."

The minister said the camps, "with NATO-style double enclosure," would have fire protection systems and "dignified" living conditions.

Moria on Lesbos was Europe's largest camp, sprawling and notoriously unsanitary, until it was destroyed in a fire on 8 September. A tent camp was hastily put together but on Thursday, a sudden downpour flooded part of it and 80 tents had to be replaced.

Mitarachi said the makeshift facility currently houses 7,400 people but the population could be brought down to below 5,000 by summer. "We are taking steps to shield the camp for winter," he said, noting that housing containers would be brought in from another camp on the island.

Even before the flooding, many camp residents had complained that the new Kara Tepe facility, created on a former military firing range, has basic bedding and no electricity or running water.

"The new camp is worse than Moria," said Murtaza, 17, from Afghanistan. "It only has tents. We don't have medicine, we don't have electricity to cook, and no one knows what will happen when it starts to rain."

Mitarachi said nearly 7,500 migrants had left Greece since the start of the year, with nearly 3,200 additional departures pending. To discourage further migration, Greece has scaled back monetary and accommodation benefits.

The minister has announced that all hotel accommodation for refugees will be eliminated by the end of the year. There are also plans to shut a smaller camp on the island for vulnerable asylum seeker families, despite the objections of human rights groups.

Earlier this month, one group of Dutch refugee activists chartered an empty aeroplane in a bid to pick up and rehouse nearly 200 migrants made homeless by the fire – but even as they did so, they acknowledged the all but non-existent chances that Dutch authorities would give them clearance to fly anybody to the Netherlands.

READ MORE: Refugees fight for a life in Greece

"We are trying to increase the pressure while realizing that it would be a bizarre miracle if it happens," said Rikko Voorberg of the group Let's Bring Them Here.

In the event, the plane took off from Rotterdam but was prevented from landing on Lesbos and diverted to Athens. The Greek migration ministry said that "a state cooperates with other states within a specific framework" and that "the bypassing of the institutionalized procedures can only be to the detriment of the refugees."