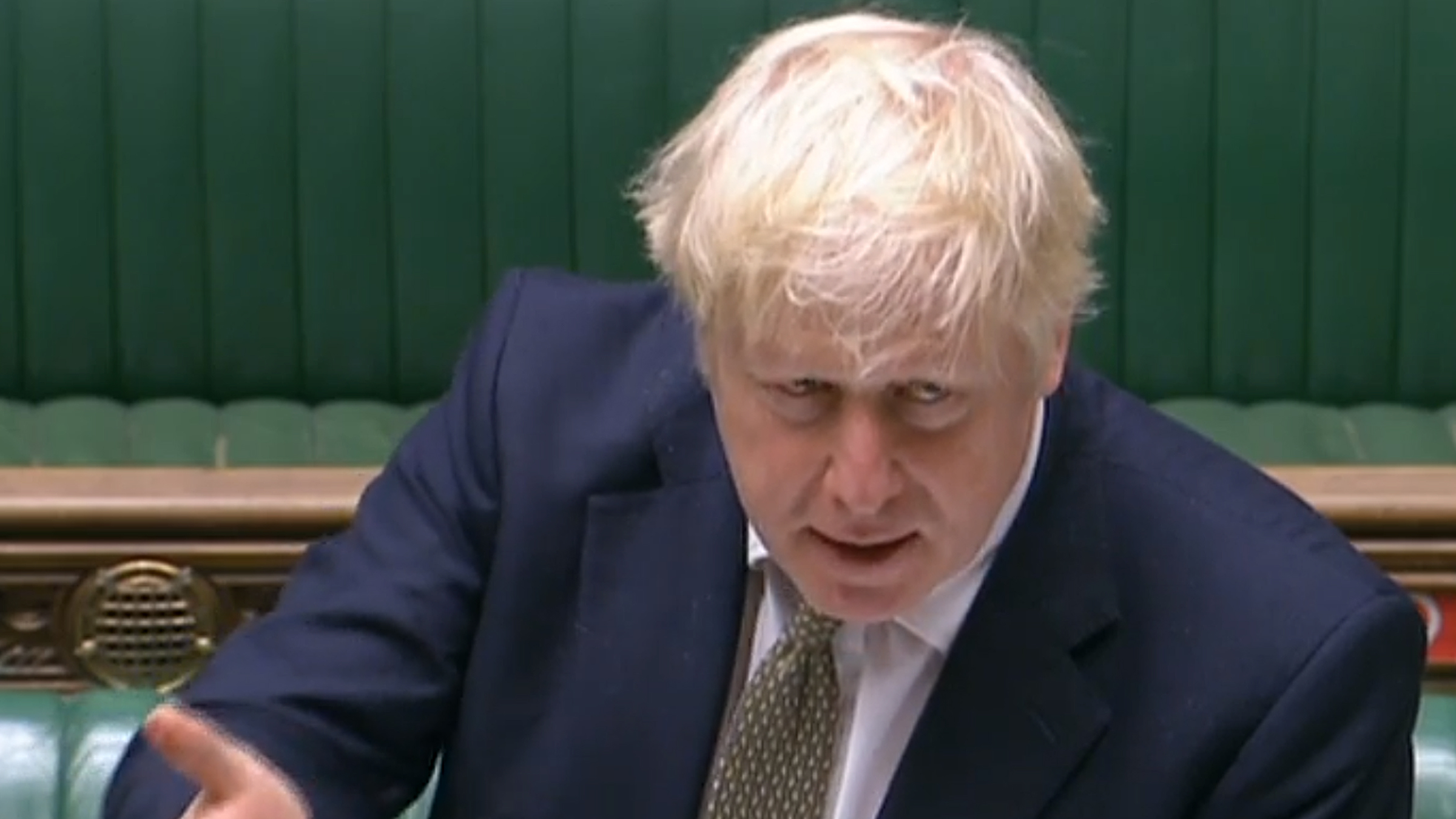 UK Prime Minister Boris Johnson made the announcement in the House of Commons. /AFP

UK Prime Minister Boris Johnson made the announcement in the House of Commons. /AFP

UK Prime Minister Boris Johnson has announced a new three-level COVID-19 alert system across England as cases continue to rise across the country.

Infection rates have quadrupled in England in the past month, and hospital admissions have doubled.

The new system will apply localized measures of varying severity to the worst-hit areas of the country, with regions placed into one of three levels – medium, high or very high.

Liverpool has been placed in the very high level with measures set to be imposed from Wednesday. Pubs and bars will close temporarily and socializing prohibited indoors, but universities and retail shops will stay open.

High level measures will be applied to Manchester and Nottinghamshire, meaning socializing indoors will be banned and the rule of six applied in outdoor settings, but pubs and bars will be allowed to stay open, as across the rest of the country, until 10 p.m.

Those areas placed on the medium tier will continue to follow national guidelines, with bars and pubs closing at 10 p.m. and the rule of six applied outdoors.

The UK government response is for England only, with Wales, Northern Ireland and Scotland implementing their own strategies to deal with the pandemic.

Johnson says the new system is designed to avoid another national lockdown, which he says would cause long-term economic damage.

"This is not how we want to live our lives," he said. "But it is the narrow path we have to tread between the social and economic costs of a full lockdown and the massive human and, indeed, economic cost of an uncontained epidemic." 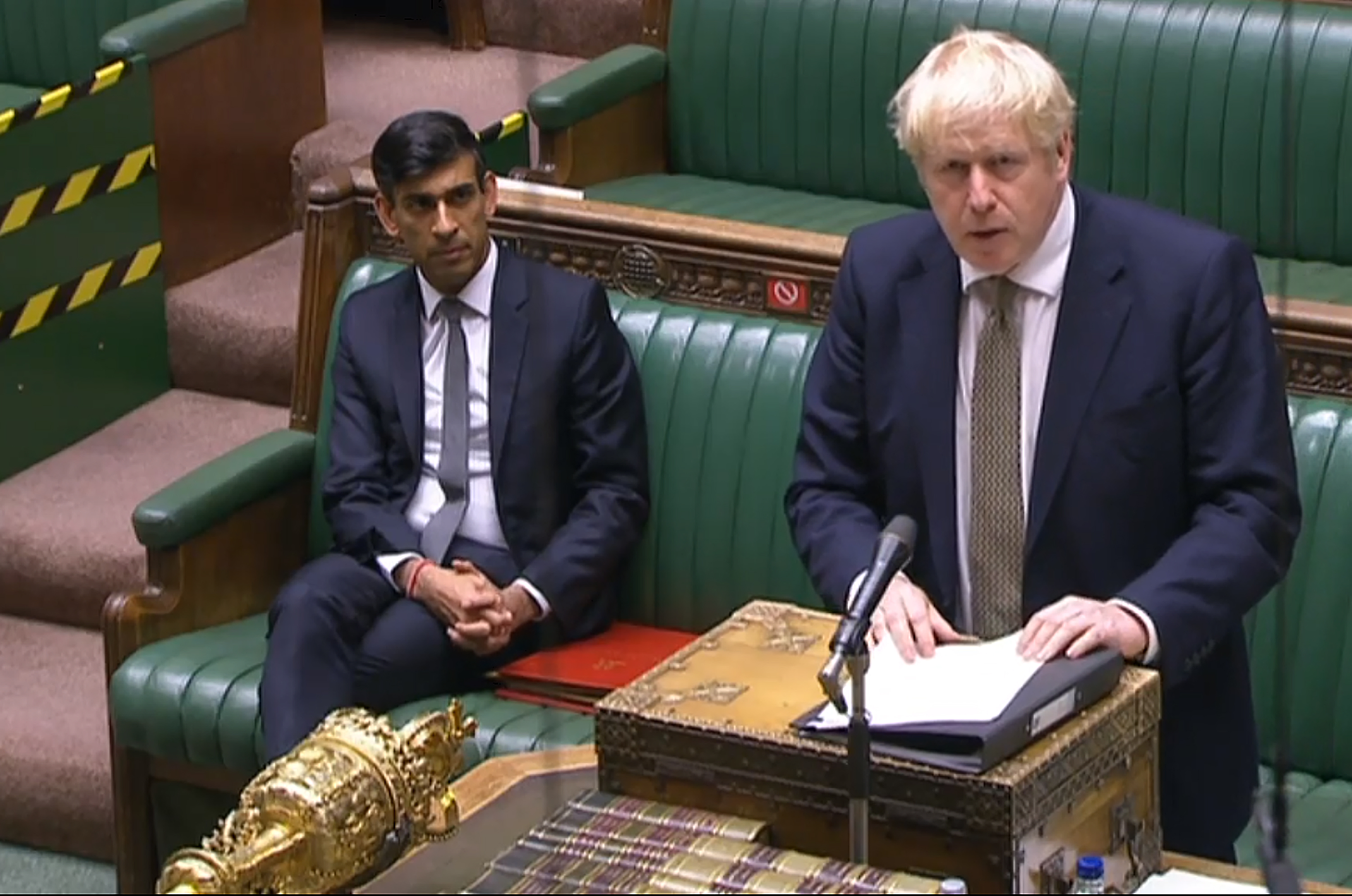 Finance minister Rishi Sunak, left, has introduced a new support package for employees of businesses forced to close as a result of the new measures. /AFP

Finance minister Rishi Sunak, left, has introduced a new support package for employees of businesses forced to close as a result of the new measures. /AFP

Johnson added: "The weeks and months ahead will continue to be difficult and will test the mettle of this country. I have no doubt at all that together we will succeed."

The prime minister and his scientific advisers will continue to monitor the number of cases in each area, which could lead to an increasing number of towns and cities facing the most severe measures.

England's Deputy Chief Medical Officer Jonathan Van-Tam explained why cases of COVID-19 have risen so sharply the north of England compared with the rest of the country.

Johnson also announced a further economic package would be introduced to replace the furlough scheme, which comes to an end at the end of this month.

The support will cover two-thirds of the wages for employees of businesses forced to close as a result of the new virus restrictions.