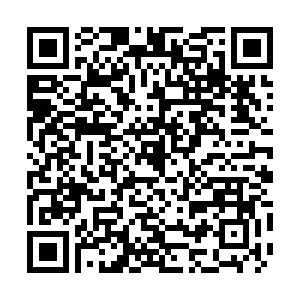 • UK Prime Minister Boris Johnson has imposed a three-tiered restriction system for England. The region around the northern city of Liverpool is so far the only part of England in the strictest tier, with pubs and bars closed and household mixing banned.

• Italy is set to ban private parties and limit the number of guests at weddings to 10 and funerals to 15. The number of new daily cases in the country topped 5,000 for the first time since March on Friday and stayed above that mark on Saturday and Sunday.

• Slovakia will impose stricter measures from Thursday, including a requirement to wear face masks in residential areas, a ban on public events and possible limits of public gatherings to a maximum of six.

• French Prime Minister Jean Castex said he did not rule out local lockdowns. "Nothing must be excluded," said Castex of a "strong" second wave.

• Poland is not currently considering introducing a state of natural disaster, although no scenario can be ruled out as the pandemic develops, the Polish prime minister's top aide told public radio.

• Russia's 'Sputnik V' COVID-19 vaccine will be trialed in the United Arab Emirates, the second country after Belarus to take part. Results are expected before the end of November, Moscow said on Monday.

• Germany will deploy up to 15,000 soldiers to help stretched civilian authorities, the Defence Ministry said on Monday. About 1,300 soldiers are already supporting the administration.

• The UK's night-time hospitality industry is mounting a legal challenge to government restrictions. The Night Time Industries Association said "the so-called 'common sense' approach" would have "a catastrophic impact on late night businesses."

• Swiss economic output will shrink by 3.8 percent this year, said the State Secretariat for Economic Affairs – a better outlook than June's prediction of 6.2 percent, which would have been the worst downturn since 1975.

• Germany should continue capping gatherings and eliminating unnecessary travel, leader Angela Merkel's chief of staff insisted. "We are at the beginning of a second wave," said Helge Braun.

• More than half of French nurses are close to burning out, according to a survey of nearly 60,000 of them, which found that 57 percent of respondents reported being in a "state of professional exhaustion." READ MORE: Global nurses' survey reveals burnout and abuse during COVID-19 fight

• More than 180 countries have committed to participate in the World Health Organization's effort to finance COVID-19 vaccines to be distributed fairly to both rich and poor countries, said the group's chief scientist Soumya Swaminathan.

Toulouse and Montpellier are set to be officially reclassified from Monday night into Tuesday as on maximum coronavirus alert. Sports centers will likely close and all bars will be forced to shut as well.

The overall infection rate in those cities, the specific rate among the over-65s, and the rate of occupancy by COVID-19 patients in beds in intensive care units mean the authorities are having to move the two cities into the second-highest category of alert. Paris, Marseille and Lyon are already in that band.

Across France there were nearly 27,000 new infections on Saturday alone, the highest daily tally since the start of the outbreak.

England will receive new alert levels and a three-tier system on Monday amid a growing political storm as the north of the country prepares for much tighter lockdowns – and more job losses – than the south. Wales, Northern Ireland and Scotland's devolved governments have their own rules – and lower infection rates.

The highest tier would not be a full lockdown as in April and May, but bars, cafes, gyms, beauty salons and hairdressers may close, along with shops and some services. There are conflicting reports as to whether restaurants would be forced to close. Schools, universities and places of worship could stay open. 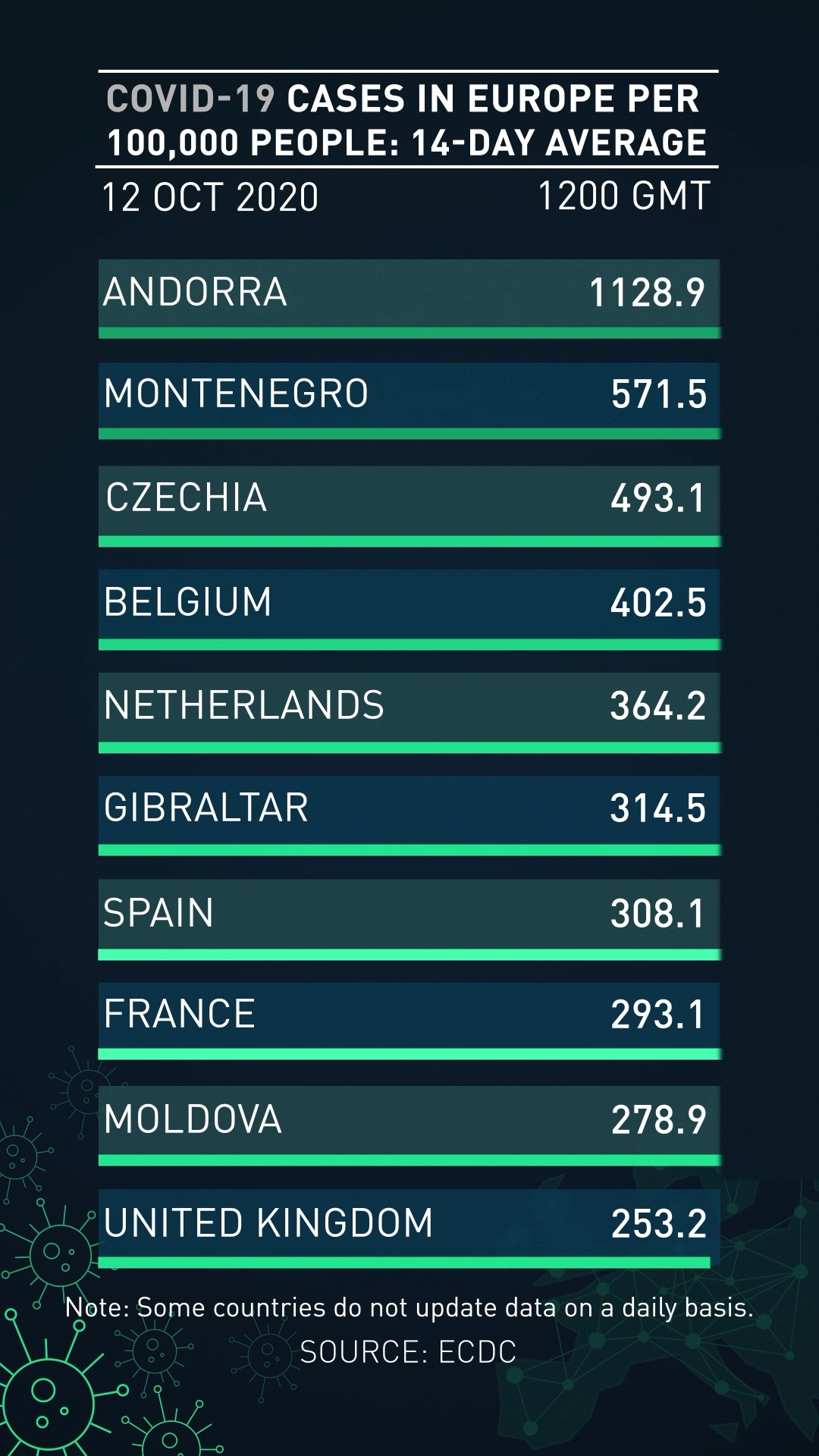 The number of people testing positive for coronavirus in the Brussels city region is almost twice the national average – nearly 20 percent compared with 10.4 percent nationwide.

According to the local newspaper De Standaard, the growing number of infections in Belgium is now forcing some hospitals to postpone non-urgent procedures, something not seen since spring.

There were an average of 4,145 new infections a day between 2 October and 8 October, an 89 percent jump from the previous seven-day period. Some local governments and experts are warning that a generalized lockdown could be coming if things don't make a turn for the better soon.

COVID-19 infections in the Netherlands reached a new record high this weekend. Over the past 24 hours, 6,378 people tested positive, or 36 per 100,000 inhabitants – an increase of almost 40 percent in one week.

The stricter measures introduced in the big cities two weeks ago do not seem to have had the desired impact. This weekend the police had to intervene at several places to send partygoers and restaurant visitors home. In many churches, visitors exceeded the advised number of 30 people.

In reaction, the government will announce new restrictions on Tuesday. These may include even earlier closing hours for bars and restaurants (currently 10 p.m.), but a new lockdown is not on the table.

The pandemic and its financial impact has created favorable conditions for the Hungarian government to buy Budapest airport.

Hungary's borders have been closed since 1 September, which has dropped the airport's valuation. The airport, which was privatized 15 years ago, made profits of around $99 million last year. 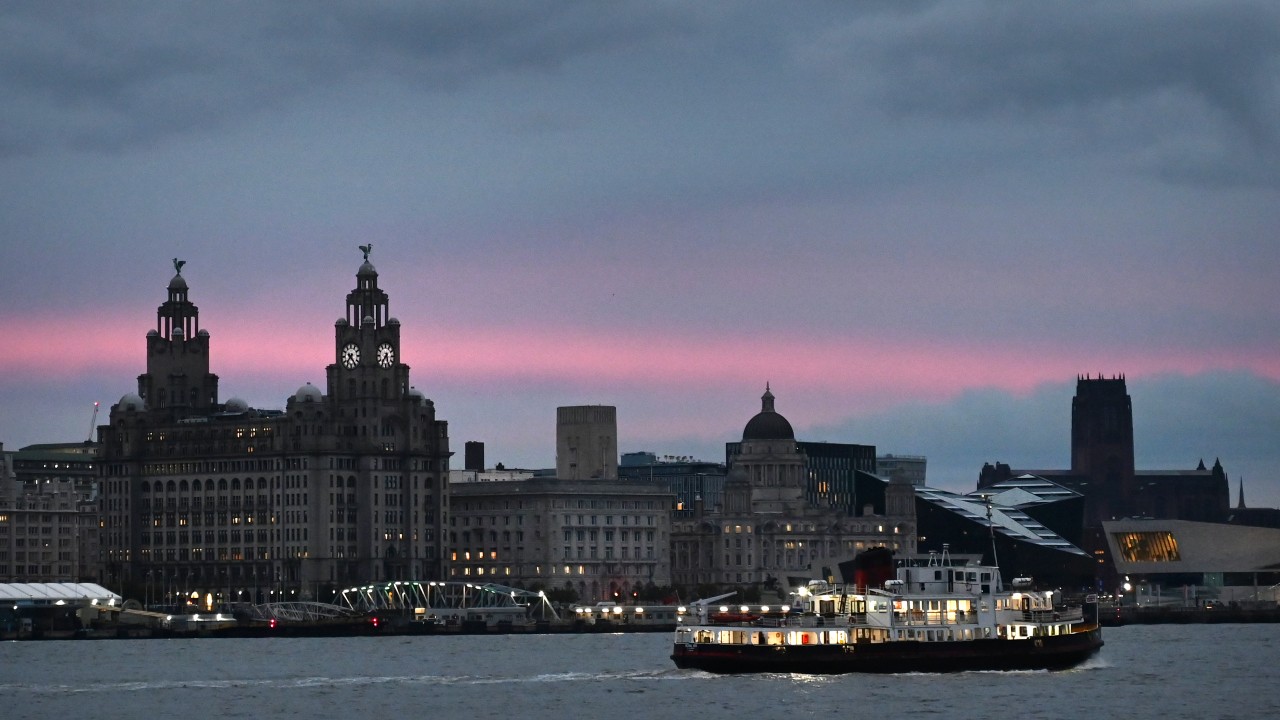 A passenger ferry crosses the River Mersey in Liverpool, a region that has had its restrictions tightened to England's new top-tier. /Paul Ellis/AFP

A passenger ferry crosses the River Mersey in Liverpool, a region that has had its restrictions tightened to England's new top-tier. /Paul Ellis/AFP