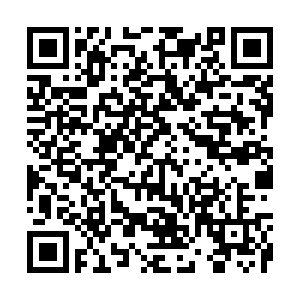 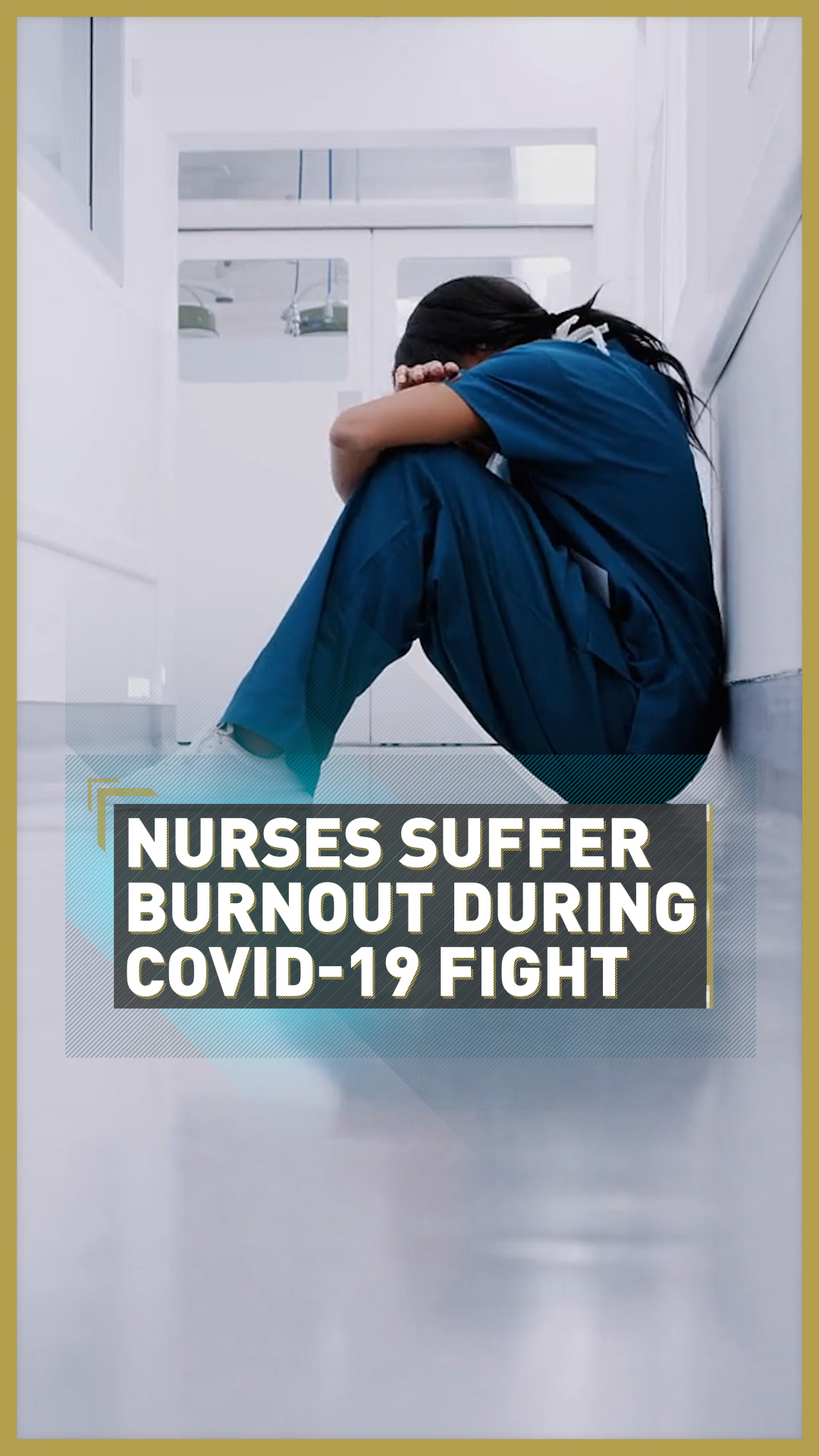 A survey of nurses caring for COVID-19 patients across the world has found many are suffering burn-out or psychological distress, and have faced abuse or discrimination outside of work.

The survey, which has been conducted by the International Council of Nurses, revealed that supplies of personal protective equipment for nurses and other health workers in some care homes remain insufficient.

"We are extremely concerned about the mental health impact on nurses," Howard Catton, a British nurse who is the ICN's chief executive, said at the association's headquarters in Geneva.

"Our most recent survey of national nurses' associations shows that more than 70 percent of them (the associations) were saying that nurses have been subject to violence or discrimination and as a result of that they are very concerned about extreme cases of psychological distress and mental health pressure," he said.

The figure was based on responses from roughly a quarter of its national nurses' associations in more than 130 countries.

Nurses face a broad spectrum of issues that affect their mental health, including physical and verbal abuse, Catton said.

"There are nurses who have been subject to discrimination, where their landlord hasn't renewed their lease for their apartment, or they can't get childcare for their children," he said. 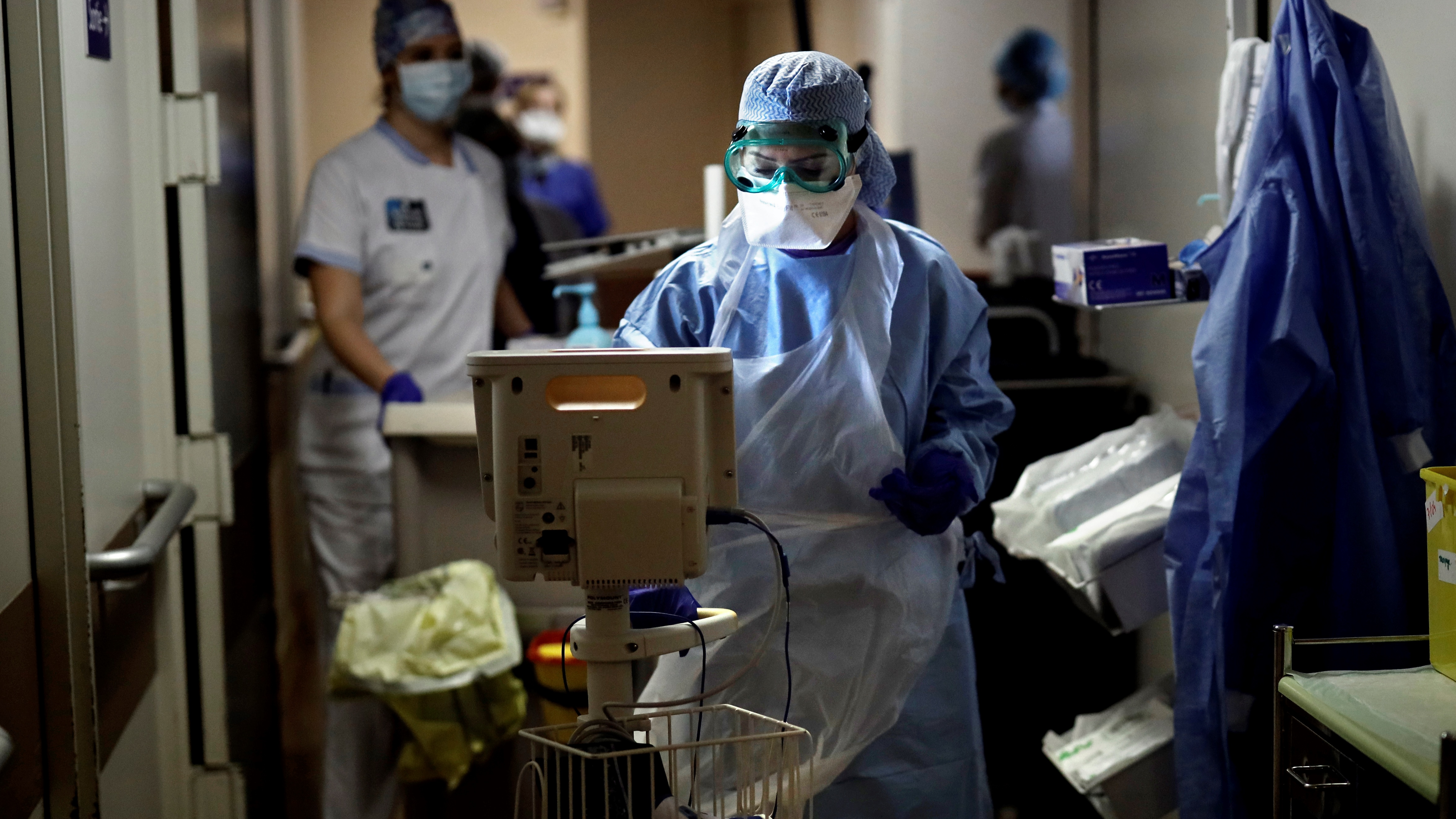 The International Council of Nurses has continued to fight for its members' right to personal protective equipment. /AFP

The International Council of Nurses has continued to fight for its members' right to personal protective equipment. /AFP

ICN has lobbied for better protection and working conditions for nurses on the front lines of the pandemic.

"We still continue to see problems with the supplies of personal protective equipment. There have been improvements, particularly in hospitals," Catton said.

But some care homes and long-term care facilities in Europe, and in North and South America still lack supplies, he said, citing its members' survey.

The World Health Organization said last Monday that services for mentally ill and substance abuse patients have been disrupted worldwide during the pandemic, and COVID-19 is expected to cause further distress for many.