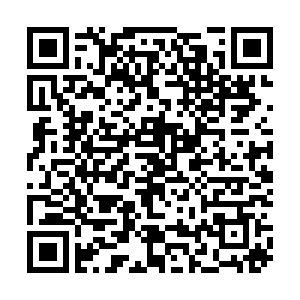 UK finance minister Rishi Sunak has announced another program of financial help for businesses and workers in local lockdowns – offering to pay up to two-thirds of salaries for those pushed out of work by the antiviral restrictions.

The new scheme will cover up to $2,725 per month for each employee at companies that are forced into temporary closure. It is likely to add billions to Sunak's COVID-19 spending, which was already on course to top $250 billion as the UK racks up its highest budget deficit since World War II.

The government will also pay cash grants, of up to $3,900 per month payable every two weeks, to help shuttered businesses pay fixed costs. The package will take effect from 1 November and will be reviewed in January to assess whether the "levels and criteria" remain appropriate. 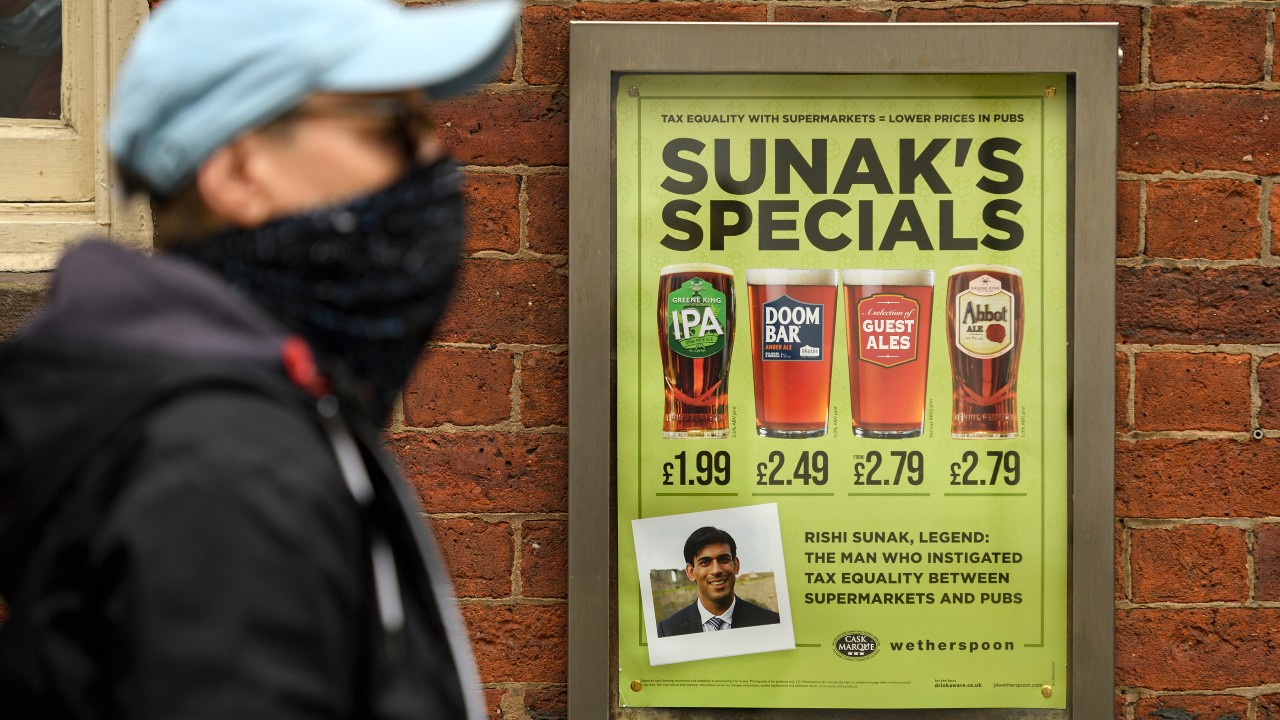 With the rate of new cases rising, the government has introduced more stringent conditions across large swathes of England, particularly the northern regions, with tighter lockdowns expected to be announced. Scotland, Wales and Northern Ireland, which have devolved powers over their coronavirus response, will be given $1.7 billion to apply the cash grants or similar measures.

Under the new scheme, employers will not be required to contribute towards wages and only asked to cover social security and pension contributions. It is expected the payments will apply not just to companies affected by the tightening restrictions, but to those – such as after-hours nightclubs – already shuttered on government orders. The scheme will not apply to those businesses that choose to close due to reduced financial viability.

The move to expand the Job Support Scheme, which was announced only two weeks ago, means financial help will remain available to companies hit by lockdowns after Sunak's flagship, economy-wide furlough program closes at the end of this month.

For months Sunak has insisted he would not extend furlough beyond the end of October, but figures released earlier on Friday showed the economy grew more weakly in August than was expected.

Sunak acknowledged the change of tack: "I have always said that we will do whatever is necessary to protect jobs and livelihoods as the situation evolves." But said: "I hope that this provides reassurance and a safety net for people and businesses in advance of what may be a difficult winter."

Carolyn Fairbairn, director general of the Confederation of British Industry, said the change "should cushion the blow for the most affected and keep more people in work," while noting that many firms, including pubs and restaurants, "will still be hugely disappointed if they have to close their doors again after doing so much to keep customers and staff safe."

Torsten Bell of the Resolution Foundation think tank welcomed the measures but criticized their timing, saying: "The delay in putting it in place will have come at a high price in jobs lost."