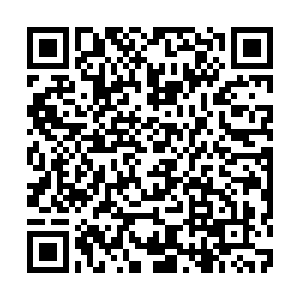 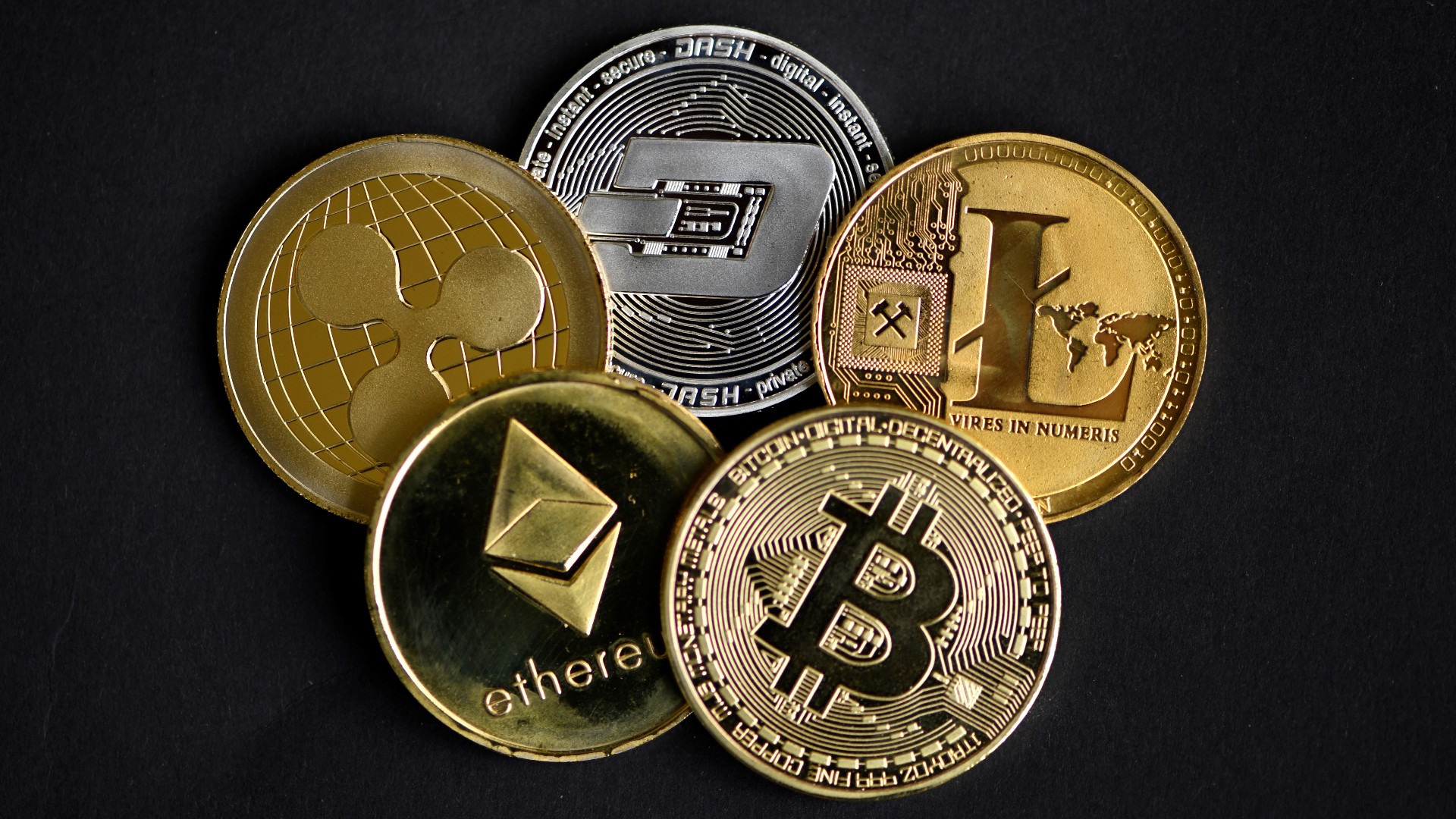 The rise of cryptocurrencies has meant central banks are investigating the use of digital currencies. /Ina Fassbender/AFP

The rise of cryptocurrencies has meant central banks are investigating the use of digital currencies. /Ina Fassbender/AFP

When was the last time you paid for something in cash?

Even before the COVID-19 pandemic swept the globe and consumers were encouraged to use contactless payment methods over physical currency, consumers were leaving cash behind. The use of notoriously unstable decentralized cryptocurrencies such as Bitcoin is also on the rise.

On Friday, the Bank of Canada, the Bank of England, the Bank of Japan, the European Central Bank, the Federal Reserve, Sveriges Riksbank, and the Swiss National Bank, together with the Bank for International Settlements (BIS), published a report which for the first time outlines what would be the CBDCs' foundation principles should they come into force.

"The report provides a useful framework for how central banks provide money and support payment systems in an ever-evolving digital world," said Jon Cunliffe, the deputy governor of the Bank of England. "This group of central banks has built a strong international consensus, which will help light the way as we each explore the case and design for CBDCs in our own jurisdictions."

But what is a CBDC? Why are central banks so keen to explore its possibilities? And is this the first step to the death of cash?

What is a CBDC?

Providing cash to the public is the core responsibility of a central bank and a CBDC would simply be the digital form of a country's official currency. They are designed to be equivalent in value to paper currencies and are subject to the same government-backed guarantees.

As decentralized digital currencies such as Bitcoin have become more popular and the public embraces digital payments, the world's central banks have understood the need to adapt or see the evolution of money pass from their control. The BIS says 80 percent of central banks have looked into how CBDCs work in some form and 40 percent have experimented with their concept and design.

In joining forces, the seven central banks have realized that establishing a set of three common principles is the best way to maintain people's trust. They will ensure that CBDCs coexist "with cash and other types of money," that they will "do no harm to existing monetary and financial stability" and will "promote innovation and efficiency."

The group will share information, technology and findings, but won't decide on whether to implement the digital currencies.

"While technology is changing the way we pay, central banks have a duty to safeguard people's trust in our money. Central banks must complement their domestic efforts with close cooperation to guide the exploration of CBDCs to identify reliable principles and encourage innovation," said Christine Lagarde, the president of the European Central Bank and chair of the group of central bank governors responsible for the report.

The report provides a useful framework for how central banks provide money and support payment systems in an ever-evolving digital world
-  Jon Cunliffe, deputy governor of the Bank of England

How useful could CBDCs be?

The BIS report wants to investigate establishing CBDCs as a method of payment. Unlike some existing bank transfers, it would be available 24 hours a day, 365 days a year and money would be transferred immediately. No more waiting three business days for a transfer.

CBDCs could also be used in a similar way to current contactless payment methods in shops, but it is likely to be in cash transactions where the biggest benefit would lie, adding a level of anonymity to payments.

For example, say someone owes you $50, but they don't have any cash. For you to receive the money owed currently, the debtor needs your bank details, but with CBDCs it could be possible to tap a pre-paid card, your smartphone or scan a QR code, without handing over any personal information.

With a standardized system in place, the time-consuming process of navigating notoriously expensive international payments could also be simplified.

Most crucial of all to CBDCs' success is making them as easy as possible for the public to use. Ultimately, CBDC payments should be like using cash, tapping with a card or swiping a mobile phone to encourage adoption and accessibility. It also has to be extremely low cost or free to use.

What are the risks?

Security is a major factor and one the banks won't take lightly. Theoretically, a successful cyber-attack on a digital CBDC system could quickly threaten a significant number of users and their confidence in the wider system. Significant research is expected into ensuring no data would be breached.

The potential for increased digital bank runs is another challenge. The public often uses cash as a back up in times of financial crisis, which means CBDCs could increase the potential for such runs unless limits are placed on the amounts that can be withdrawn. 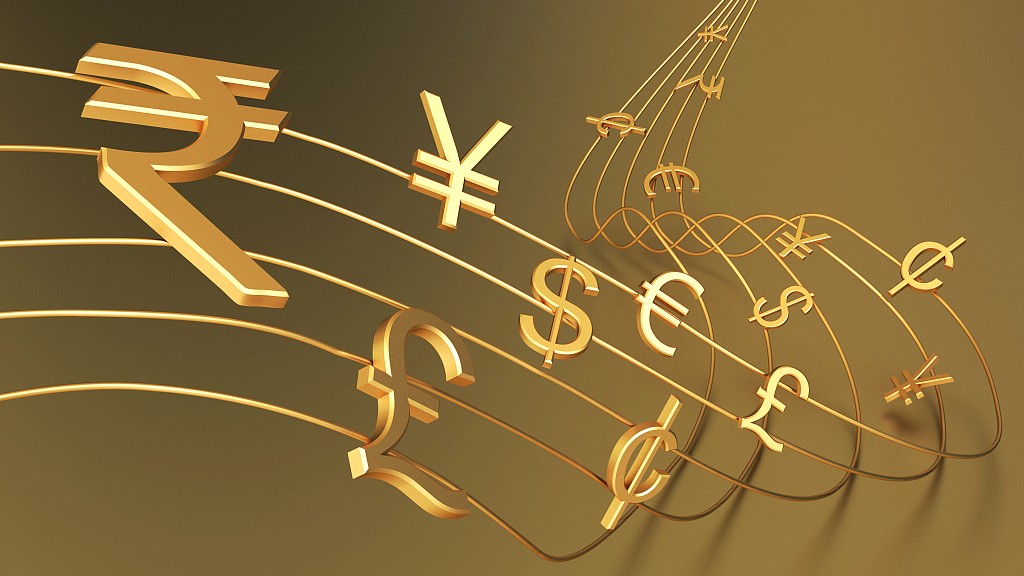 A new report has established a potential framework for central bank digital currencies (CBDCs) as a complement to existing money payments. /VCG

A new report has established a potential framework for central bank digital currencies (CBDCs) as a complement to existing money payments. /VCG

What does this mean longer term?

The BIS report is at pains to point out this is a framework and nothing more at this stage. The end goal, however, seems likely to be an integration of current payment mechanisms with CBDCs.

The BIS is also open to welcoming expertise from the private sector, with Mastercard already beginning to test how it could incorporate CBDCs into how it operates.

"The next stage of CBDC research and development will emphasize individual and collective practical policy analysis and applied technical experimentation by central banks," says the report.

"Far more work is required to truly understand the many issues, including where and how a central bank should play a direct role in an ecosystem and what the appropriate role might be for private participation."

This isn't the death of hard currency, then, but it could be the end of an age-old, pocket-patting excuse: "I'm sorry, I haven't got any cash on me."