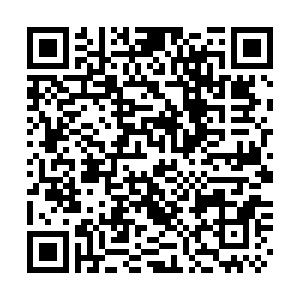 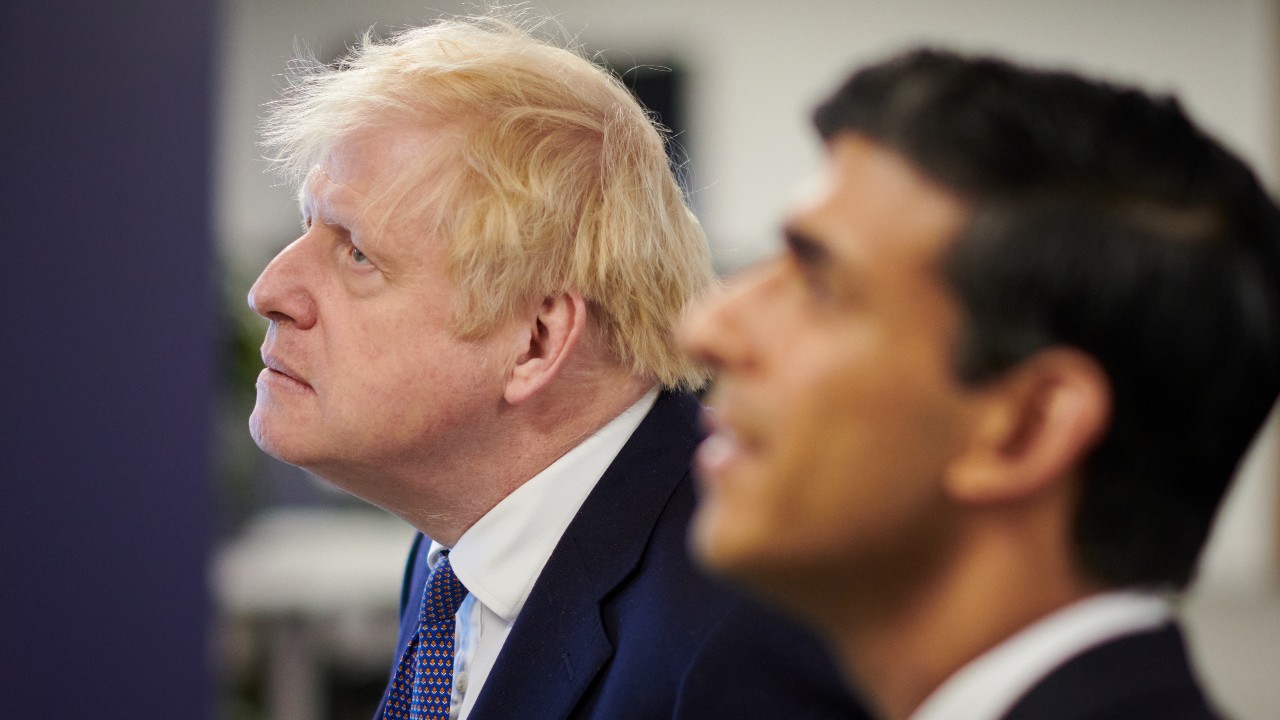 The Organisation for Economic Co-operation and Development (OECD) is due to release its latest analysis of the UK economy – and it could be tough reading for a government trying to address the twin challenges of COVID-19 and Brexit.

The Paris think tank, which analyzes the economic output of its 36 member countries to promote better cooperation and improve the speed of development, has already repeatedly expressed concern about the effects of COVID-19 on the UK economy. In June, it predicted that Britain would suffer the worst coronavirus-inflicted economic damage of any country in the developed world, with an 11.5 percent slump in GDP.

Then in July, its employment outlook bulletin noted that the trend toward home working could exacerbate income inequality in the UK more than in other countries, with higher earners in the UK more likely to continue in home-based employment than those in other countries, while lower earners were more likely to have stopped working than their peers abroad.

The OECD's September update revised the UK's outlook slightly upwards, but its reforecast GDP drop of 10.1 percent was still the second-worst among Europe's G20 members. Italy was forecast a 10.5 percent fall, but Germany's was just 5.4 percent.

That quarterly economic health check in September also fired a clear warning to governments considering imposing spending cuts and tax rises, as the UK's finance minister Rishi Sunak is under pressure to do in next month's budget.

"The aim must be to avoid premature budgetary tightening at a time when economies are still fragile," said the OECD, which endorsed more public spending to protect a growth rebound vulnerable to a second wave of COVID-19. Sunak, however, has refused to rule out tax rises.

Perhaps understandably for an umbrella organization originally created in the post-war era to foster European coordination, the OECD has also expressed concern about the possible effects on the UK economy of Brexit – from the very notion of uncoupling, to the ongoing uncertainty as talks dragged on, to the recent worries about the possibility of the UK leaving without a deal.

In October 2017 it warned that leaving the European Union could "stifle growth for years to come" and urged Theresa May's government to retain the "closest economic relationship" possible with Brussels.

What is the OECD?

The OECD has 36 member countries and regions, most of them toward the richer end of the development scale. Its origins stretch back to 1948, when French politician Robert Marjolin formed the Organisation for European Economic Co-operation (OEEC) to help administer U.S. financial aid to countries recovering from World War II.

In 1961, following the formation of the European Economic Community, the OEEC reformed into the OECD and invited countries and regions outside Western Europe, starting with Canada and the U.S.. Current membership extends geographically as far as Japan, New Zealand and Chile, and its members collectively account for about half of global GDP.

As its name suggests, the OECD promotes intergovernmental discussion of economic problem-solving, specifically around taxation and best practice.