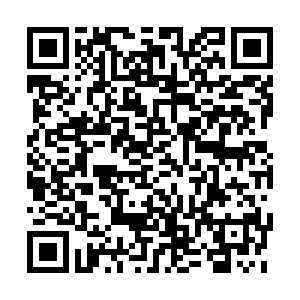 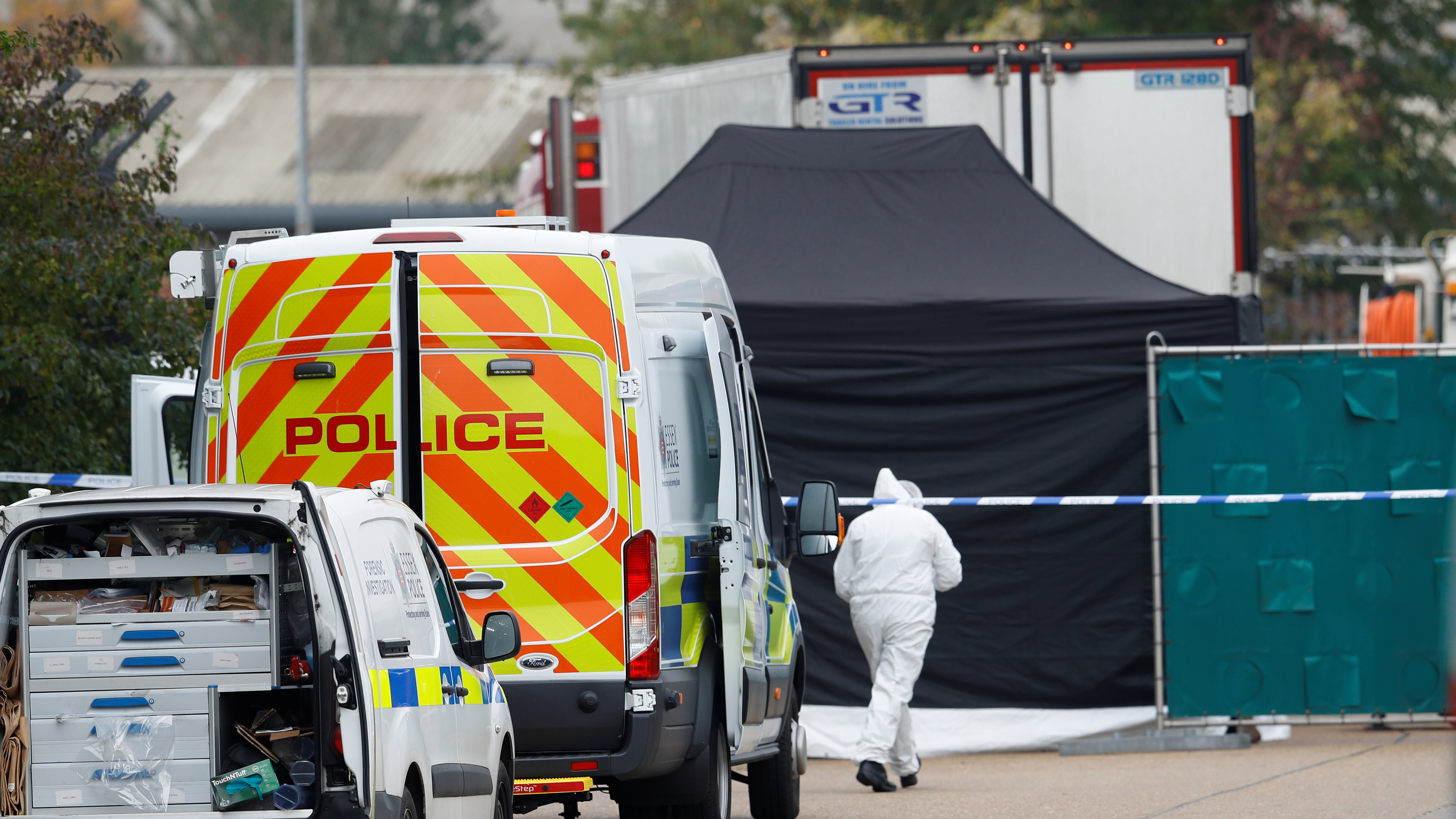 Four men stand accused of the deaths of 39 Vietnamese migrants who suffocated in "unbearable" heat during a people-smuggling operation, as their trial gets under way in England.

The court case opened at the Old Bailey in London on Wednesday regarding the deaths of 31 men and eight women whose bodies were found in a truck trailer in southeast England in October 2019.

Among the dead were were 10 teenagers, including two 15-year-old boys.

The court heard the truck carrying the migrants was refrigerated but the cooling system was turned off and temperatures hit an "unbearable" 38.5 degrees Celsius.

Prosecutor Bill Emlyn Jones said the migrants were sealed inside the vehicle and were unable to get a phone signal.

Eamonn Harrison, 23, is accused of driving the lorry to the Belgian port of Zeebrugge before it was carried by boat to the port of Purfleet in Essex, southeast England.

He is charged with 39 counts of manslaughter and one count of conspiracy to assist unlawful immigration, along with 43-year-old Gheorghe Nica.

Christopher Kennedy, 24, and Valentin Calota, 37, are accused of being part of the conspiracy to transport the migrants. All four have pleaded not guilty.

The prosecutor said the group had carried out successful runs before October's tragedy.

Emlyn Jones said the migrants had been in the lorry for at least 12 hours before "any meaningful amount of fresh air had been let into the sealed container."

The driver who picked up the migrants at Purfleet, Maurice Robinson, knew he had to check on the travelers, his boss Ronan Hughes messaged him by text to "give them air quickly, but don't let them out."

"Robinson drove out of Purfleet port and almost immediately stopped and opened the doors at the back," Emlyn Jones said.

"What he found must haunt him still. For the 39 men and women inside, that lorry had become their tomb."

Robinson and Hughes have pleaded guilty to the manslaughter and people-smuggling charges.

The trial is expected to last up to six weeks.