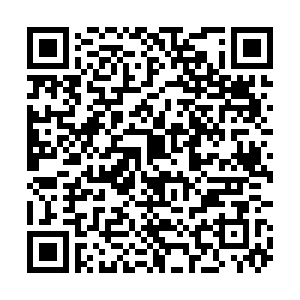 - COVID-19 is spreading in Italy again – the country has recorded a further 4,458 new cases over the past 24 hours, the biggest daily rise since April.

- Three times more people in England and Wales died after having COVID-19 than from flu or pneumonia, according to the Office for National Statistics

- A regional court in Madrid has backed an appeal by local authorities against the city’s partial lockdown last weekend, with the restrictions affecting 4.5 million people.

- Russia has recorded 11,493 new cases of COVID-19, which is close to the country’s highest total during the peak of the pandemic back in May.

- Pubs and restaurants could be closed in the worst-affected areas of the UK in a bid to halt the rising number of cases.

- Masks have been made mandatory outdoors across Italy in an effort to stop the spread of COVID-19. Italians must also wear masks indoors everywhere except in private homes.

- Belgium has ordered all bars and cafes in Brussels to shut their doors for one month from 7 a.m. this morning to curb a rise in COVID-19 cases.

- Czechia has reported another big rise in cases, registering a further 5,335 infections on Thursday – the country's highest one-day tally since the pandemic started.

- German Health Minister Jens Spahn said the rise in COVID-19 infections was worrying and the worsening situation in Europe posed a risk for Germany after recording a further 4,058 new infections.

- The French government will put Lyon and Lille on maximum COVID-19 alert on Thursday, paving the way for new restrictions to curb the spread of the virus in the two cities.

- Ukraine registered a record 5,397 COVID-19 cases in the past 24 hours, the national security council said on Thursday, up from a previous record of 4,753 new cases reported on Wednesday.

- AstraZeneca could start profiting from its COVID-19 vaccine as soon as July next year, according to a report in the Financial Times, after signing multiple supply-and-manufacture deals for more than 3 billion doses globally. The drugs giant has pledged not to profit from the vaccine "during the pandemic."

- Sweden has reported four outbreaks of COVID-19 in care homes in Uppsala, according to Swedish TV. 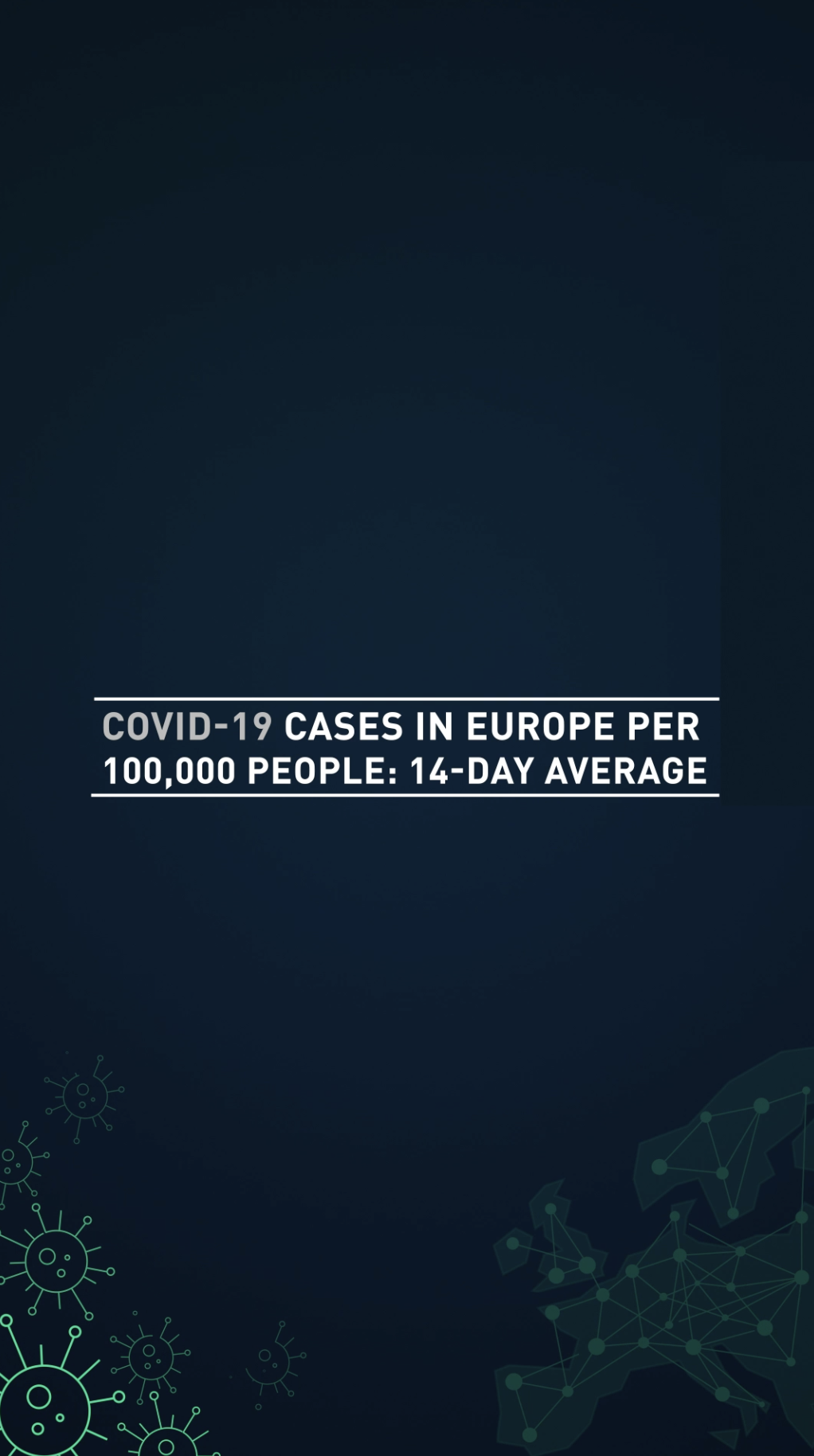 A backlash from members of parliament, local authorities and mayors from across the north of England is expected today. Reports of lockdown details have appeared in the media ahead of any government confirmation with constituencies in the worst-affected areas complaining of being kept in the dark.

A new traffic light system for grading the severity of local outbreaks has been delayed again after disagreements among senior ministers. But even without that, the hospitality sector is bracing itself for closures while schools and universities are likely to be spared for now.

All infection rates are climbing, in some areas rapidly, and there are renewed concerns now about the National Health Service (NHS) and its ability to cope. Greater Manchester's hospital system predicts admissions reaching April's peak by the end of this month.

The NHS has pledged $15 million to establish a network of specialist centers to treat patients with so-called "long COVID" and research the condition which gives people problematic health issues for months after recovery. The CEO of NHS England said it expects hundreds of thousands of people will suffer long-term health effects from COVID-19.

The second wave of the COVID-19 pandemic seems to be in full throttle in Germany. On Thursday, the country reported 4,058 new daily cases, almost double the amount registered the day before, bringing the total number of infections to 310,144. The death toll increased by 16 to 9,578, according to the Robert Koch Institute.

The accelerating infection rate is similar to that recorded in April at the peak of the crisis and German officials have urged citizens to take more precautions to avoid an exponential increase in cases.

Officials have ramped up restriction measures for the third time this week, by announcing a domestic hotel ban. This means that internal travelers coming from German cities considered high-risk areas, such as Berlin or Frankfurt, cannot book a hotel or airbnb without first providing a negative COVID-19 test. This comes just days before the first winter school break happens in Germany. Bars and cafes in Brussels have closed their doors for one month following a huge rise in COVID-19 infections in Belgium's capital. /AFP

Bars and cafes in Brussels have closed their doors for one month following a huge rise in COVID-19 infections in Belgium's capital. /AFP

The party is over in Brussels. As of 7 a.m. all bars and cafes in the capital region's 19 municipalities were forced to close for one month, along with party and event halls, as the government tries to rein in a surge in COVID-19 infections. Restaurants and schools remain open for now, although education representatives are scheduled to meet on Thursdays to discuss the situation.

Brussels is the second worst-hit capital in Europe after Madrid with an average of 518 cases per 100,000 inhabitants, although the incident rate is much higher in some neighborhoods.

Meanwhile, nearly all of the ministers in both the Brussels and Walloon governments have been put into quarantine after being in close contact with someone who tested positive for the virus.

With 18,743 new coronavirus infections in the past 24 hours, France has now posted the highest daily number of new cases since mass testing began.

The health secretary will hold his weekly press conference later on Thursday and will be joined by the finance minister. The head of the accident and emergency unit in Lille thinks the city will be categorized as being on maximum alert on Thursday. Lille, Lyon, Grenoble, St Etienne and Toulouse could also be moved into the second-highest state of alert.

Marseille and Paris are already on maximum alert. The other cities could have the same measures applied to them that are in place in the two biggest cities in France, such as the closure of bars and the tightening of protocols allowing restaurants to stay open.

French President Emmanuel Macron says new measures are likely: "In places where the virus circulates too quickly, in particular where it circulates a lot among the elderly, and where we see more and more ICU beds occupied by coronavirus patients, we must move towards more restrictions."