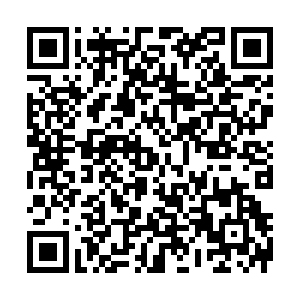 • Czechia reported a record 4,457 new daily cases as a spike in infections over the past month is now rising at Europe's fastest pace. The case total has quadrupled since 25 August and restrictions will be tightened on Friday.

• Germany's capital Berlin is to impose a late-night curfew on restaurants and bars, which must close at 11 p.m., while private parties will be limited to a maximum of 10 people.

• Germany's states have banned residents of domestic coronavirus risk areas from staying in hotels in other parts of the country – just days before about half of states start two weeks of school holidays.

• Belgium will tighten restrictions at the end of the week, limiting groups to a maximum of four inside a home, seated at a single bar table or gathering outside, while 11 p.m. is the new curfew for bars.

• Bars and cafes in Brussels will be forced to close for a month from Thursday after the Belgian capital overtook Paris in terms of COVID-19 infections per inhabitant. With 502 cases per 100,000 inhabitants it is second only to Madrid among the European Union's 27 capital cities.

• All pubs in Glasgow and Edinburgh, Scotland's two biggest cities, will have to close for 16 days from Friday, First Minister Nicola Sturgeon said.

• Italy has made face masks mandatory outdoors nationwide. The country registered 3,678 new cases on Wednesday, its first daily rise above 3,000 since April.

• Switzerland has reported 1,077 new daily cases, the first four-figure rise since April. Swiss daily new cases peaked at 1,456 on 23 March and had dwindled to as few as three on 1 June.

• The European Commission has bought 20,300 extra doses of remdesivir from U.S. company Gilead for $8.2 million. These will be added to the 30,000 courses it bought at the end of July.

• Hungarian drugmaker Richter has manufactured enough remdesivir to treat 3,000 patients, amid shortages of the medication in Europe.

Belgium is reversing course on COVID-19 preventing measures, just weeks after announcing a relaxation of the rules. Under the leadership of a new prime minister, measures will be tightened this coming Friday. Cafes and bars will be forced to close at 11 p.m. and no more than four people will be allowed per table. Social contact bubbles also will shrink to three people outside the household, while private gatherings in the home will be limited to four.

The new prime minister, Alexander De Croo, called the surge in new infections "worrying and very serious." Belgium recorded an average 2,466 new cases a day in the past week, an increase of 57 percent from the previous week. Hospitalizations also jumped 25 percent, and medical experts are now warning of an imminent spike in deaths.

France is suffering an increase in the pressure on hospital intensive care units. Two in five of all ICU beds in Paris are now being occupied by COVID-19 patients.

The French Caribbean island of Guadeloupe has registered 20 new deaths over the past week. It is in a "maximum alert zone" category and hospital activity there remains "very intense."

On Tuesday, President Emmanuel Macron addressed caregivers who surrounded him and demanded answers while he was on a visit to a hospital. They called for more resources for medical facilities and better pay. Macron tried to reassure them that he "does not want to see hospitals collapse." 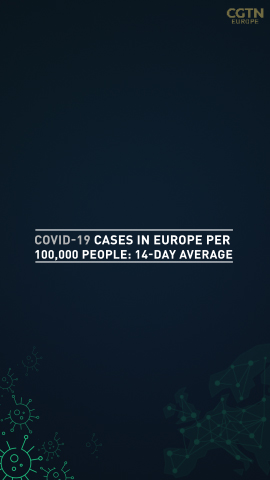 German authorities have moved to control case spikes in Berlin and Frankfurt by imposing new restrictions.

Four of Berlin's 12 districts are now considered high-risk areas, as infections have surpassed 50 cases per 100,000 habitants. New restrictions limit private indoor gatherings to 10 people (down from 25), and between 11 p.m. and 6 a.m. the limit is five. Businesses must close by 11 p.m. under new rules from Saturday.

Frankfurt authorities are imposing restrictions as the city nears the high-risk threshold. From Friday, masks will be required in busy shopping streets, businesses must close by 10 p.m. and private indoor gatherings will also be limited to 10 people.

The government is considering imposing further restrictions on the north of England as hospitalizations increase. Admissions nationally on Sunday were the highest since the beginning of June and there are increased calls for national rather than local action, prompted by concerns that the virus is spreading again among older people.

Scotland's First Minister Nicola Sturgeon will announce new measures today. They are not expected to include a return to full lockdown but will likely include tough restrictions on the hospitality sector.

UK Prime Minister Boris Johnson faced weekly questions in the House of Commons today. He was challenged to produce the scientific advice that led to the imposition of a 10 p.m. curfew on pubs and restaurants. 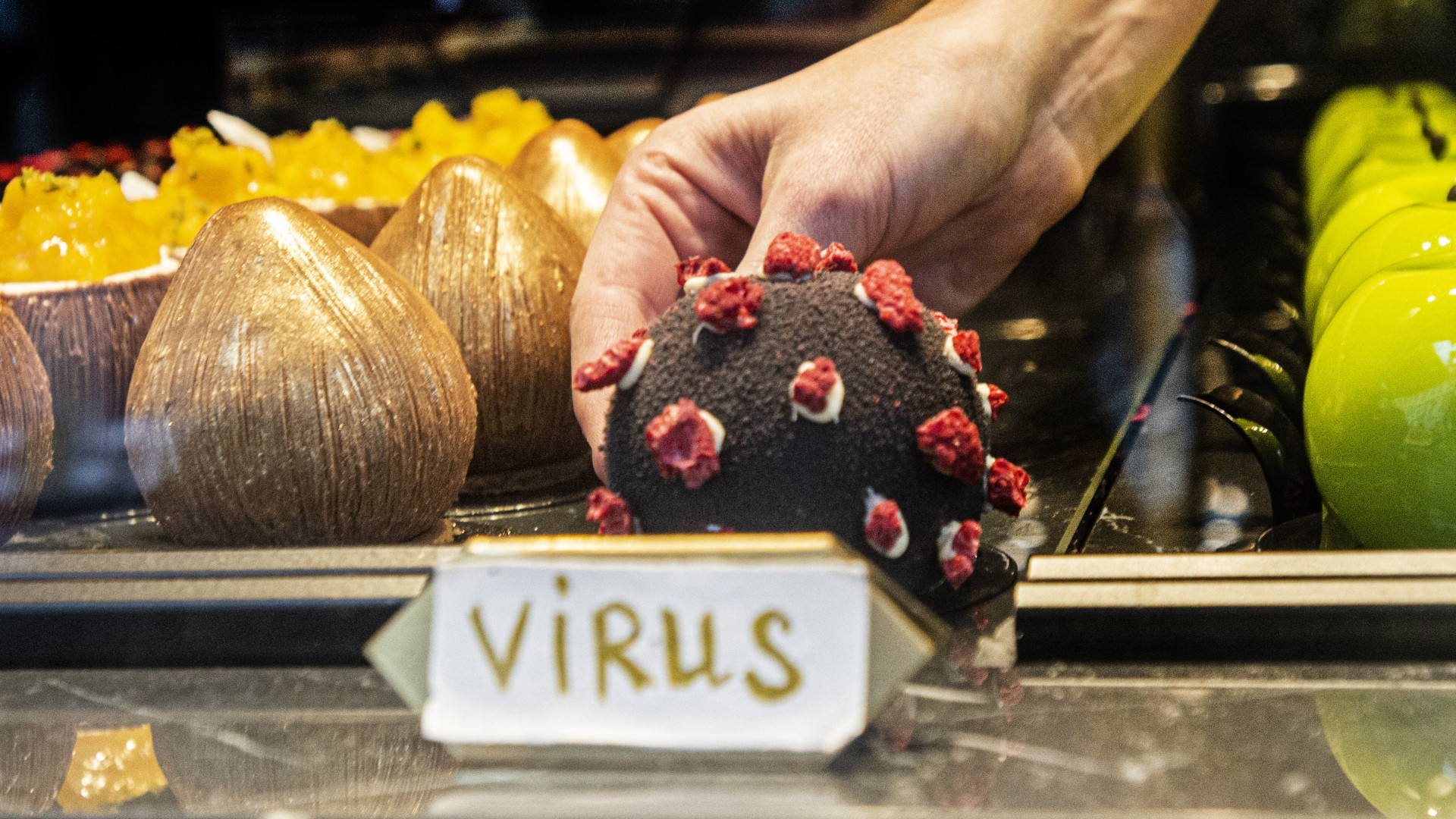 A waitress takes a dessert in shape of the coronavirus in a cafe in Prague, Czechia. The country's caseload is now increasing at Europe's fastest rate. /Michal Cizek/AFP

A waitress takes a dessert in shape of the coronavirus in a cafe in Prague, Czechia. The country's caseload is now increasing at Europe's fastest rate. /Michal Cizek/AFP

Parliament is expected to ratify an extension to the state of emergency, increasing powers and reducing bureaucracy until 31 January 2021.

The decree will introduce compulsory mask-wearing inside and outside nationwide. It will be enforced at all times when individuals are around non-family members, with non-compliance fines of $470 to $1175.

The new rules also include mandatory coronavirus tests for people arriving in the country from the UK, Netherlands and Belgium. Currently, testing is mandatory for arrivals from Spain, France, Greece, Malta and Croatia.

The state of emergency also allows regional authorities to introduce their own local rules to contain the spread of COVID-19.

Spain's prime minister Pedro Sanchez will present his country's COVID-19 economic recovery plan on Wednesday as his government seeks to pull the nation's economy out of its worst depression in decades.

The coronavirus pandemic has had a devastating effect on Spain's economy, which is the fourth largest in the eurozone. On Tuesday the government warned GDP would fall by 11.2 percent this year. The recovery plan will be financed by $165 billion in grants and loans, which Spain will receive from the $882 billion rescue plan agreed by the European Union in July.