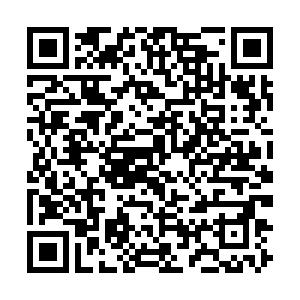 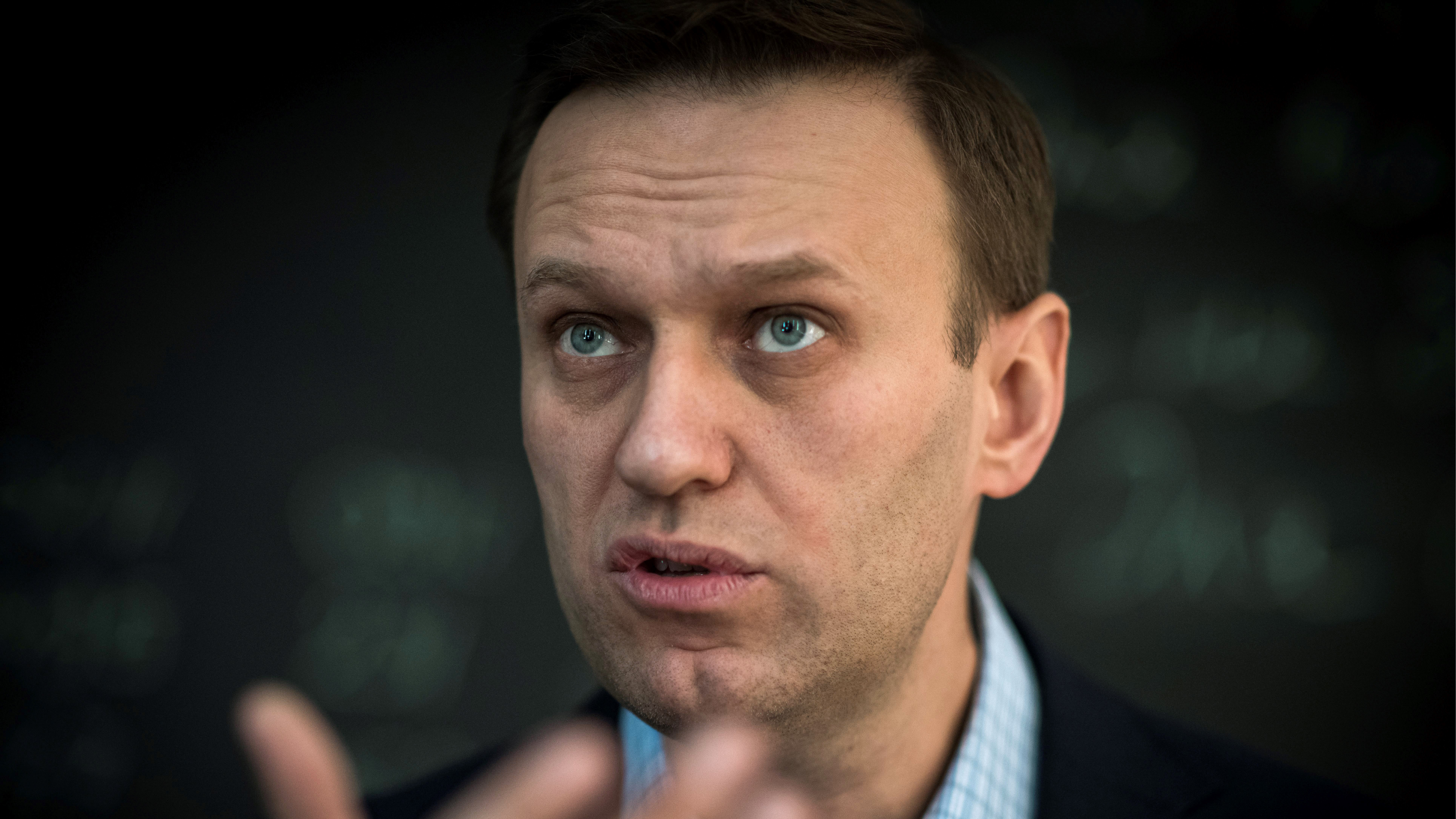 Blood tests taken from Russian opposition leader Alexei Navalny have confirmed the presence of the banned nerve agent Novichok, according to the global chemical weapons watchdog.

The Organization of the Prohibition of Chemical Weapons (OPCW) said in a statement that both blood and urine samples taken had "similar structural characteristics as the toxic chemicals belonging" to the Novichok group of nerve agents.

This news appears to confirm what the German government announced last Wednesday, that Navalny was the victim of a Novichok nerve agent attack.

Berlin had asked the OPCW to test samples from Navalny so their findings could be confirmed.

The precise substance found is a new and, until now, undeclared variant of the Novichok group constituting a "matter of grave concern," according to the OPCW Director-General Fernando Arias.

"States Parties to the Chemical Weapons Convention have declared the use of chemical weapons by anyone under any circumstances as reprehensible and wholly contrary to the legal norms established by the international community. It is therefore important now for States Parties to uphold the norm they have decided to adhere to." Arias added.

Novichok agents have been banned for four months after The OPCW's member states agreed on the change of ruling last year.

Navalny fell ill on a flight from Siberia to Moscow on 20 August before being taken to a hospital after the plane made an emergency landing in Omsk. His team said he had only drunk tea that day.

He was later flown to Germany for further testing, where suspicions grew that he was deliberately poisoned.

The Russian government has consistently rejected accusations that it was responsible for the poisoning.

Foreign Minister Sergei Lavrov told his French counterpart Jean-Yves le Drian on Monday that "attempts to politicize the case of Alexey Navalny, particularly on the OPCW platform," were "inadmissible."