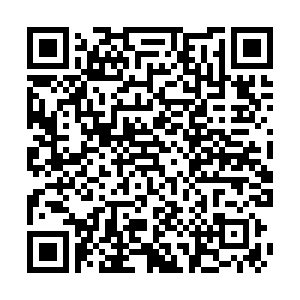 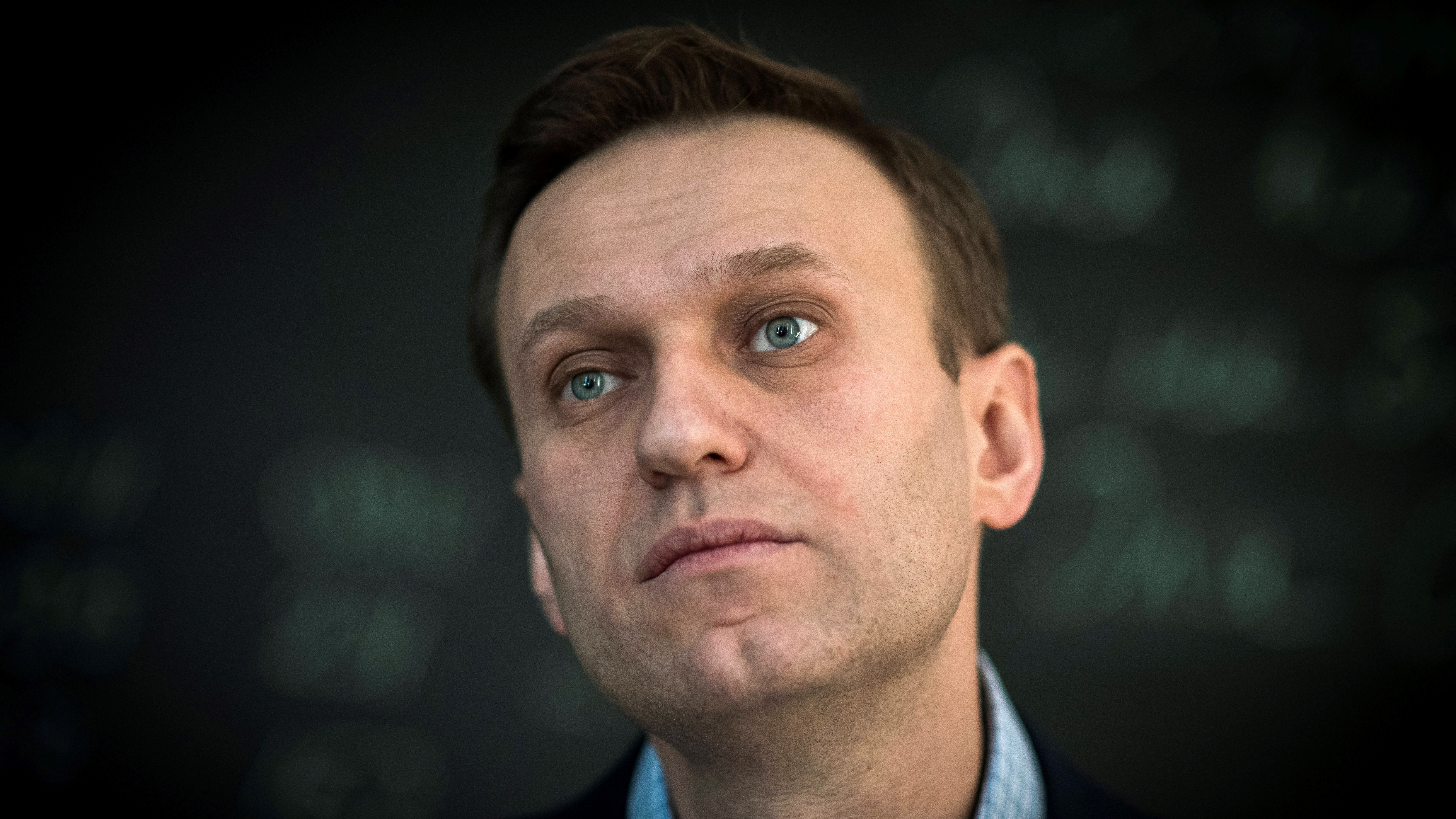 Navalny, above, has been a staunch critic of Russia's president Vladimir Putin. /Mladen Antonov/AFP File photo

Navalny, above, has been a staunch critic of Russia's president Vladimir Putin. /Mladen Antonov/AFP File photo

New tests have shown that Russia's opposition leader Alexei Navalny was poisoned by Novichok nerve agent, claimed a spokesperson for the German government on Wednesday.

Chancellor Angela Merkel's spokesman, Steffen Seibert, said in a statement that a toxicology test by a special German military laboratory at the Charité hospital's request had now shown "unequivocal proof of a chemical nerve agent from the Novichok group."

"It is a shocking event that Alexei Navalny was the victim of an attack with a chemical nerve agent in Russia," the statement continued.

"The federal government condemns this attack in the strongest possible terms. The Russian government is urged to explain itself about the incident," Seibert added.

A Kremlin spokesperson later responded that Berlin did not inform Moscow about its conclusions on Navalny's poisoning, according to local media reports.

Navalny, a politician and staunch critic of Russia's president Vladimir Putin, fell ill on a flight back to Moscow from Siberia on 20 August and was taken to a hospital in the Siberian city of Omsk, where he was said to be treated.

He was then transferred two days later to Berlin's Charité hospital, where doctors last week said initial tests indicated Navalny had been poisoned.

Russian health officials contradicted that diagnosis, saying Navalny had tested negative for cholinesterase inhibitors when he was hospitalized in Omsk.

In Charité's latest update, Navalny was said to still be in an induced coma but in stable condition.