Italy rows back on its hardline anti-migrant laws
Gary Parkinson 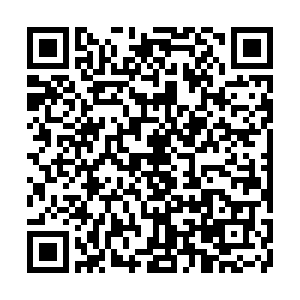 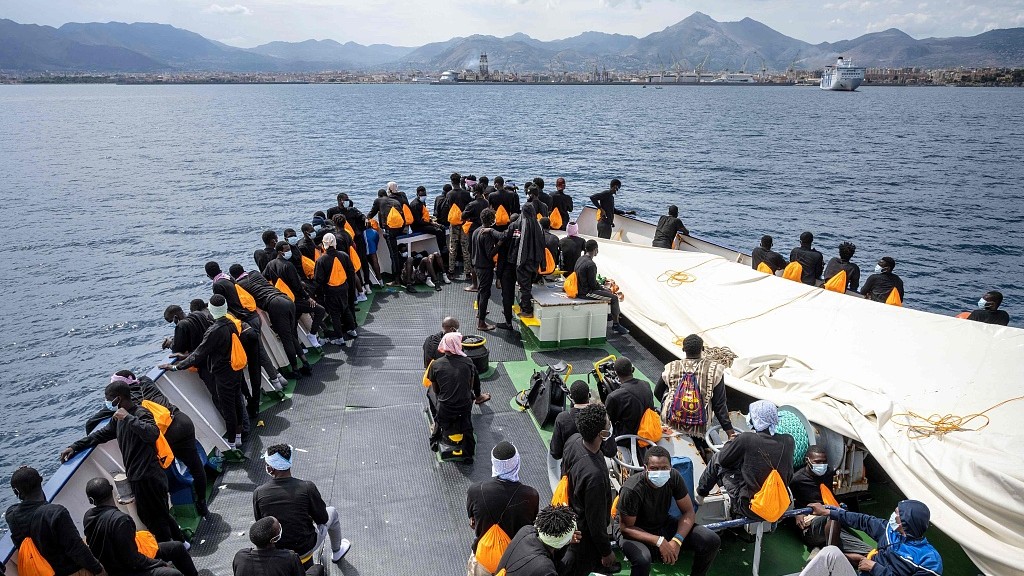 On 2 September, more than 350 migrants were transferred to a quarantine boat near Palermo, Sicily. /People's Vision/CFP

On 2 September, more than 350 migrants were transferred to a quarantine boat near Palermo, Sicily. /People's Vision/CFP

Italy has softened the tough anti-migrant laws brought in by the former interior minister Matteo Salvini, which penalized charity ships rescuing migrants in the Mediterranean.

The leader of the right-wing League introduced a "closed ports" policy during his 14 months in office as part of a crackdown on illegal Mediterranean crossings. The policy allowed authorities to confiscate any boats involved in search-and-rescue operations and fine the captains up to $1.1 million.

That maximum fine has now been dropped to $59,000, but any charities carrying out rescues in line with maritime law and in coordination with national authorities will no longer be fined.

Furthermore, any migrants now arriving in Italy will not be expelled if they risk being subjected to inhumane or degrading treatment at home, or having their right to private and family life violated. Under Salvini's laws, only those who risked being tortured if repatriated were granted asylum.

The new law also reintroduces the use of smaller reception centers for hosting asylum seekers, which Salvini had scrapped, while it will now be easier for those who hold two-year "humanitarian protection" residence permits to obtain a regular working visa.

'A wall has been knocked down'

The center-left coalition government had pledged on coming to power last year that it would overhaul Salvini's immigration laws, which had been widely criticized by rights campaigners.

"The propaganda/Salvini decrees are no more," tweeted Nicola Zingaretti, leader of the Democratic Party (PD). "We want a more humane and safe Italy."

"A wall has been knocked down in Italy. We took a while, a bit too long, but now Salvini's so-called 'security decrees' are no longer," tweeted the PD's Giuseppe Provenzano, who is minister for Italy's southern regions.

Salvini was scathing in his reaction, tweeting: "The government is opening doors and ports to illegal migrants." Adding: "Italy deserves better."

The League leader has repeatedly accused aid groups of being complicit with people-smugglers by rescuing migrants from the fragile boats in which they set out to sea. 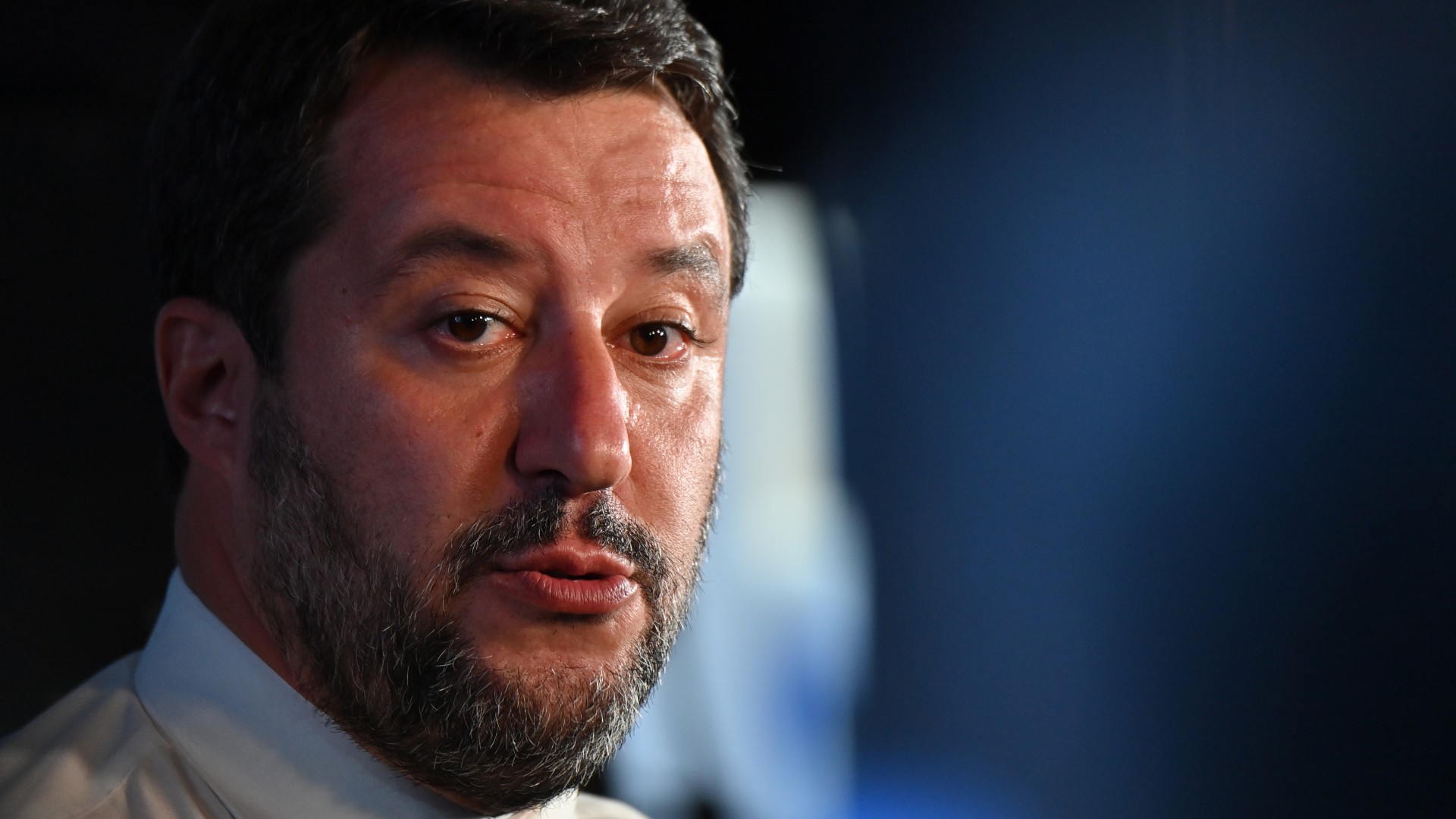 Salvini left office in September 2019 after proposing a vote of no confidence in Prime Minister Giuseppe Conte, which collapsed the coalition government between the League and the 5-Star Movement. The latter instead realigned with the PD for the current coalition, with the League left out of power.

The repeal of Salvini's laws came after months of often tough negotiation between 5-Star and the PD. The new decree was passed late on Monday despite opposition from some 5-Star politicians who remained unwilling to water down rules approved under their former coalition.

For Salvini, it is another blow in a bad month. In September, he targeted a clean sweep of victories in seven regional elections, but only gained one from the left when analysts had predicted a much stronger swing.

Salvini also faces the possibility of being tried for detaining more than 100 migrants aboard a coastguard ship for six days while he was interior minister. Magistrates in Sicily put together a case arguing that Salvini kidnapped the migrants, keeping them at sea in fierce heat until European allies buckled and agreed to resettle them.

Salvini could face up to 15 years in jail if found guilty and in court on Saturday, the judge ordered testimonies from an array of senior officials including Conte, who insists the decision was Salvini's alone. The hearing has been adjourned until 20 November.