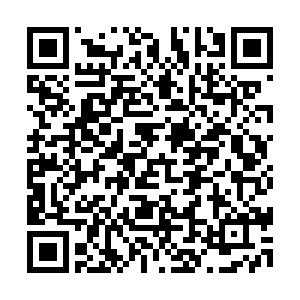 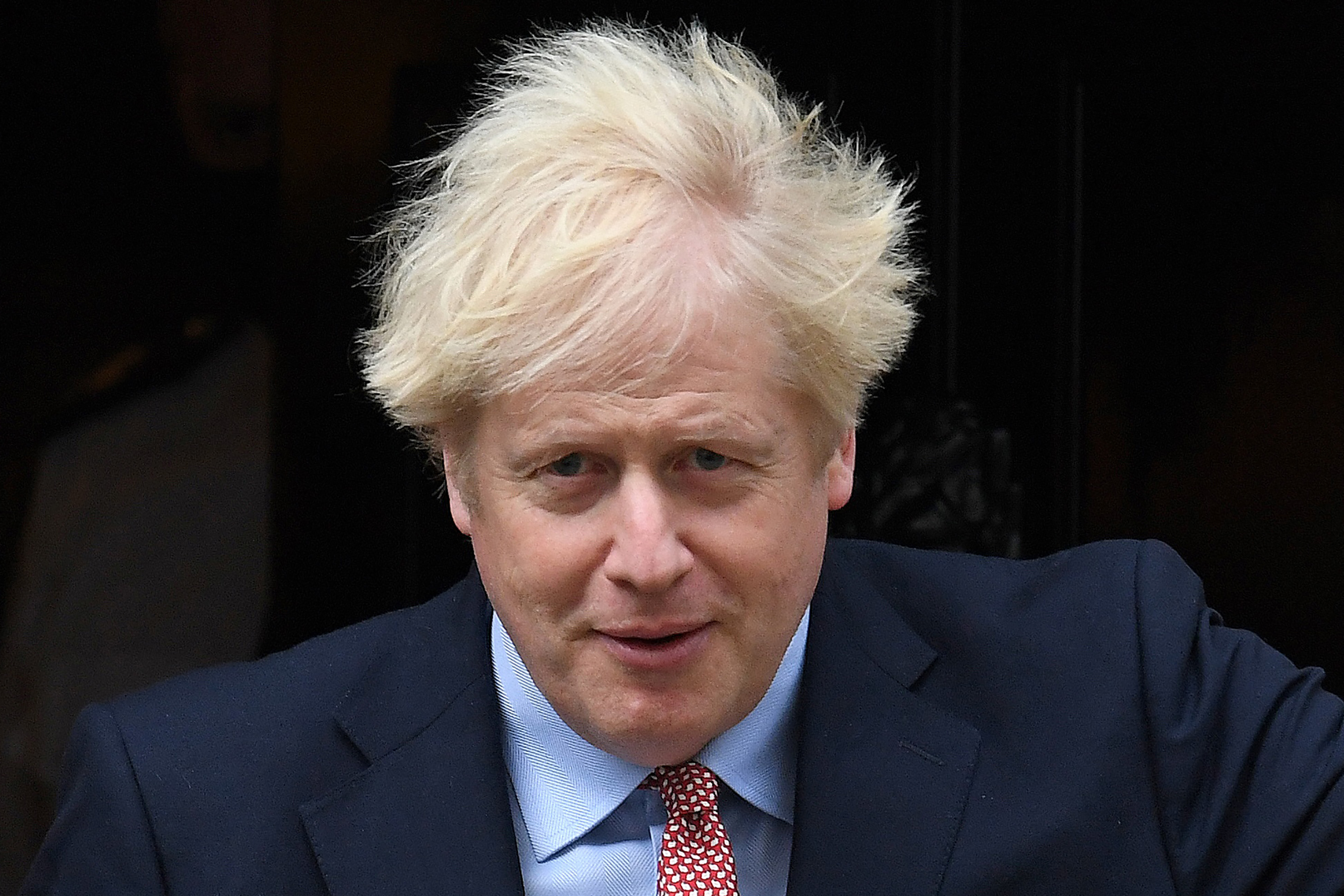 Boris Johnson stood alone for his Conservative Party conference speech. Instead of rows and rows of party faithful, there was a camera and a few technicians. This was a leader's speech like no other, a speech in a time of COVID-19.

The backdrop to the UK prime minister's message was a loyalty problem within the ranks of his party, the prospect of mass unemployment and accusations that Johnson has been diminished by his bout with the coronavirus and the pressures of office.

He started by rejecting as drivel suggestions he had lost his mojo.

But he swiftly moved on to his theme of rebuilding Britain. He invoked World War II and how he wanted to build a new Jerusalem, just as politicians did in the 1950s.

Johnson said the pandemic had changed too much for the UK to return how things were: "We've been through too much frustration and hardship just to settle for the status quo and to think that life can go on as it was before the plague.

"It will not, because history teaches us that events of this magnitude – wars, famines, plagues – events that affect the vast bulk of humanity, as this virus has, they don't just come and go ... We cannot now define the mission of this country as merely to restore normality. That isn't good enough."

Most of the government's alternative energy ambitions are already on record in the Conservative Party's manifesto but Johnson did not skimp on the rhetoric over his vision of a green future for the UK.

Starting with an investment of $200 million, the prime minister pledged that the UK would evolve into the "Saudi Arabia of wind power," building offshore turbine farms, fixed and floating, far into the coastal waters of the UK.

He said he wanted 40 gigawatts of renewable energy per day coming from wind by 2030, powering every home in Britain.

The UK daily demand currently stands between 60 gigawatts and 70 gigawatts per day, but the Government's nuclear plans were not mentioned.

The prime minister has clearly been stung by criticisms that he's losing his energy and his speech was filled with the trademark turns of phrase has always enjoyed.

Hitting back at critics who say he has both lost control of the coronavirus pandemic in Britain and struggled personally since suffering from COVID-19, Johnson said suggestions he had lost his "mojo" was "self-evident drivel".

His critics will say the tone was wrong and that Johnson should have dwelled more on the thousands of Britons who have been affected by the pandemic – who have been bereaved or lost their jobs.

Angela Rayner, deputy leader of the main opposition Labour Party, said Johnson had offered "the usual bluster and no plan for the months ahead."

"We end this Conservative conference as we started it: with a shambolic [COVID-19] testing system, millions of jobs at risk and an incompetent government that has lost control of this virus and is holding Britain back."

The prime minister is also aware that talk about his being replaced in short order by his finance minister, Rishi Sunak, is growing louder.

But another issue waits in the wings for the UK economy. And that is paying the bills for the finance minister's largesse in supporting the economy so far.

The expectation is that taxes will eventually need to be raised and that will not be popular among the back benches of the Conservative Party.

Boris Johnson could have done with a standing ovation for his speech today, but the pandemic made that impossible.

the coronavirus still stands between him and his promises of a brighter future, so whatever the long-term prospects for the UK, there is a lot of work to be done handling that challenge right now.

And it is on that performance that this prime minister is being judged, not his vision of a bright, green future.

With input from Reuters