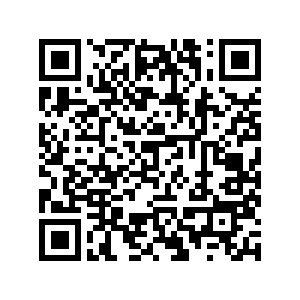 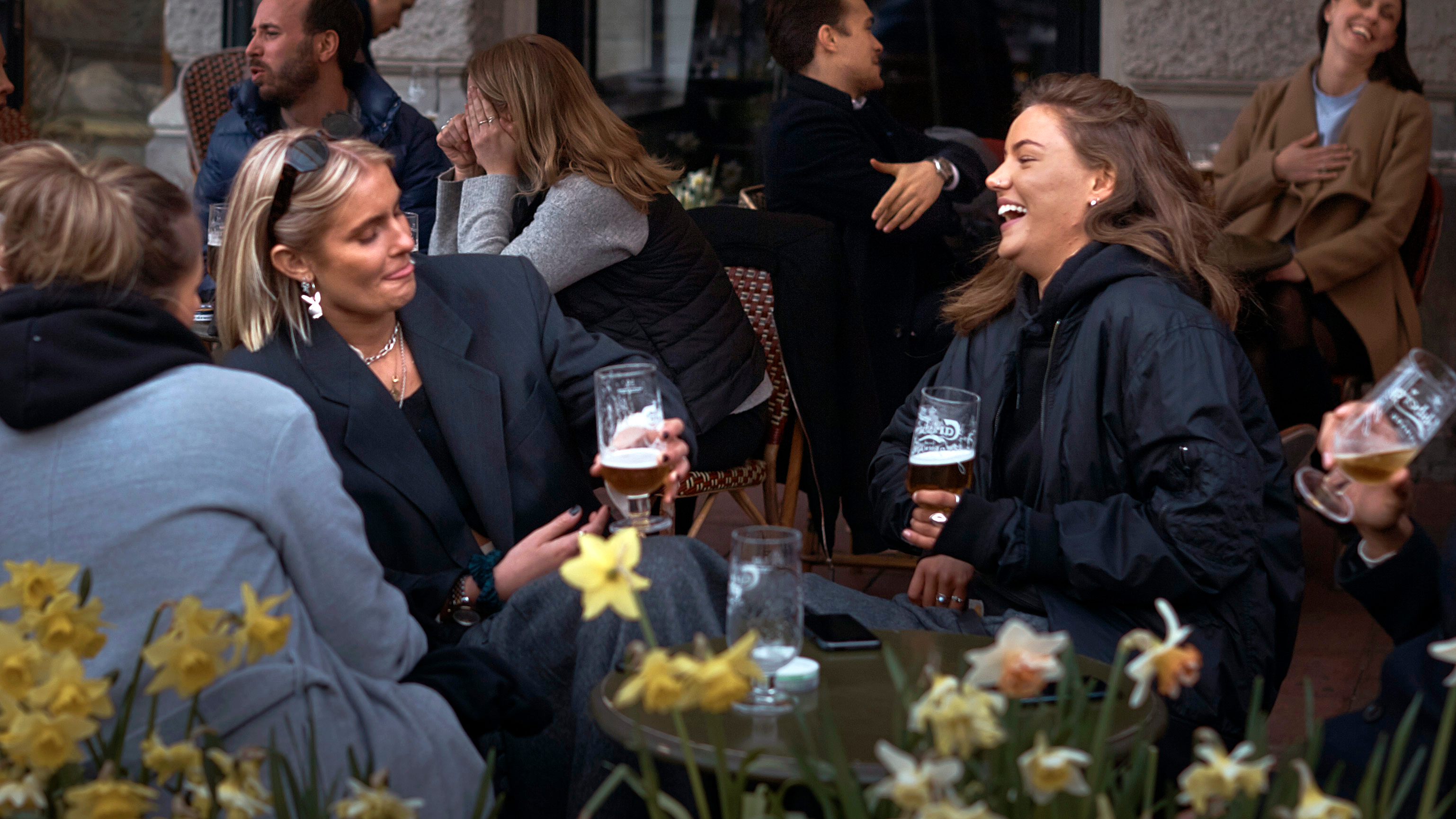 The rising number of COVID-19 cases in Sweden has raised questions over the country's decision not to lock down. /Andres Kudacki/AP Photo

The rising number of COVID-19 cases in Sweden has raised questions over the country's decision not to lock down. /Andres Kudacki/AP Photo

A few weeks ago, CGTN Europe asked if Sweden's COVID-19 record was a win for herd immunity. But now, with infection rates hitting their highest level since June, has the virus identified a chink in the country's armor?

Right-of-center media outlets have lionized Sweden's response (and often wielded the Nordic nation's success to bash the response of their own governments) and declared its success has "destroyed the case for lockdown."

Indeed, the government in Stockholm did not implement restrictions like those across much of Europe, but it also embarked on a large-scale testing program and gave citizens instructions experts called "consistent and sustainable." Sweden has registered 5,893 deaths among COVID-19 patients, compared with 10,044 in Belgium and 35,986 in Italy.

Sweden has not done any better than any other European country
-  Bharat Pankhania, disease control expert, University of Exeter

Figures from the European Centre for Disease Prevention and Control (ECDC) comparing different European country's cases per 100,000 people shows how Sweden's lack of measures has affected it.

That figure is currently higher than in Germany, Italy and Serbia where strict measures remain in place, but is however significantly lower than those in France and the UK. 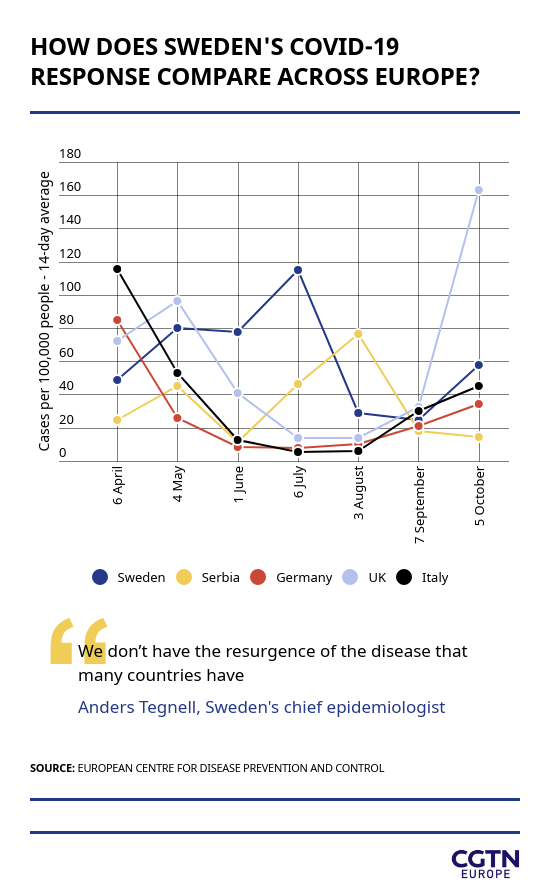 But according to Bharat Pankhania, a disease control expert at the University of Exeter: "If you look at the case numbers for Sweden, they are comparable with other European countries. So let me bust that myth: Sweden has not done any better than any other European country. I admit it hasn't done any worse either."

Despite a rising number of cases, the country's leading epidemiologist is adamant there isn't a second spike.

"We don't have the resurgence of the disease that many countries have," Anders Tegnell said.

"In the end, we will see how much difference it will make to have a strategy that's more sustainable, that you can keep in place for a long time, instead of the strategy that means that you lock down, open up and lock down over and over again," he added.

Meanwhile, some on the left-of-center argue that fewer deaths and the sense of stability in Sweden don't come from the methods employed to fight the virus – but those established many years before, to battle social ills such as poverty and homelessness.

Although this has nothing to do with the pandemic directly, it does mean that citizens may be more willing to stay at home and lose out on work if they are told to isolate after coming into contact with the virus.

Even so, on Thursday 1 October Sweden's Health Agency statistics showed 752 new infections. While that number is dwarfed by new infections in France, the UK or Spain, it is the highest daily count since June and the trend is heading in the wrong direction. What happens next will be of great interest to many – and not just in Sweden.