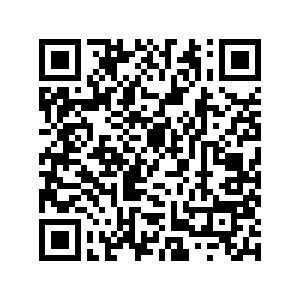 Police in Paris are issuing hefty fines to cyclists for committing traffic offences, following a huge rise in the number of people cycling around the city.

Parisiens are continuing to avoid public transport as a result of the COVID-19 pandemic, with thousands of people using bikes as an alternative to travel to and from work.

The huge increase in cyclists has resulted in several accidents, prompting police to monitor traffic in the city center and issue fines to those breaking the rules. 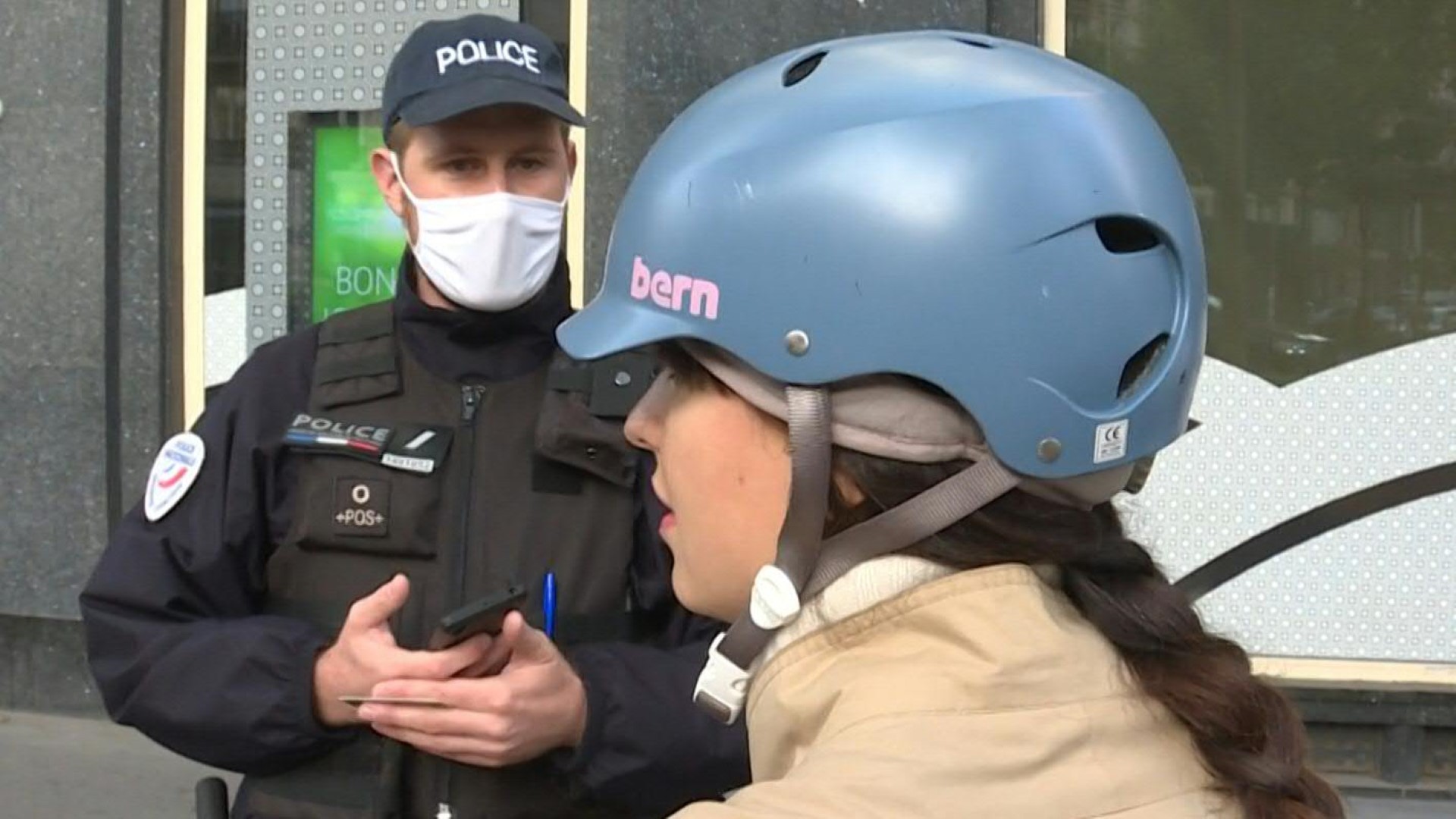 Commander Gilles Gravet, the head of the traffic police, said: "The behaviors that we notice most often, of course, are earphones in the ears or big helmets to listen, that's completely forbidden, it's a $158 fine, but also red lights, stop signs, road signs quite simply, it's generally a $158 fine."

Police have specifically targeted a busy crossroads, which has been the scene of several serious incidents and where cyclists have been accused of ignoring red lights.

"We notice that here there are a lot of cyclists who run the red light, they all pass it, practically they don't stop despite our presence, because we are visible at the crossroads, we can't be missed, but they pass the red light," said a police officer called Jonathan.

"As a result, we give a fine because it's a rather accident-prone crossroads, we've already seen accidents here before, so we don't go through the traffic lights," he added.

But cyclists have hit back at police, accusing them of issuing fines for minor offences and failing to show any empathy towards people who are being forced to cycle to save money.

Anouck Linquier, a project manager living in the city, said: "If I get a fine for running a red light, I have nothing to say, I ran a red light. But now I just put on [my] headphones to get my GPS.

"They [the policemen] can have a part of humanity and say to themselves 'I'm not going to fine a young person $158 who only earns the minimum wage.' But they don't have any humanity in fact, and then they complain about their reputation."

Cyclists must now hope they steer clear of heavy traffic and the watchful eyes of the police.