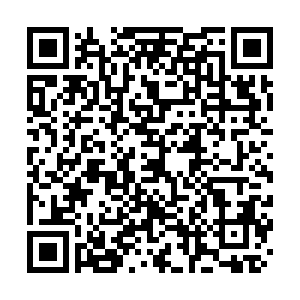 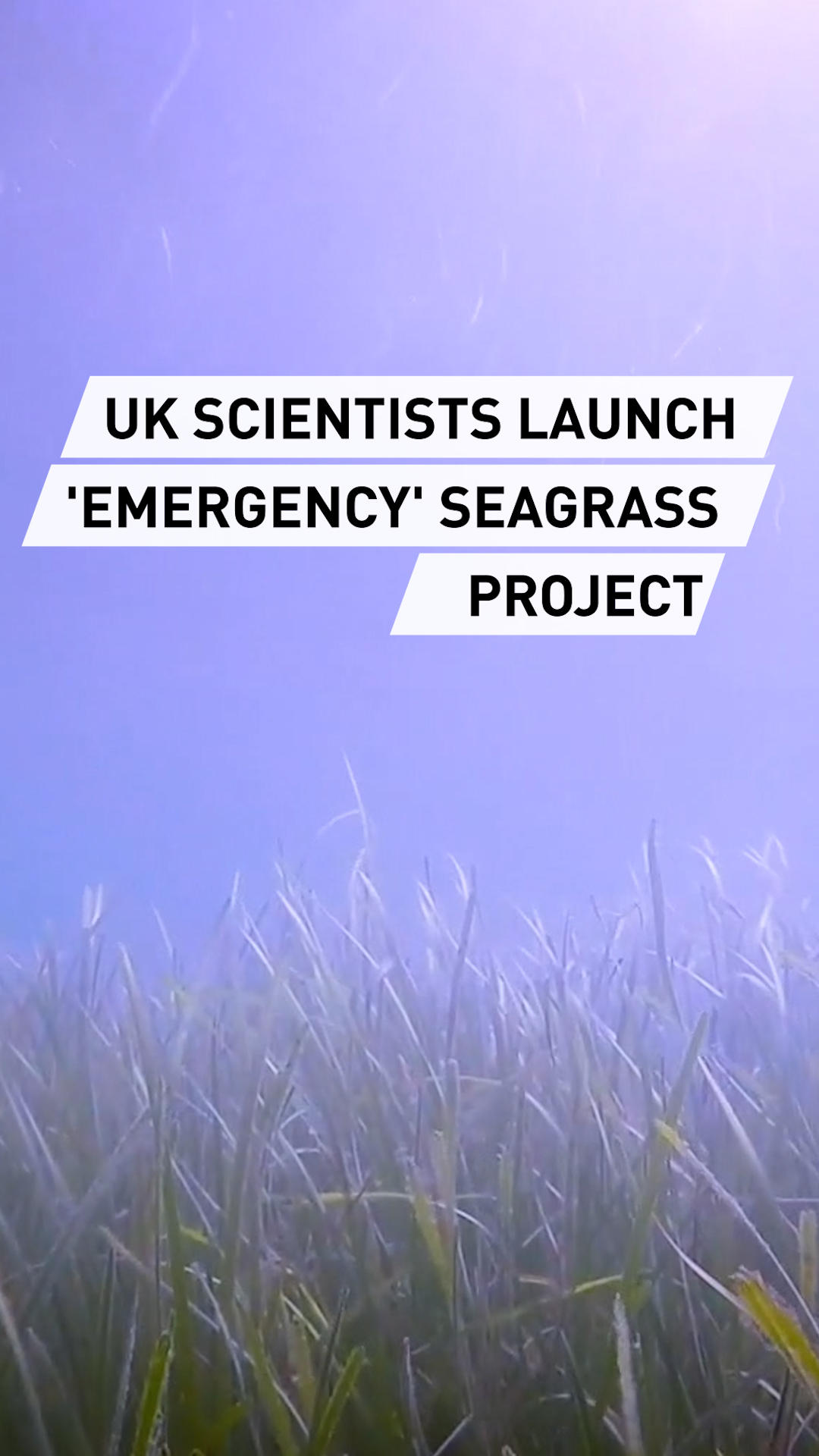 A team of UK scientists has launched an "emergency" seagrass restoration project to try to revive the country's underwater meadows.

World leaders are set to meet on Wednesday at a United Nations summit to discuss the "urgent action on biodiversity for sustainable development" as it continues to be a growing global issue.

Seagrass is the only flowering plant in the world that can pollinate underwater. As well as providing a habitat for many marine species, it also captures carbon 35 times faster than a rainforest.

But in recent years, fields of the plant have shrunk as a result of pollution, an influx in fishing and a rise in coastal development.

The group of marine biologists from Swansea University, backed by the World Wide Fund for Nature (WWF) and Sky Ocean Rescue, has embarked on a $515,000 project named Project Seagrasses to restore the meadows to their previous state.

RAZOR's Jo Colan joined the team of scientists in Dale Fort, Wales as they began the first ever seagrass restoration replanting in the UK.

Richard Unsworth, one of the marine biologists in the team said: "Seagrasses have been decimated around the UK. We think that the UK has lost at least 90 percent of its seagrass. So it remains a scattered, fragmented habitat that used to be a very dominant part of the coast of the UK."

Over the summer, the team collected more than 750,000 seeds from across the UK and then transported them back to the University's labs.

The seeds were then washed and artificially vernalised (kept at a near-freezing temperature to mimic the winter season.) After that, the temperature was increased, allowing them to germinate, before they were put in bags and dropped into the sea. 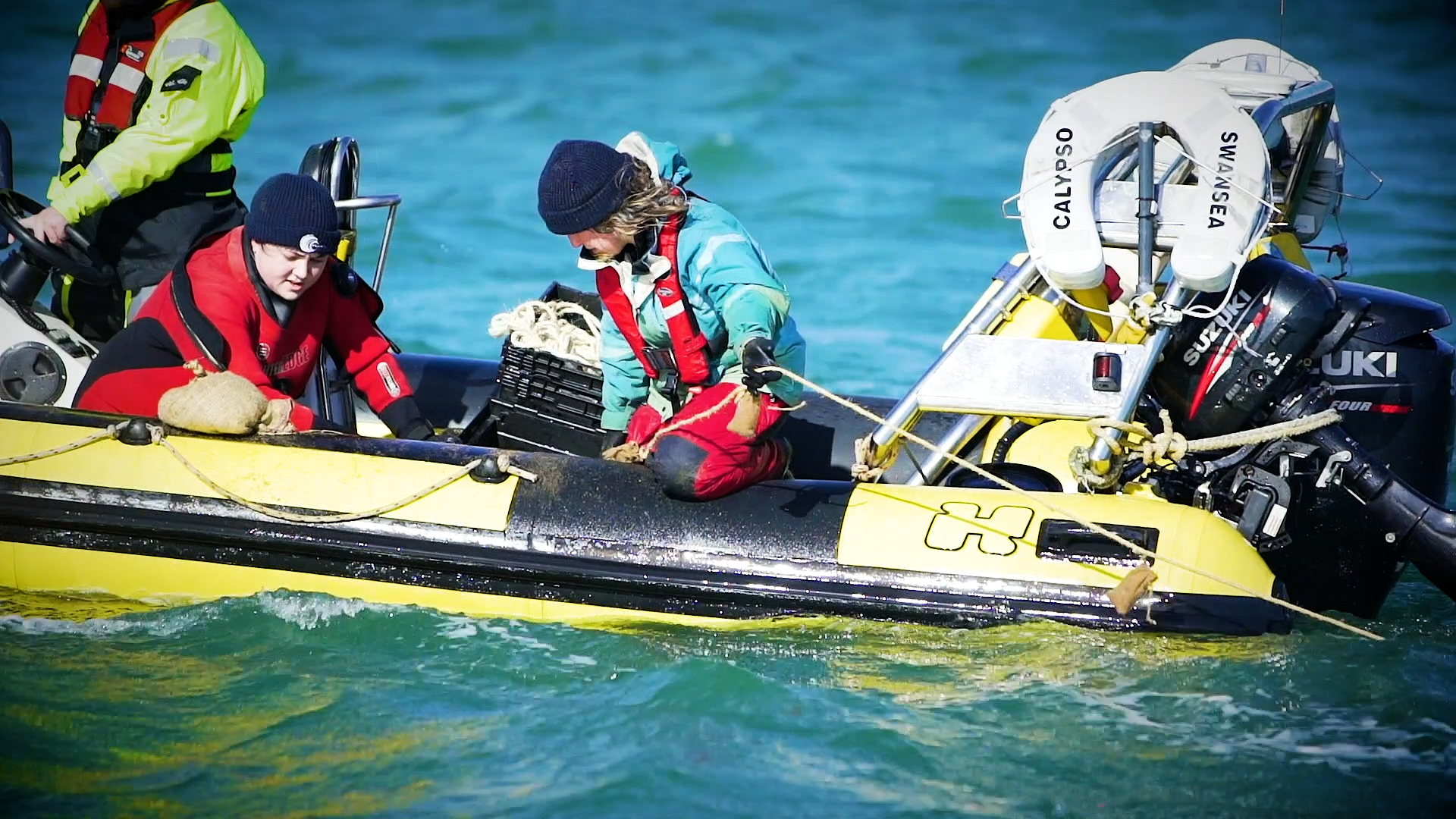 The team collected more than 750,000 seagrass seeds over the summer, before prepping them, bagging the seeds up and dropping them into the sea. /CGTN

The team collected more than 750,000 seagrass seeds over the summer, before prepping them, bagging the seeds up and dropping them into the sea. /CGTN

They used the help of children from a local primary school to help fill the bags with seeds, with the hope it will help the next generation get a better understanding of the importance of the process.

"We came up with the idea of using a pretty simplistic little bag, the sort of hessian bag that your Christmas soap gets packed in and gets a little bow on it. Making sure they are nicely topped up with sand," Unsworth added, saying there are about 50 seeds in each bag.

In around six months, the first seagrass shoots from the project are expected to emerge on the seabed.

"Well, we face a growing climate emergency and we have to make important rapid steps as a planet to fight that emergency. Seagrasses store vast amounts of carbon in their sediments. And they do that very, very rapidly so it can stay and remain locked away for millennia. We also face a biodiversity emergency, where all populations of all major animals and plants on this planet are in decline," Unsworth explained.