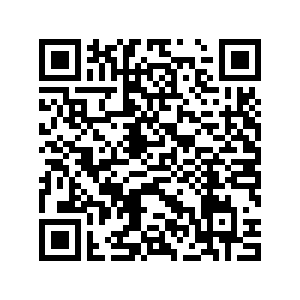 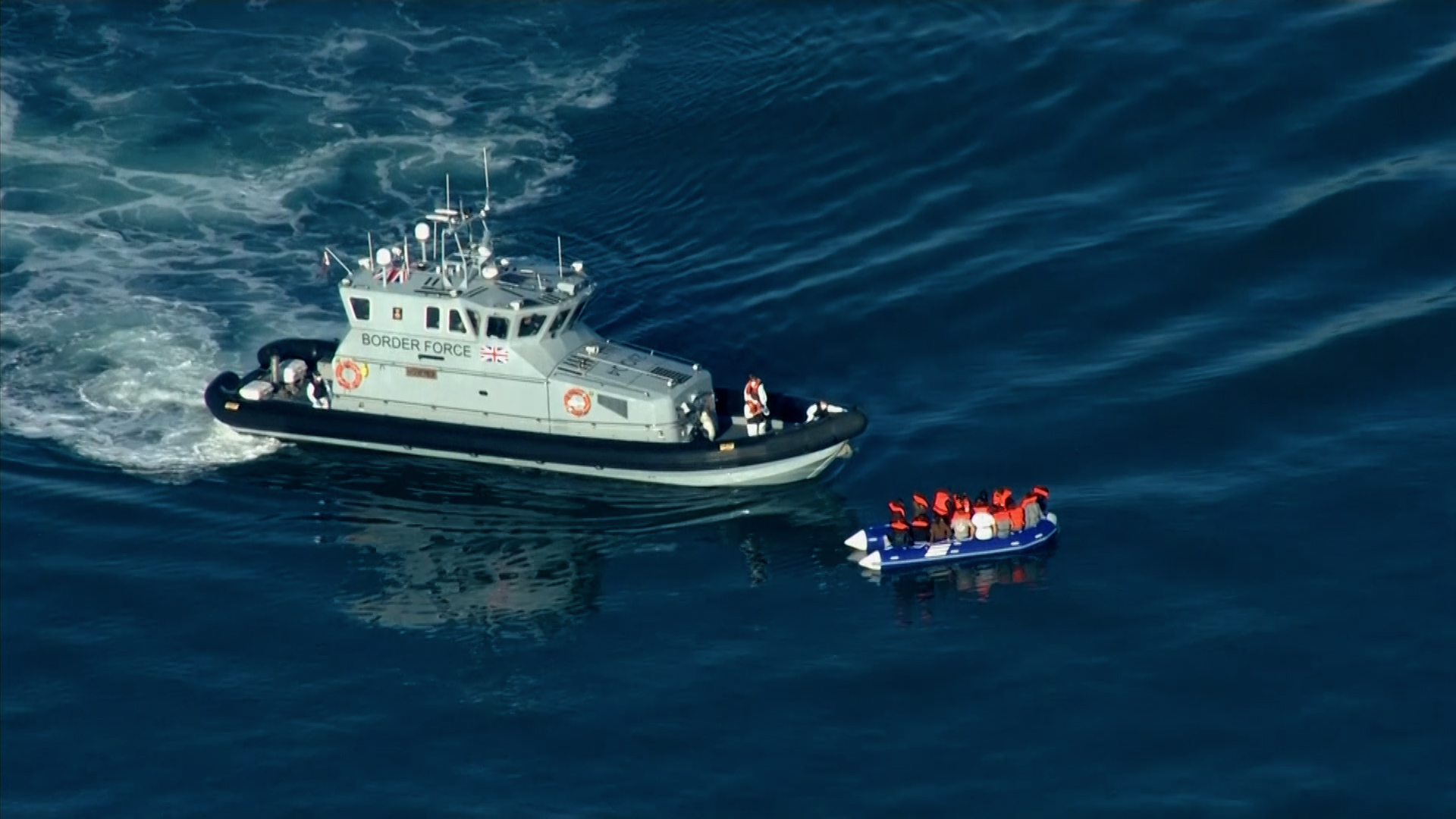 September has been the busiest month on record for migrants attempting to cross the English Channel.

Around 2,000 people have been picked up by the UK's Border Force this month, many on small boats or dinghies, which are often unsafe.

The UK recently beefed up patrols in the world's busiest shipping lane to dissuade people from embarking on the journey, often from France.

The issue is being particularly felt in places such as Dover, a picturesque town in southern England where many migrants first arrive.

Bridget Chapman works with the nearby Kent Refugee Action Network. It provides help to unaccompanied asylum-seeking children in the area, such as English lessons and financial budgeting.

She thinks the UK should be doing more to provide safe and legal routes for asylum and said "shutting the door in people's faces isn't going to make this issue go away."

Chapman added: "In the grand scheme of displaced people in the world, it's a relatively small number and the UK really does need to do its bit. France takes four times as many asylum applications as we do. Germany takes 10 times as many."

But not everyone thinks Britain should be as welcoming, particularly in the middle of a global COVID-19 pandemic that has curtailed travel for millions of people worldwide.

On the streets of Dover, there appeared to be support for tougher immigration policies.

"They all come over here. They could be murderers, terrorists and no one's stopping them. They're pretending to be children and they're like 30 years old," said Leigh, a local resident.

"It's about time somebody put a stop to it, isn't it?" said Janet, another Dover resident. "I mean, we haven't got any schools, we've got no hospitals, we've got nothing. So how can we bring all these extra people in?" she added.

Daniel, 32, said the arrivals had transformed the area: "The population has gone from a normal, British civilization to … half of us aren't even British. Come on, we're not being funny, who's pure British these days?"

The sentiments highlight the concern and anger felt by some parts of the UK's population about a perceived lack of control of its borders.

The issue of immigration was a key part of the Brexit debate, which culminated in Britain's departure from the European Union. Soon, that will mean an end to the free movement of people to and from the EU.

But for many migrants, their journey to the UK is often long and perilous.

"They come from places where there are problems: Afghanistan, Iran, Iraq, Eritrea, Sudan are common countries, also Syria, of course," said Chapman, back at the refugee center.

Britain's government wants to make it easier to return potential asylum seekers who arrive from France and said smuggling gangs are profiting from the latest surge.

Figures at the end of September suggest around 7,000 had made the journey, more than three times as many as in the whole of 2019.

The latest increase in arrivals looks unlikely to stop any time soon. It's a journey that could mean life or death – but for the thousands attempting it, reaching the UK is worth risking the ultimate price.