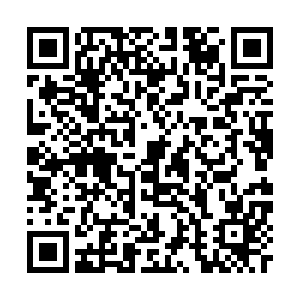 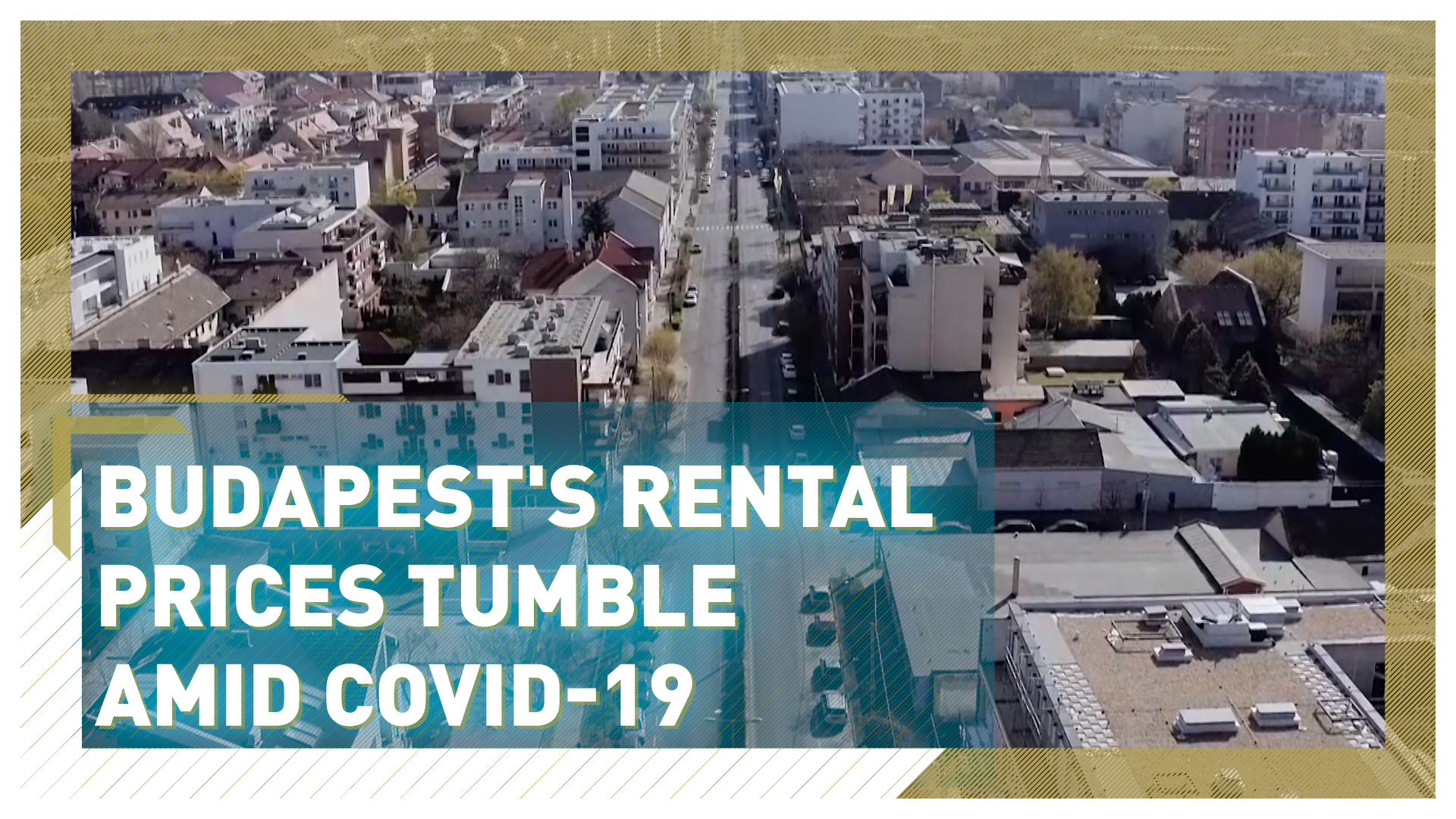 Budapest's property rental prices have fallen by 20 percent in certain parts of the city, both as a result of the border closures this year, and new rules restricting Airbnb rentals.

Hamou Brahimou, 25, a masters student, is one tenant who has benefited from a drop in rental prices after the pandemic forced Hungary to close its borders. 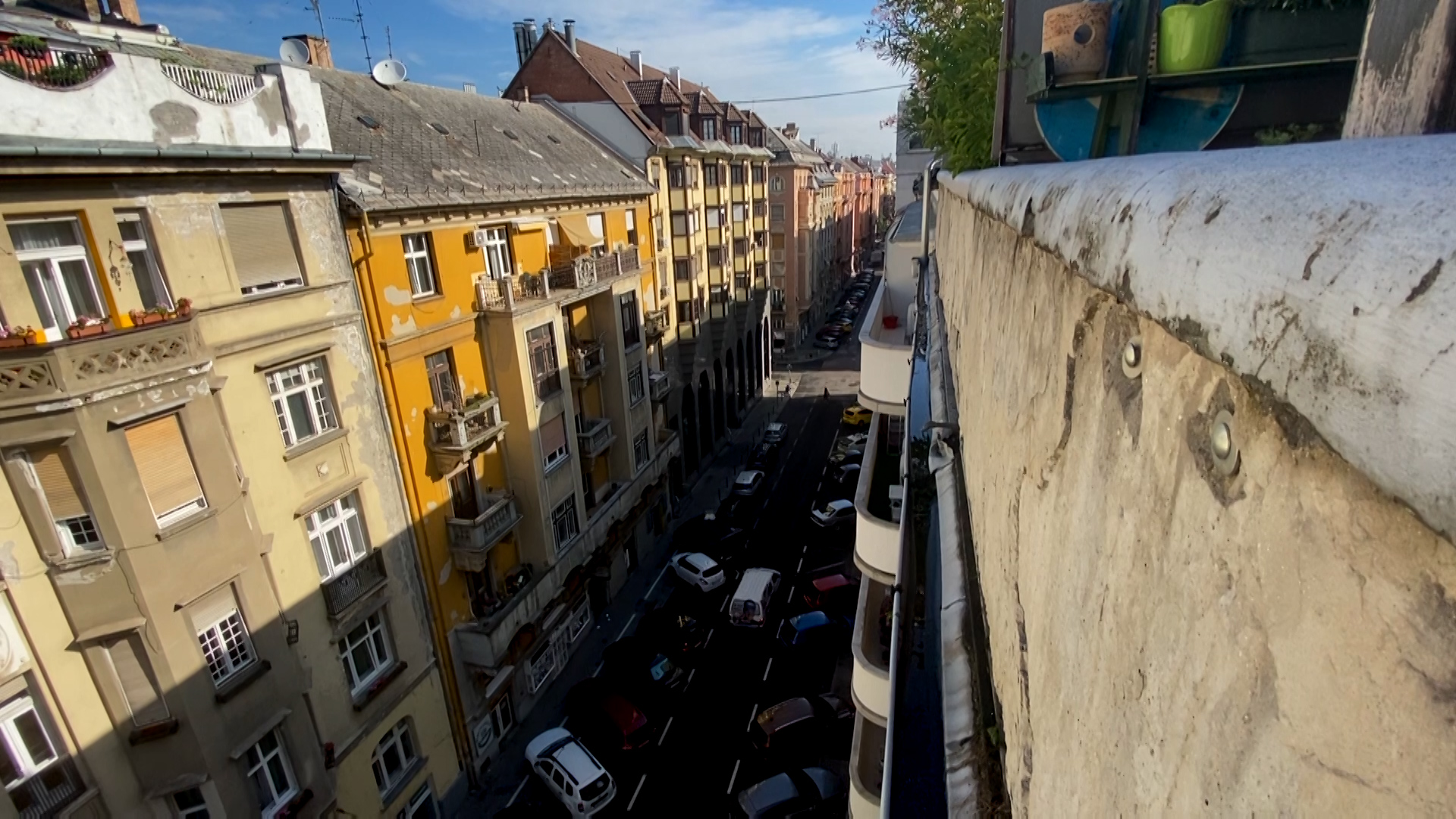 Rental prices in Budapest have fallen by up to 20%. /CGTN

Rental prices in Budapest have fallen by up to 20%. /CGTN

Brahimou studies full time but also has a job to help pay the bills. He's on a scholarship, which used to cover just over half his rent and now covers it all.

When he was flat-hunting last September, it was a tough slog in a market that favored landlords.

"I had to go through many interviews and many apartments, it was not easy. Also, it was quite expensive," he says.

"Then, after that I just got this apartment, after this pandemic, I think it's because of the lack of the tourists, the Airbnbs are not working and all the issues the landlords are facing at this time."

One person facing those issues is Royal Ismayilov, who manages more than 20 luxury flats for landlords in Budapest. He says demand fell off a cliff when the borders closed.

One of his properties is a lavish penthouse normally on Airbnb aimed at wealthy visitors, it's been empty for months.

"Personally it was super stressful, I remember I came to Hungary on 9 March then on 11 March the lockdown happened, on the same day I woke up I opened my phone and a lot of reservations, cancelled, cancelled, cancelled and I was almost crying over there," Ismayilov says.

Relief came from students who began flat hunting, fearful of catching COVID-19 in their dormitories.

Ismayilov was able to rent out his flats to them at a discounted rate.

"This is a situation happening all around the world, not only in Budapest. And we negotiated with the landlords to make a discount, at least for a six-month period or a one-year period, and it's kind of a win-win," he says. 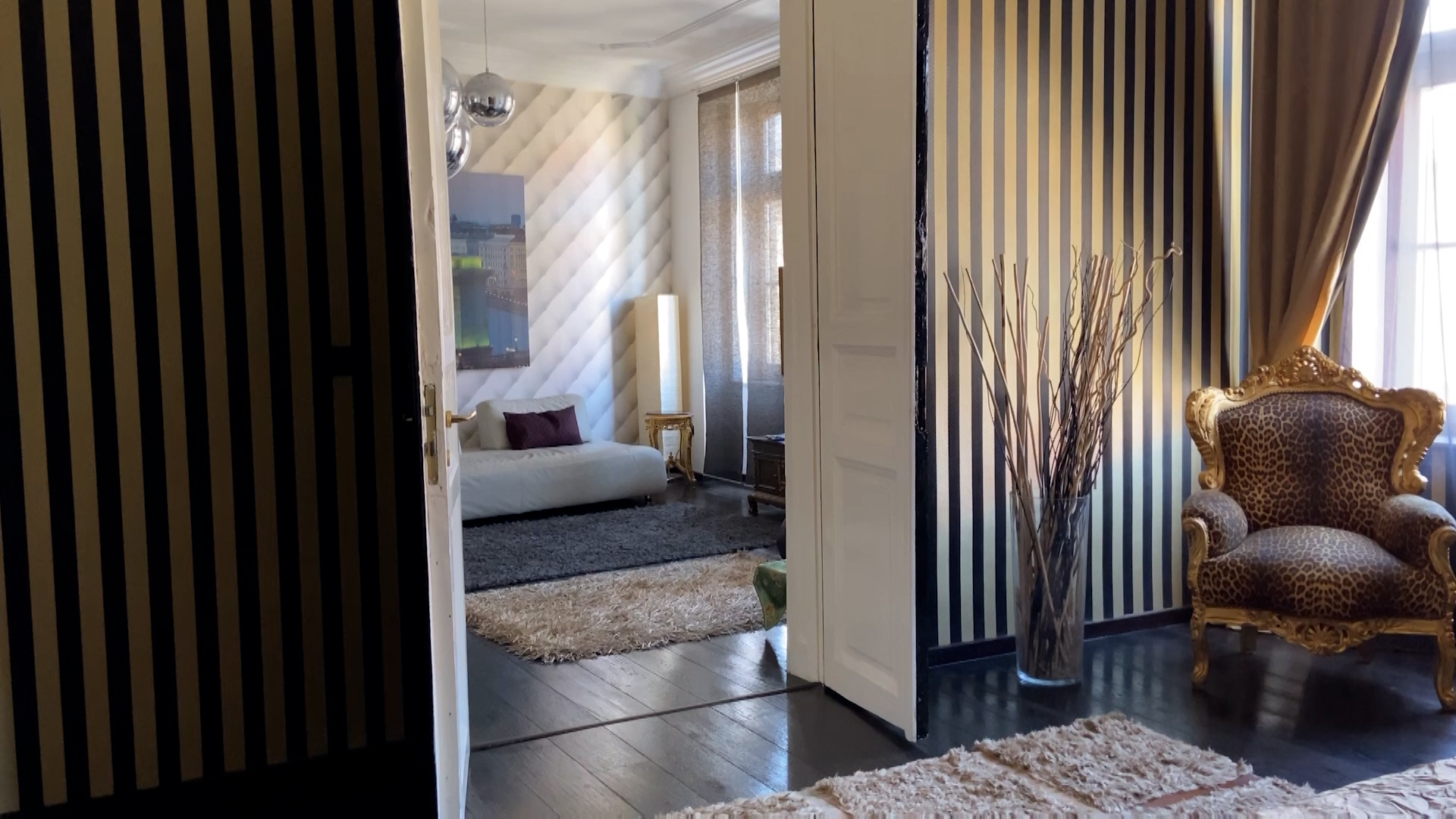 Despite the drop in prices, demand for luxury villas has fallen drastically since the borders closed. /CGTN

Despite the drop in prices, demand for luxury villas has fallen drastically since the borders closed. /CGTN

Compounding many landlords' woes was Budapest's move this year to follow the likes of Barcelona, Paris and Amsterdam in capping the number of days per year property owners can rent out their apartments for short stays.

The Budapest municipality hopes the move will bring down rental prices, while the government hopes it will protect the hotel industry, which has been ravaged by the pandemic.

The drop in Budapest's rental prices hasn't been widely replicated across Europe.

Market analysts say there is simply not enough residential space in large European cities and the pandemic isn't expected to cause prices to fall.

"The market fundamentals are really, really strong, which means typically prices are high from a purchaser point of view and a renter's point of view," CBRE's head of research, Jos Tromp, says.

"Across Europe we see very tight conditions in terms of supply, that means it's quite difficult to find space in cities where most of the people want to live, and we don't expect that to change any time soon."

So unfortunately for flat-hunters, lucky tenants like Brahimou seem to be the exception to the rule.