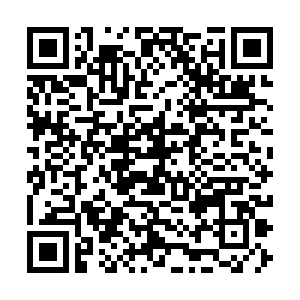 - The World Health Organization has admitted Europe has "a lot of work to do" to slow the spread of the virus, calling the spikes across the continent "worrying."

- More than 50,000 Spanish flags have been set up in a park in Madrid to pay homage to the victims of COVID-19. A banner which read "Justice for the victims of coronavirus" was also laid in front of the flags as protests continue across the city against the new measures imposed in certain regions.

- Russia has sent a batch of its COVID-19 vaccine to Belarus for clinical trials on humans.

- France's government has no plans to introduce another nationwide lockdown, according to its finance Minister Bruno Le Maire.

- Children are 44 percent less likely to catch COVID-19 than adults, according to a study by the Royal College of Paediatrics and Child Health in London.

- Wales has imposed tighter restrictions in the counties of Neath Port Talbot, Torfaen and the Vale of Glamorgan after a spike in cases there.

- Patrick Bouet, head of the National Council of the Order of Doctors in France, has warned the latest wave of the virus could "overwhelm" the country.

- A dozen crew members on board the first cruise ship to dock in Greece since lockdown restrictions were eased have tested positive for the virus.

- A 61-year-old Afghan man, who lived at a migrant camp in Malakasa, Greece, has become the first reported death among asylum seekers in the country since the start of the pandemic.

- The mayor of Manchester, UK, Andy Burnham, has called for an "urgent review" on the 10 p.m closing time rule for bars and restaurants after city center supermarkets were "packed out to the rafters" after the curfew over the weekend.

- The number of global infections has passed 33 million, according to Johns Hopkins University tracker.

- Bars and cafes will be forced to close in the Belgian capital Brussels at 11 p.m from Monday, instead of the previous 1 a.m as it attempts to slow the spread of infections. 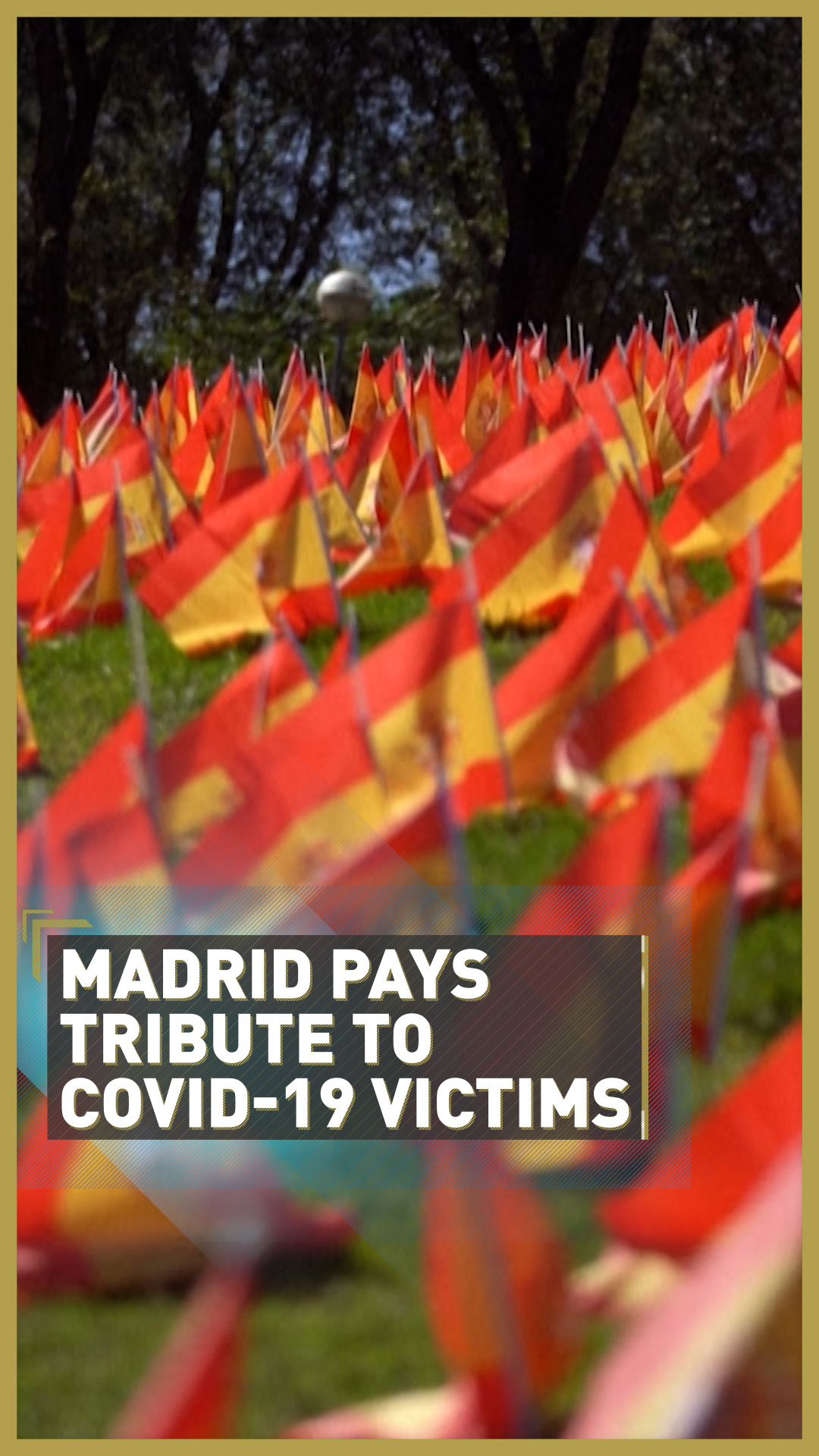 The Brussels regional government is defying the national government by introducing tougher COVID-19 prevention measures, less than a week after Prime Minister Sophie Wilmès announced an easing of the rules nationwide.

From Monday, all bars and cafes in the Brussels region will have to close at 11 p.m instead of 1 a.m. Then, on 1 October, the rules get even tighter. Gatherings of 10 people or more will be banned between 11 p.m and 6 a.m, shops that sell food or drinks will have to close at 10 p.m and no food can be consumed at street markets.

The Brussels region is experiencing one of the sharpest spikes in new infections in Belgium, averaging 323 new cases a day.

European Health Commissioner Stella Kyriakides has become the latest top EU official to head into quarantine after coming into contact with someone who tested positive for COVID-19. In a tweet, she said she would be working from home and was experiencing no symptoms and felt well.

Just last week, European Council President Charles Michel went into self-isolation after sharing a car ride with someone who later tested positive for the coronavirus. He exited quarantine on Friday after two negative COVID-19 tests. But the incident forced him to postpone a crucial leaders summit by a week.

CLICK: TEAMS OF RESEARCHERS AROUND THE WORLD ARE USING SNIFFER DOGS TO DETECT THE CORONAVIRUS IN HUMANS

On Monday night, the Dutch government will announce new measures to limit the spread of the virus in the densest regions of the country.

The number of foreigners visiting the Netherlands is 70 percent lower than last year. Major events that were set in the Netherlands, Such as the Formula One Grand Prix, the Eurovision Song Contest and the UEFA Euro 2020 football tournament, were all canceled.

Instead of the 21 million expected visitors, only seven million showed up. Also, 40 percent fewer Dutch people are going on holiday in their own country. This brings tourism in the Netherlands back to the level of the 1990s.

It's being reported that the socialist government of Pedro Sanchez could force the Madrid regional government to implement stricter coronavirus measures.

Right now 45 neighbourhoods in and around Madrid are under some form of lockdown, but the national government wants that extended to the entire city, which has the worst infection rate in Europe.

So far the right wing coalition government of Isabel Ayuso is resisting any further restrictions prompting the central government to say that it is prepared to intervene if there is "an urgent need." 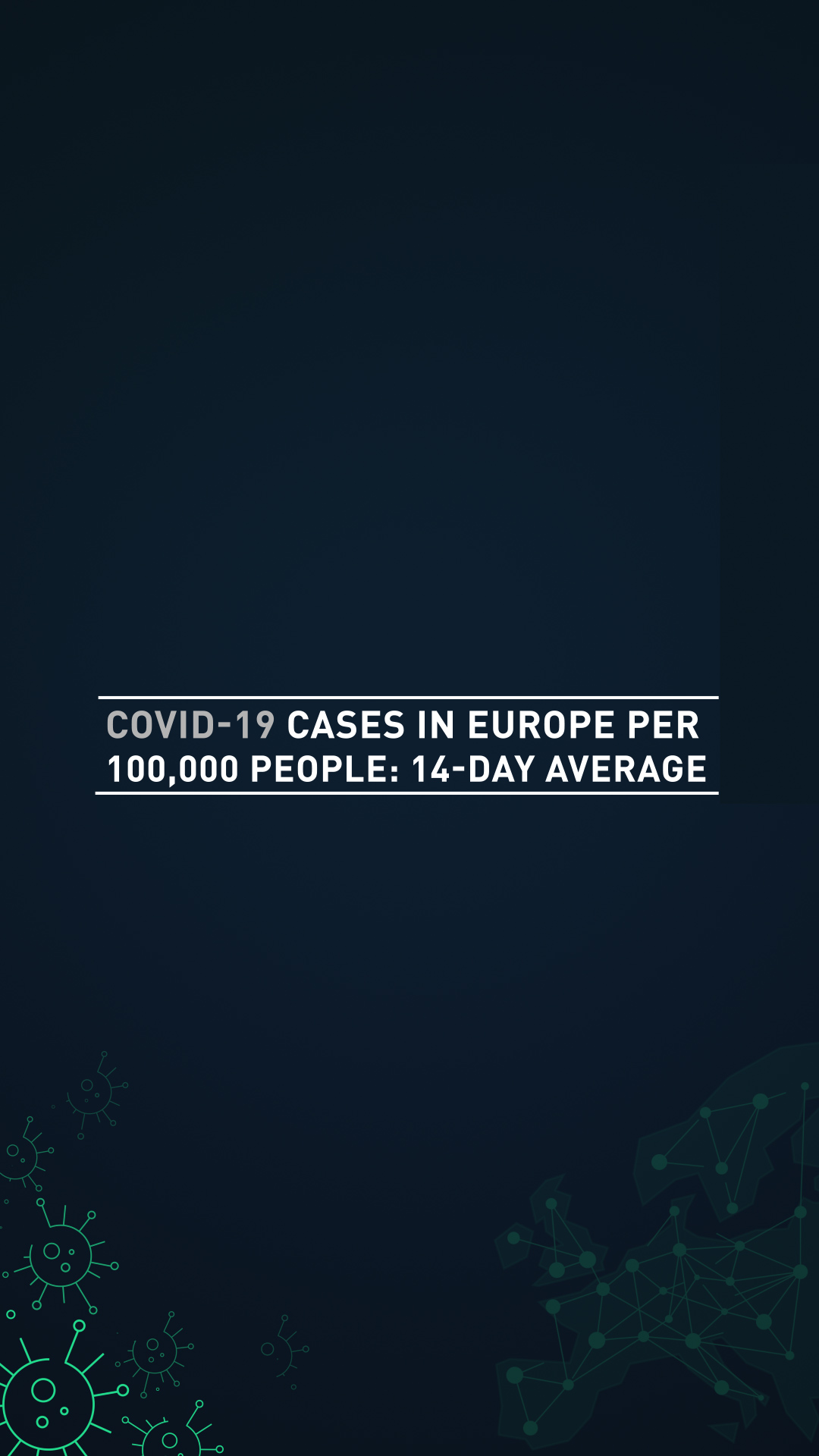 Europe has a lot of work to do to stabilize the situation and bring transmission under control
-  Mike Ryan, World Health Organization

Prime Minister Viktor Orban has assured Hungarians that the country will procure a vaccine against the coronavirus and it will be made available to everyone who needs it.

Speaking on commercial broadcaster TV2, Orban said: "Brussels estimates the vaccine will be ready by 2021, while the Americans expect it to be ready by the end of the year".

He added: "We'll be free from this misery and we will endure it until then."

Orban said the coronavirus pandemic is worsening in Hungary and the situation is difficult, with a lot of pressure on health and education both now and in the coming months.

However, he believes that as the winter months approach, people will be more inclined to abide by hygiene rules.

The government is expected to enforce a total social lockdown on large parts of the country today, including London. Pubs and restaurants could be ordered to close for two weeks and households banned from meeting each other.

As of today, people face a heavy fine if they do not self-isolate after a positive test or are told to quarantine by test-and-trace services. Household members should also self-isolate by law.

The police are expected to start carrying out spot checks in areas where there are high levels of the virus.

Thousands of university students remain in self-isolation in their halls of residence. Ministers say any complaints about fees should be directed at the institutions, not the government.

In France, the latest measures came into force overnight on Sunday into Monday, including the closure of all bars and restaurants in Marseille, Aix-en-Provence and Guadeloupe. In Paris, sports centers and gyms have closed and bars in the capital now must close at 10 p.m.

These measures will be in place for at least two weeks. The moves come as a new poll in the Journal de Dimanche Sunday newspaper shows that 72 percent of French citizens are in favor of new nationwide lockdown for at least 15 days.

In the same survey, it showed that only 44 percent of those polled said they trusted the government to help businesses recover. On Monday, finance minister Bruno Le Maire will present the budget for next year.

The 2021 finance bill sets out the main lines of the $116 billion stimulus plan and the government says its forecasts have anticipated a possible deterioration in economic health.

CGTN China: WHO backs China's emergency use of COVID-19 vaccines