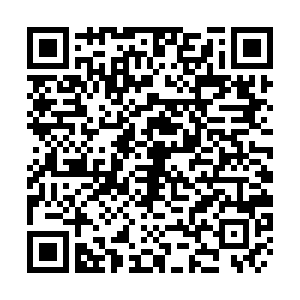 - UK Prime Minister Boris Johnson has announced a range of stricter measures for England with the country at a 'perilous turning point.' He said that police would be able to get military support if required, and warned that the new measures, which are intended to avoid a second full lockdown, could last for six months. The key measures include:

* Pubs and restaurants to close by 10pm

* Asking people to work from home if they can

- A European Union leaders' summit due to start on Thursday has been postponed after a security guard tested positive for coronavirus, forcing Charles Michel, the president of the European Council, to quarantine.

- Spain's cumulative tally of confirmed coronavirus infections rose by nearly 10,800 on Tuesday from the previous day. Meanwhile, the region of Catalonia said it would further limit public gatherings as cases continue to rise.

- The World Health Organization said 1,998,897 new COVID-19 cases were registered around the world last week - a six percent increase on a week earlier. It was "the highest number of reported cases in a single week since the beginning of the epidemic," the agency said.

- Czechia Prime Minister Andrej Babis has admitted that the government made a mistake when it eased the COVID-19 restrictions over the summer, adding that he does not want to make the same mistake again.

- Holiday company TUI has announced it will operate at a reduced capacity over the winter because of the ever-changing travel restrictions.

- Spain's health ministry has admitted "the option is there" to impose a broader lockdown in the country's capital, Madrid, if cases continue to surge in the city.

- German airline Lufthansa announced further cuts to its fleet and workforce and said it expects to operate at between 20 and 30 percent of capacity in the fourth quarter. "The outlook for international air traffic has significantly worsened in recent weeks," the company said in a statement.

- The European Medicines Agency, the regulator which authorise medicines before they can be used in the European Union, has this month been in contact with 38 makers of potential COVID-19 vaccines, it has said.

- Czechia's prime minister Andrej Babis has nominated epidemiologist Roman Prymula, who helped with the country's initial response to the pandemic, as the country's new health minister after the previous minister, Adam Vojtech, submitted his resignation on Monday following criticism over his handling of the pandemic.

- More than 200 asylum-seekers admitted to a new refugee camp in the Greek island of Lesbos have tested positive for COVID-19, according to a government spokesman.

- Masks will be made mandatory in some areas of the German city of Munich after a surge in new infections.

- Italy has announced anyone arriving from some areas of France will have to take a mandatory test following rising cases across the nation. 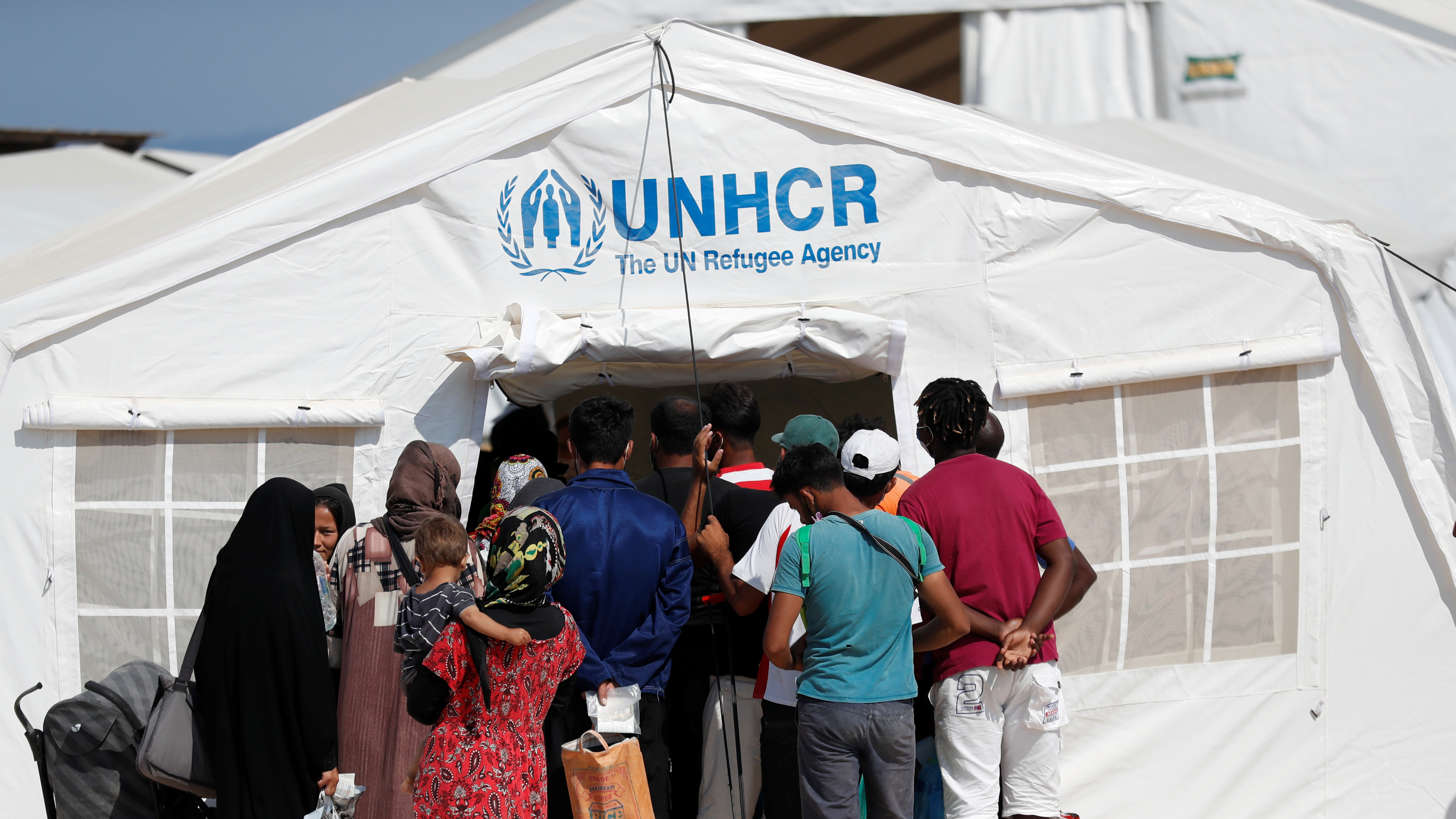 More than 200 asylum-seekers admitted to a new refugee camp on the Greek island of Lesbos have tested positive for COVID-19. /Reuters

More than 200 asylum-seekers admitted to a new refugee camp on the Greek island of Lesbos have tested positive for COVID-19. /Reuters

Even I got carried away by the coming summer and the general mood
-  Andrej Babis, Czechia's Prime Minister

Italy's center-left coalition government has managed to avoid what would have been historic losses to the far-right in the regional elections.

The Democratic Party maintained control in the left-wing heartland of Tuscany, where there was concern of a change of leadership after 50 years.

The party also maintained control of the southern region of Puglia, but lost in the central region of Marche to Matteo Salvini's far-right League Party. The League was returned to power in Veneto and Liguria.

Italians also voted in a national referendum to reduce the number of members of parliament, which was a key pledge by coalition ally The Five Star Movement. In another win for the government, the result was overwhelmingly in favour. Numbers will be cut by a third, from 945 to 600.

The government has underestimated the number of people who wanted to get tested. "We should have made a better prediction," said one of the members of the Dutch COVID-19 Outbreak Management Team.

To be able to meet the increase in demand, the Ministry of Health has struck deals with large German labs which can analyse the Dutch tests. In November, an estimated 55,000 test per day will be necessary, in February possibly 85,000 a day.

A quarter of all workers with COVID-19 symptoms still show up at work, an investigation by Dutch public television revealed. Almost half of them fear consequences by their employer if they call in sick.

German Health Minister Jens Spahn is visiting the Frankfurt plant of the biopharmaceutical giant, Sanofi, one of the laboratories leading the race for a COVID-19 vaccine.

Sanofi is set to be the main supplier of the vaccine when it is completed. The EU has signed an agreement with the French company for the supply of 300 million doses.

In Germany, the government has been heavily supportive of vaccine development and research. On 15 September, it announced $881 million in funding for the three German companies working on possible vaccines: Biontech, Curevac and IDT Biologika.

Minister Jens Spahn has warned "there won't be enough vaccine for everyone… at the beginning," but "there will certainly be enough for everyone within months," he told public broadcast Deutschlandfunk on Monday. 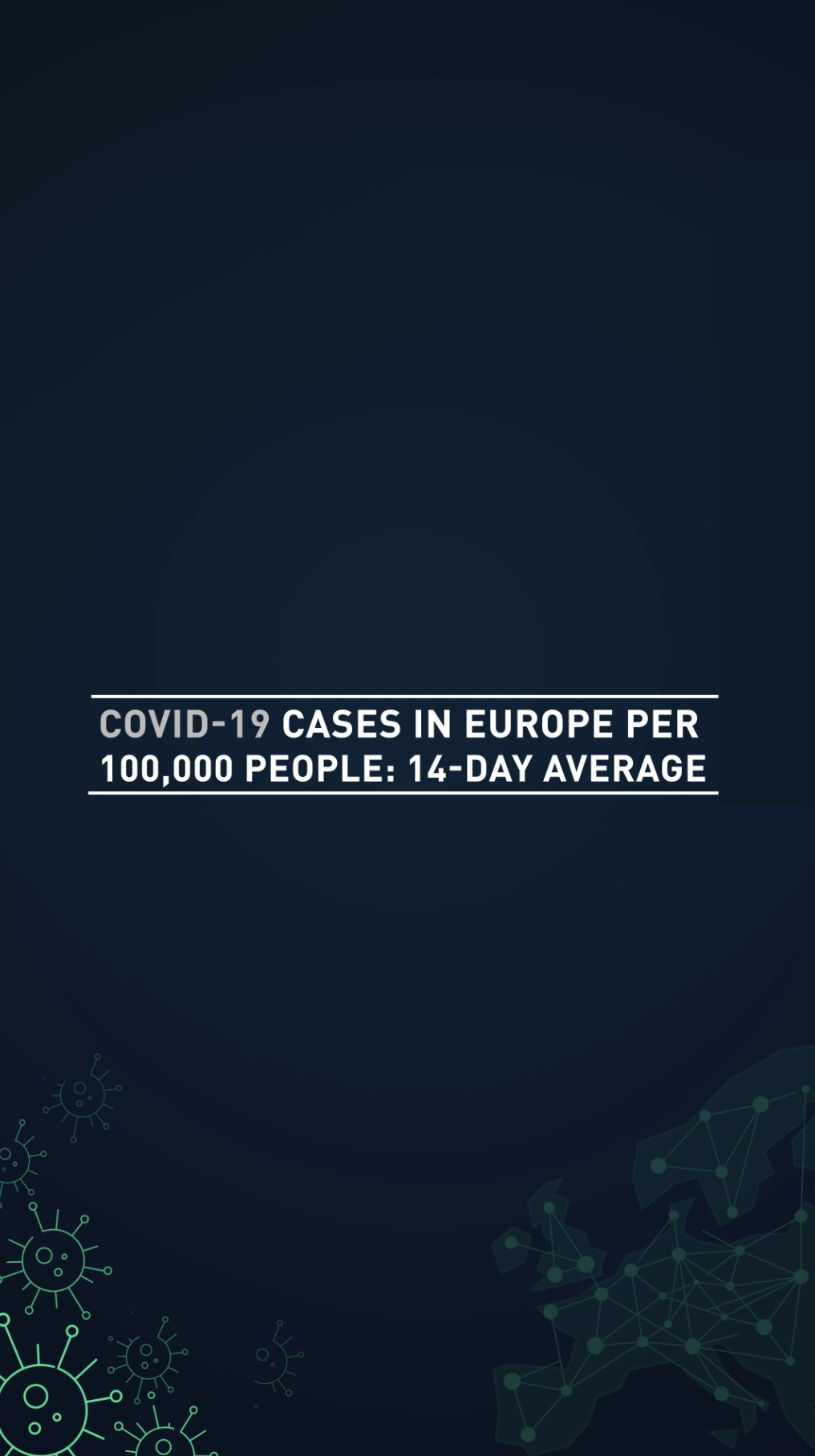 The Belgian government plans to ease up on travel bans in a bid to foster better coordination between EU member states. Come Friday, it will replace bans on travel to "red zones" with notices strictly advising against travel to these areas.

Belgium has been the only European country to ban travel to red zones, allowing few exemptions to the rule and requiring a COVID-19 test and 14-days of quarantine upon return.

The change comes as the number of cases in the country surges, averaging nearly 1,200 new infections a day. The government said teenagers make up the bulk of new cases. And with the reproduction rate at 1.3, the epidemic is still growing.

The city of Lyon has introduced stricter measures to try to control the surge in new coronavirus cases. The number of communities in the wider Rhône region where face masks are obligatory has been extended.

There are new limits on care home visits: each resident can have only two visits a week. Mass gatherings have also been limited - down from a maximum number of attendees of 5,000 to 1,000 people.

Also coming into force on Tuesday are the new infection and isolation measures for schools, which will see classes only all being sent home if there are three positive cases in one class (from three different households).

And Italy is tightening its rules for travellers coming in from France by making arrivals from seven regions, including Paris, undergo compulsory COVID-19 tests.

Prime Minister Boris Johnson is set to address the nation on Tuesday evening after a sharp rise in COVID-19 cases in recent weeks. The UK has raised its coronavirus threat level from 3 to 4, meaning transmission is "high or rising exponentially". On Monday, more than 4,350 cases were recorded in the country.

Across England from Thursday, all pubs, bars, restaurants and cafes will have to shut their doors at 10pm.

Johnson, speaking to Parliament on Tuesday, also urged people to work from home again if they can, a U-turn on the government's previous advice.

Plans for spectators to return to elite sporting events from 1 October has been postponed whilst people attending weddings will now be limited to 15 people, down from 30 previously.

"We should assume unless there is progress, that the restrictions go on for six months," said Johnson.

As schools return amid a rising infection rate in Hungary, Minister of Human Capacities Miklós Kásler has said teachers who catch coronavirus at work are entitled to full sick pay.

However the Teachers' Trade Union says that in practice, whether this happens depends on the goodwill of schools.

According to the union president Tamás Totyik, in the absence of fixed regulations, some schools treat the infection as an occupational disease, so teachers receive 100 percent of their basic salary, but other schools don't recognise it as such.

Another teachers' advocacy group, the Teachers' Democratic Union (PDSZ), has called for testing to be provided to teachers by their employers, saying it's currently impossible to determine whether teachers have been infected while at work. 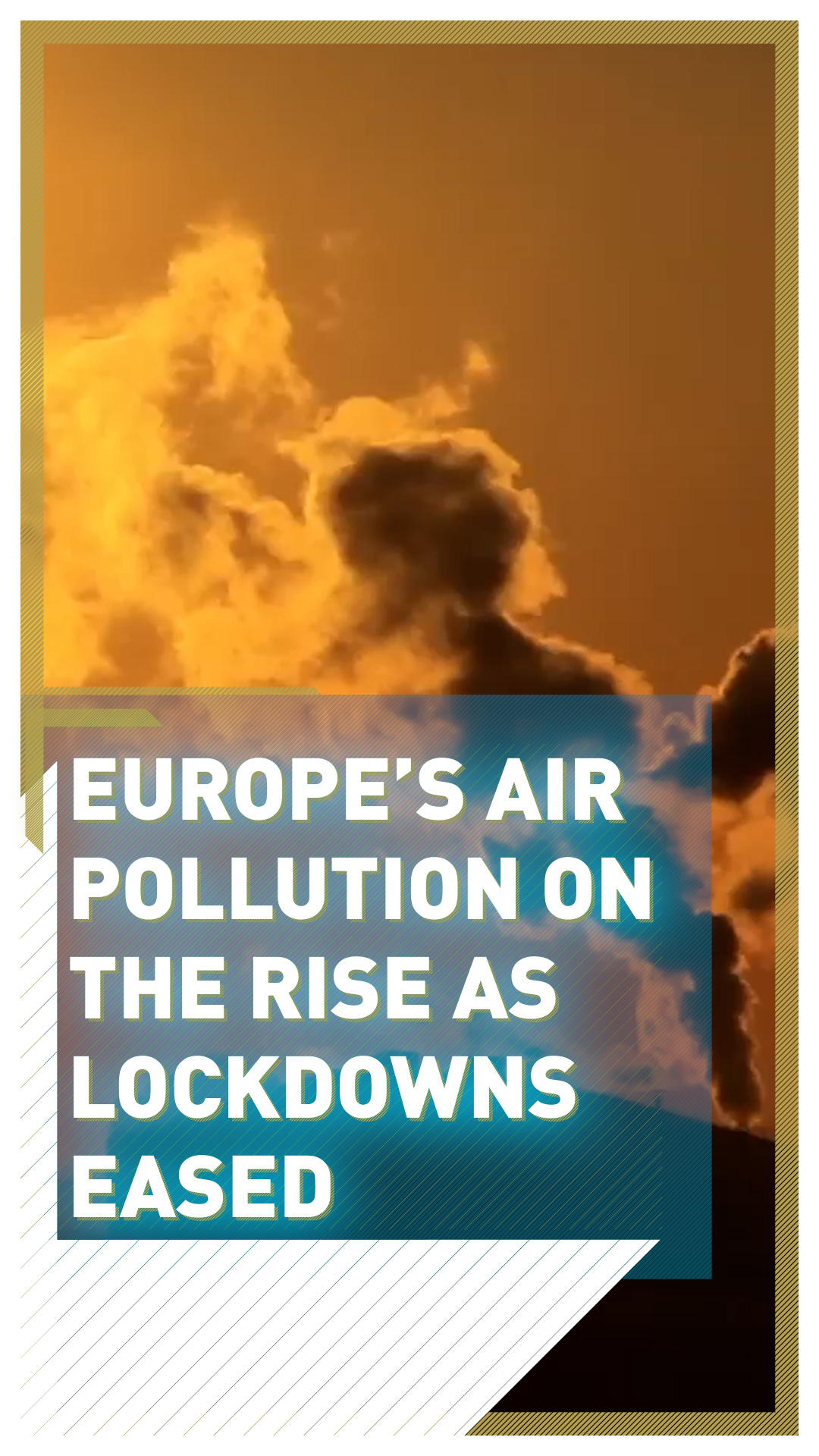 CGTN China: Experts: How China was able to eliminate COVID-19 so quickly